ESB Energy has been the main gas and electricity supplier in Ireland for more than 90 years. Since 2017, ESB Energy has been supplying homes in Britain. In 2021, it further cemented its foothold in the energy market by becoming a 75%+ stakeholder in well-regarded challenger supplier So Energy.
Share this guide 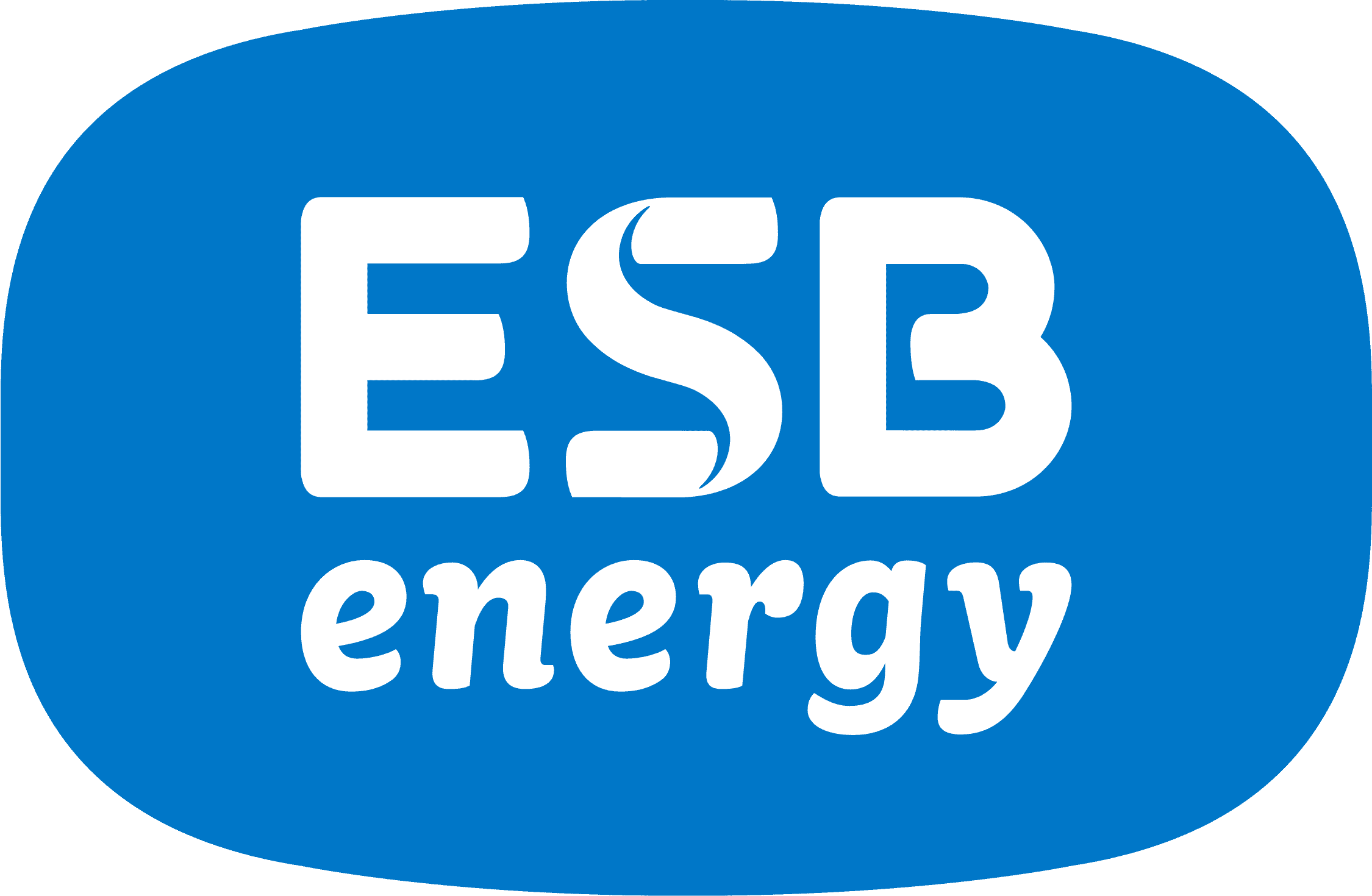 The gas and electricity supplier aims to be "the most easy to deal with" energy supplier in Great Britain. The energy provider also touts its environmental responsibility; they are currently invested in 18 wind farms and nine hydroelectric stations across Britain and Ireland, with the aim to continue offering competitive energy solutions to customers.

ESB and So Energy

How ESB energy prices have changed

Most energy suppliers in the UK, including ESB, are subject to Ofgem's energy price cap. The cap sets the maximum rate a supplier can charge for average usage on its standard variable or default tariff. The current price cap is at its highest ever level of £1,971, and ESB and So Energy, which have now merged, subsequently increased SVT rates to around that level. 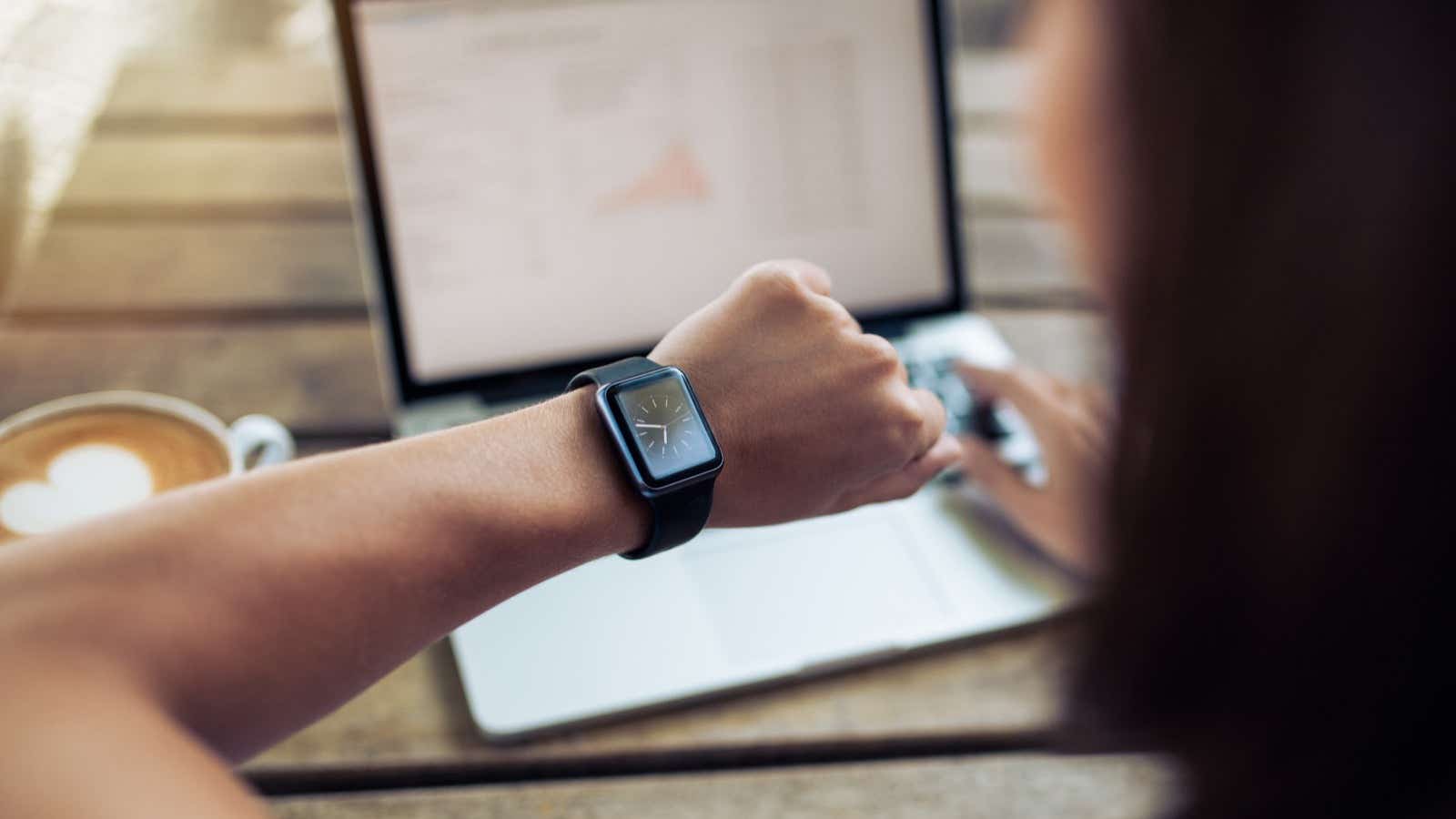