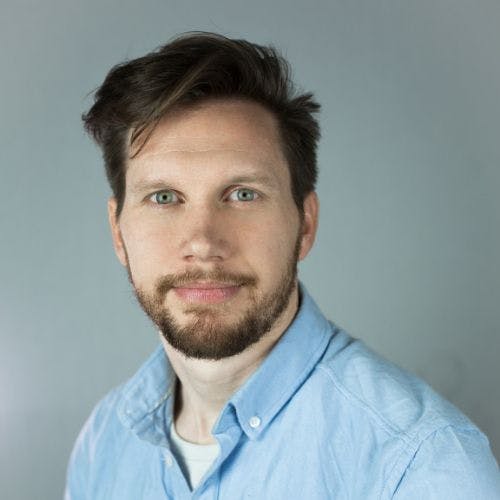 Stay-at-home consumers are watching 170 million extra hours of online TV content a week, according to new research from Uswitch.com, the comparison and switching service.

Nearly half (47%) said they were watching a higher proportion of streamed TV and films, with most people watching double the amount they usually do.

Last month viewers got a new major player in the UK streaming market with the much anticipated Disney+ launching to take on Netflix, Amazon Prime and NOW TV in the battle for UK eyeballs.

Prior to lockdown, adults watched an average of six hours of online TV and films per week, while parents say their children usually viewed five hours a week.

Consumers said they and their children will stream an extra seven hours of TV and films a week in the coming months.

BBC iPlayer is currently the most popular service in the UK, watched by half (51%) of people, closely followed by Netflix with 49% of consumers. However, the BBC and ITV’s BritBox has struggled to make an impact since launch last year, with just 1% of households subscribing to the service.

Table: Streaming services and their popularity 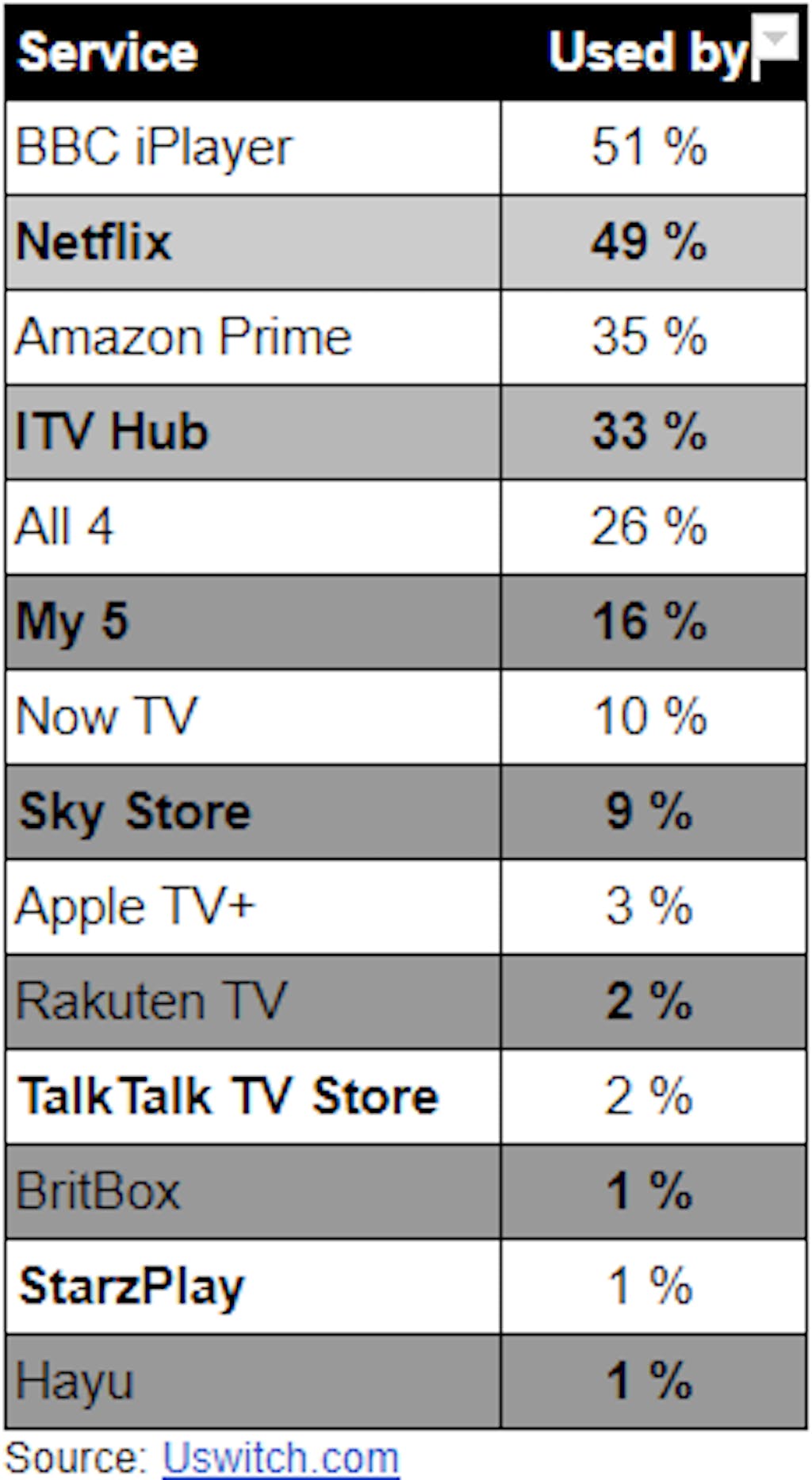 Nick Baker, streaming expert at Uswitch, says: “Streaming is proving to be an increasingly popular way for people of all ages to watch TV and films.

“There’s a huge variety of services on offer now, at prices to suit all budgets, with content from children’s favourites on Disney+ to British classics on BritBox.

“With such a wide range of options now available, it can be a little confusing to know which services are offering which shows, so it is worth taking some time to work out which one is right for you. If you aren’t sure, you can make use of the free trials many of these services offer, but remember that signing up for a new subscription does not mean you are committed for life.

“If you do sign up for a free trial, make a note in your diary for when it runs out, otherwise you could forget to cancel and find yourself paying a monthly subscription for a service you never use.

“For those unsure which services they need, hop onto Uswitch.com and click the shows you want to watch. It will then tell you the services you need to sign up to.”

Opinium surveyed a sample of 2,004 UK adults from the 17th to 19th March 2020. Results have been weighted to reflect a nationally representative criteria