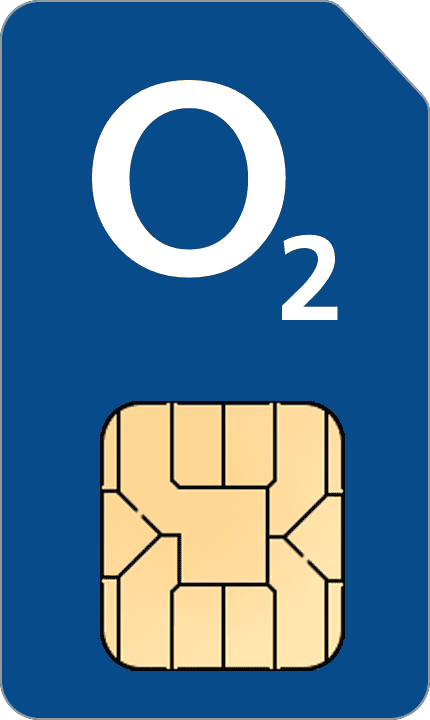 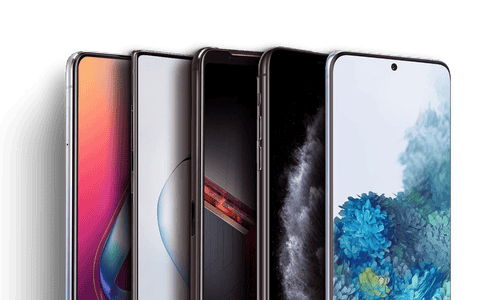 5G
Reseller of the Year
Trade in for £200 off*
350GBdata
£38.00per month
Can't find what you're looking for?
Uswitch services are provided at no cost to you, but we may receive a commission from the companies we refer you to. To find out more about how our site works, click here. If a deal is ‘promoted’ on Uswitch’s tables, then it has been lent additional visibility as a result of us securing exclusivity on a great deal, or a commercial agreement to showcase what we believe to be market-leading value to consumers.

What is an Android phone?

Android phones are smartphones that are powered by the Android operating system. They include the Samsung Galaxy range, as well as phones from Nokia, HTC, LG, Motorola, Huawei and Sony.

Android phone deals: how much should I expect to pay?

The price of Android phones ranges from well below £100 for the cheapest models when you buy outright and off-contact, right up to more than £600 or more for the top-of-the-range handsets.

Buying an Android phone outright and then getting a SIM only deal tends to work out much cheaper than buying it as part of a standard monthly contract.

But the catch is that you’ll need a hefty sum upfront to cover the cost of buying the phone.

Monthly contract pricing for Android phone deals also varies widely. Want an older phone? You could pay as little as £10-£15 per month.

Go for a newer high-end model and you’re looking at an average of £25-£30 per month. But expect to pay a lot more if you buy when it’s just come out.

In the comparison tables on this Android phones deals page, you’ll find a selection of phones from different manufacturers.

Filter by price, monthly allowances or just the handset you like the look of to get the Android phone deal that’s right for you.

Periodically networks will offer Android phone deals with double-data promotions and free gifts. We’ll flag these in our comparison tables to make them easier to find.

Which Android phones are best?

For instance, HTC handsets are always highly rated for their premium construction.

Samsung Galaxy S and Galaxy Note phones generally lead the way with cutting-edge features, but are among the most expensive.

Motorola and Nokia phones typically offer some good features at a competitive price.

And Sony phones stand out for their camera capabilities and the quality of their screens.

In our reviews section, we put all the latest phones through their paces.

Android vs iPhone: which is better?

Choosing between Android phones and iPhones is largely a matter of personal preference.

But below we’ve compiled a list of the reasons you may want to choose an Android phone over an iPhone.

From dual lens cameras to curved screens, it’s usually Android phones that lead the way. The same goes for specifications, with the top-end Android phones usually feature more powerful processors, higher-grade cameras and larger screens a long time before they arrive on iPhones.

They can be a lot cheaper

You can pick up a very good, new Android phone for well under £200. And if you’re not fussed about owning a new model, they can be had much cheaper still.

If you shop around you can get some very good free gifts with Android phones, such as cases, camera accessories and even VR headsets. The freebies are usually especially good if you pre-order, with networks in the past having given away freebie bundles worth hundreds of pounds. That’s on top of customer reward schemes, double-data incentives and the like.

However, incentives networks offer to are much more limited. So you may get double-data and customer rewards, but free gifts are a no-no

More scope to customise your phone

When you buy an iPhone, you’re not able to change the look and feel of the phone. Choose Android and you can customise the homescreen with wallpapers and themes to make the phone really feel like your own.

iPhones let you choose between three screen sizes, all of which feature broadly similar designs and materials. The sheer range of manufacturers making Android phones means there’s a much wider choice of designs, materials and sizes to pick from.

If you’re in any way not sure if Android is right for you, or you a bit of advice about finding a good Android phone deal, get in touch with us through Twitter. We’ll do our best to help you.