Which mobile operating system are you using? Which do you prefer and which is better? Don't worry if you're not actually what a smartphone mobile phone operating system is. Read our guide and we'll fill you in.

What is a mobile phone operating system? 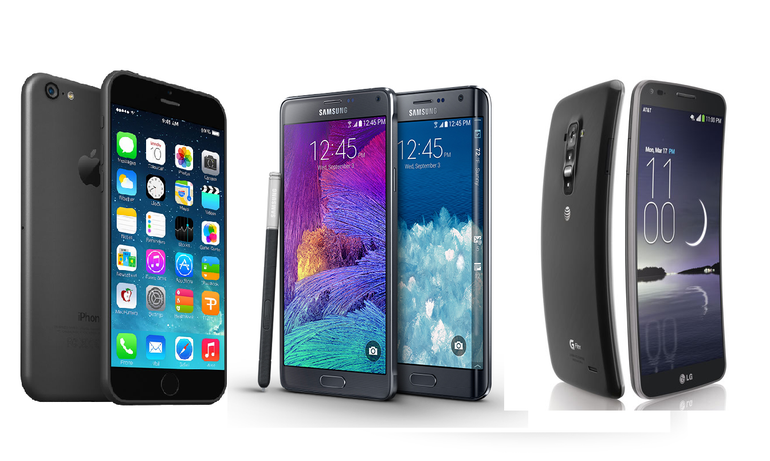 Gone are the days when mobile phones were just a device to make phone calls and send occasional texts.

Modern smartphones are closer to handheld computers that enable us to send emails, play games, watch the news and make video calls to loved ones. And much more besides.

Operating systems are the software that run our desktop computers and laptops and manage their resources and memory when they're being used for multi-tasking.

Smartphones have their own operating systems – also known as mobile OS – and it's this development that has brought advanced functions to mobiles that were previously only available on our computers.

It's also a platform that developers can create applications or 'apps' (software programs developed for smartphones that can carry out specific functions) for.

There are a few main mobile device operating systems that the majority of smartphones run on, including Apple iOS, Google Android, and Microsoft's Windows Phone OS.

How do I know which operating system my mobile phone has? 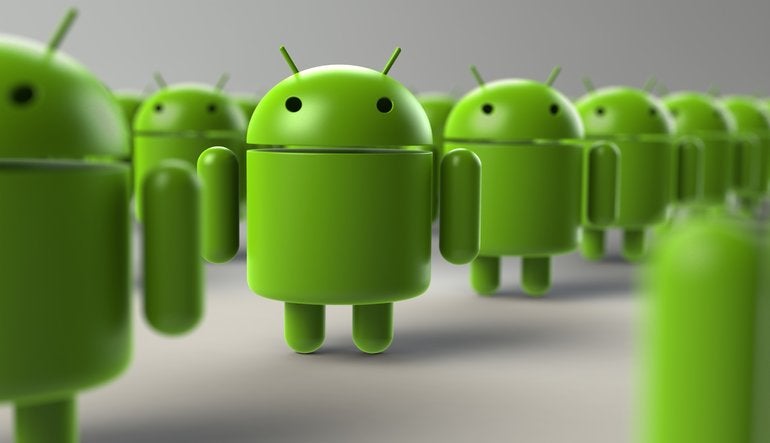 Because smartphone operating systems are so integrated with the look, feel and function of a mobile phone, many people base their choice of device around which operating system it uses.

If you have already bought your smartphone, the name and version of its software should be detailed in the settings menu.

However, if you are buying a new phone, the operating system can be found the handset's specifications information.

What different kinds of smartphone operating systems are there?

Some mobile operating systems are open source software, which means there are no restrictions on what you can download on it, or who can develop its software (there are often a 'community' of developers).

Open-source operating systems are entirely customisable, whilst others are restricted in the types of software permitted to run on the device. 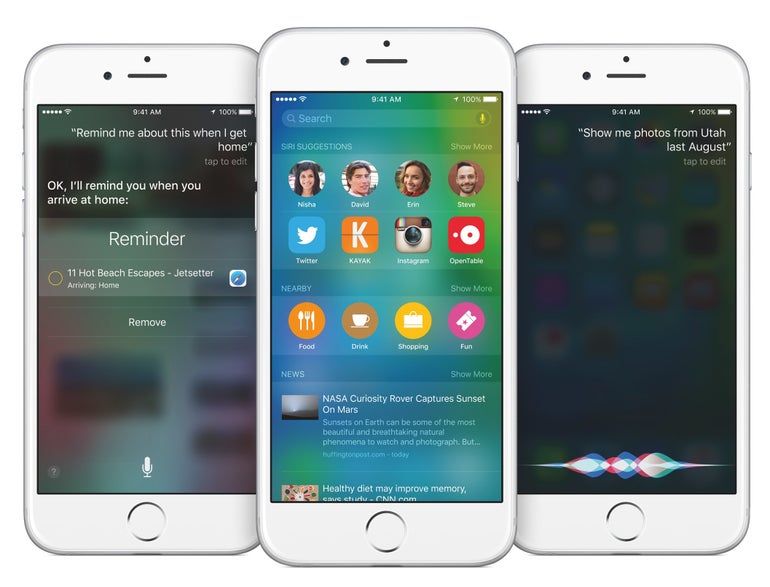 The Apple iOS multi-touch, multi-tasking operating system is that runs Apple iPhones, iPads – and any iPods still in use – with a special version powering the Apple Watch too.

Like most operating systems, iOS responds to the user's touch - allowing you to tap on the screen to open a program, pinch your fingers together to minimise or enlarge an image, or swipe your finger across the screen to change pages.

The Apple iOS is not allowed to be used in third party systems, so you will only be able to use it on products made by Apple. It comes with the Safari web browser for internet use, Apple Music application for playing music, and Apple's Mail for managing your emails all pre-installed.

You can download millions of applications currently available on the App Store directly to any device running iOS, either on an iPhone or an iPad. These encompass everything from recipe books to guitar tutorials to games. 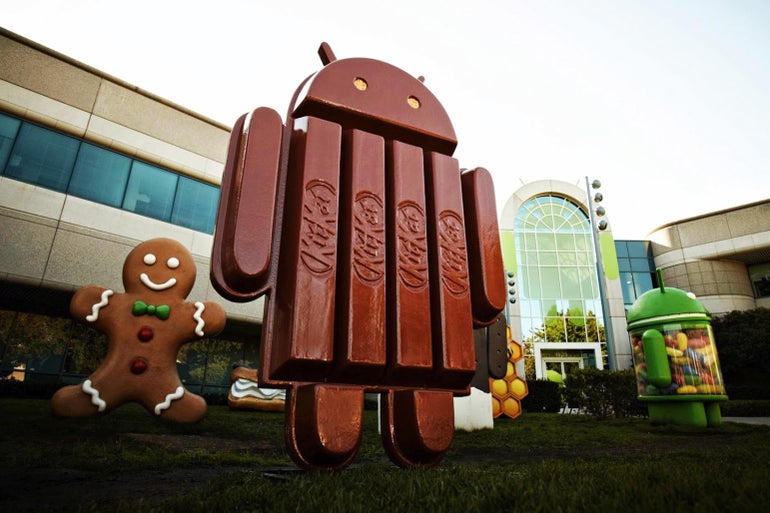 Android OS is owned by Google and powered by the Linux kernel, which can be found on a wide range of devices.

Android is an open source operating system which allows developers to access unlocked hardware and develop new programs as they wish.

This means it allows unlimited access to anyone who wants to develop apps, and places very little restriction on its licensing, so users benefit from masses of free content.

Android is currently the dominant smartphone platform due to its tremendous traction with a wide spectrum of users.

Some of the best features of Android include the ability to customise multiple homescreens with useful widgets and apps that give you quicker, easier access to the content and functions you most care about.

It also has an excellent capacity for multitasking - with the ability to close programs by simply swiping them away.

Finally, the Google Play Store – which is the Android equivalent of the Apple App Store – is home to millions of apps, many of which are completely free. 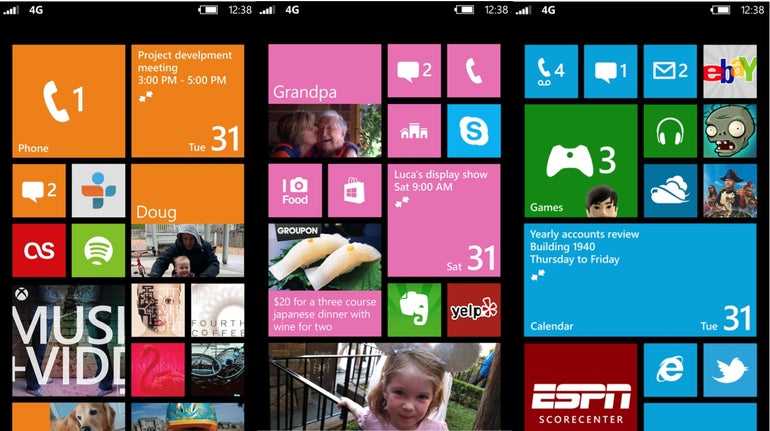 Even though it's one of the biggest computer operating systems, Microsoft's Windows phones are no longer being produced. And while you can still use your current Windows phone, the company discontinued updates in 2019.

Window Phone is recognisable from its tile-based interface - dubbed Metro - which features removable and interchangeable squares sections on the home screen, each with its own purpose and function.

It also has aggregators called 'hubs', that group together all photos from all applications, or all music into one library, meaning your Facebook photos can be found with your camera photos and your documents from different sources grouped together in one, easy to access location.