The digital switchover ended in 2012, and now all TV is digital TV. Read up on the ins and outs of digital TV.
Share this guide 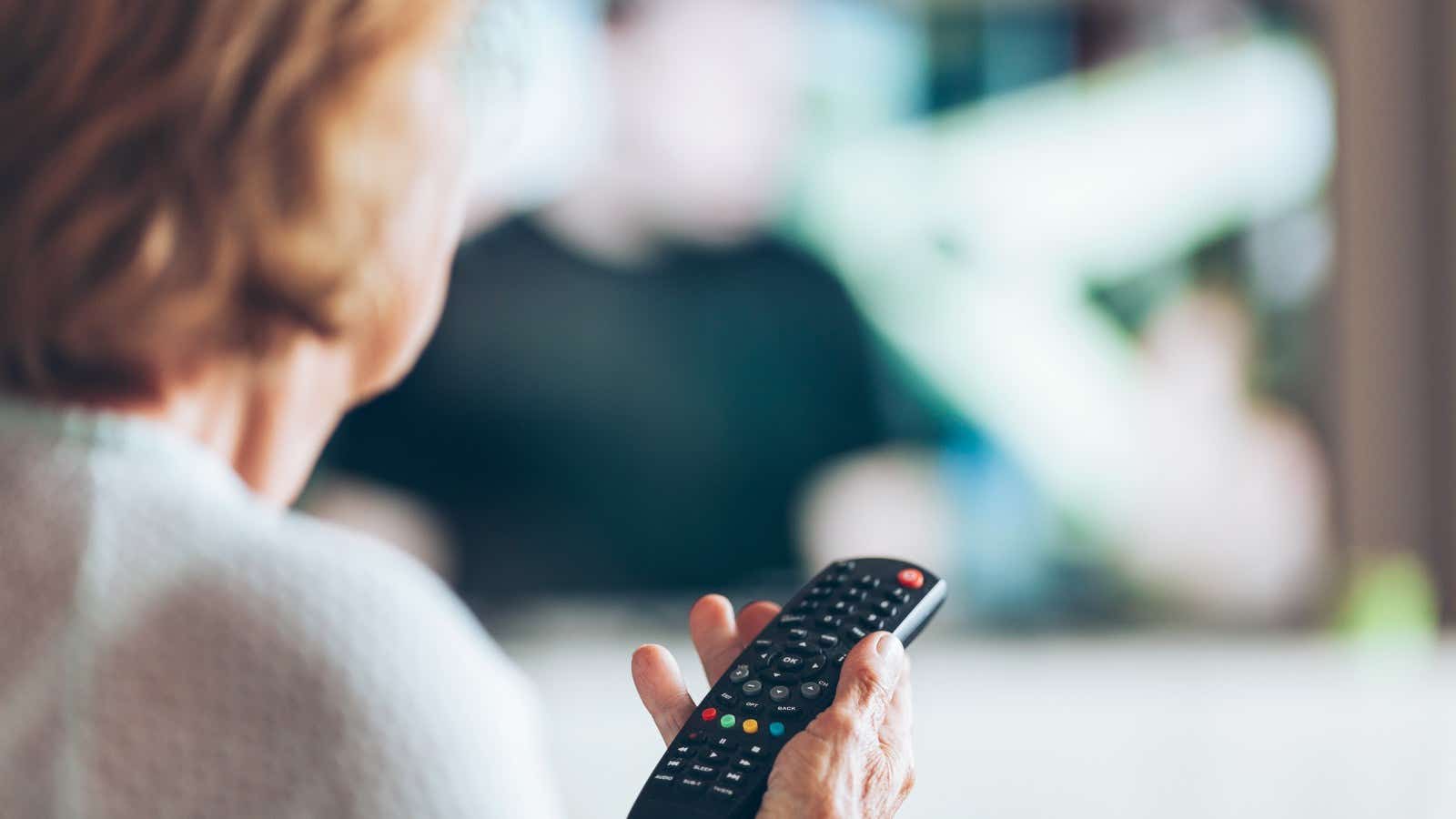 You may not remember a time when TV service wasn't digital when TV aerials were perched on rooftops and on top of TVs across the country. When it was announced that analogue TVs would need to be phased out, there was a fair amount of panic and concern about additional costs and access to the same free TV content.

Now that the digital switchover period has long passed and digital TV is the new standard, it’s become so commonplace that you probably don’t even realise the TV you’re watching is digital and what benefits digital TV has over its predecessors.

What is igital TV and how does it work?

Digital TV uses digital transmissions to broadcast audio and video, as opposed to analogue transmissions in the more archaic form of television from decades past.

It represents the biggest leap in the evolution of television technology since the advent of colour televisions in the 1950s, offering superior quality, more variety and more accessibility than ever before.

Digital TV enables the broadcasting of high-definition (HD) television formats that provide resolutions that are substantially greater than standard definition.

It also gives us the ability to watch more than one programme in the same channel bandwidth, which is how we can watch one show while recording another one. And we can thank digital TV for giving us access to on-demand content and hundreds of channels.

Many types of digital TV can be accessed over the internet using a high-speed broadband connection, while some can even be accessed on mobile devices and on-demand, anytime you like.

Between 2008 and 2012, as part of the so-called ‘digital switchover’, the UK replaced the entire analogue TV system with a digital one. That means digital TV is already the new standard that’s been adopted by the biggest broadcasters and providers.

It has now become the dominant form of television as more and more households make the switch by subscribing to a digital TV package.

On-demand television, also known as ‘video on demand (VOD)’, enables you to watch what you like, when you like. This was previously unavailable with regular analogue television.

On-demand TV services offer a wide range of shows and films at your fingertips for enjoying any time of the day on a variety of devices, including your home computer, video games console and smartphone.

Some of the most popular on-demand digital TV services out there include NOW, Netflix and Amazon Prime. Most set-top boxes also include on-demand options, too.

Catch-up television is quite similar to on-demand, in that it allows you to view shows and films at your own convenience.

The difference is that these are programmes that have already been broadcast on regular TV and are available for a limited time, usually seven to 30 days, for you to catch up on, so the catalogue of films and series is a bit more limited.

Unlike on-demand TV, most catch-up digital TV services are free to access using an internet connection (supported by ads in most cases). They are also available on a wide selection of devices, such as games consoles and smart televisions.

The most popular catch-up TV services in the UK are BBC iPlayer, ITV Hub and All 4. Learn all about watching catch-up TV. 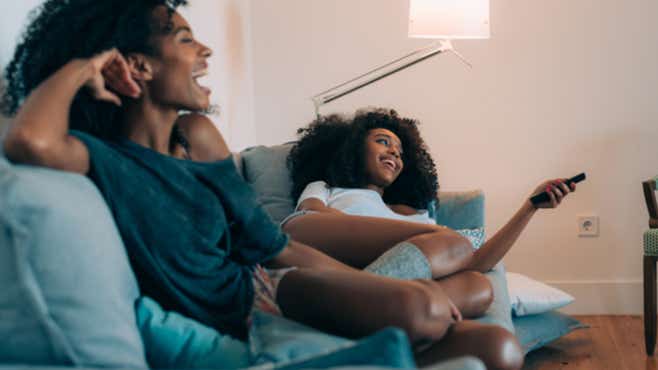 What set-top box will I get?

Will you get a YouView or Sky Q? Does it hold 1TB or 2TB? Can you record live TV? Here’s your guide to what set-top box you'll get with each provider. 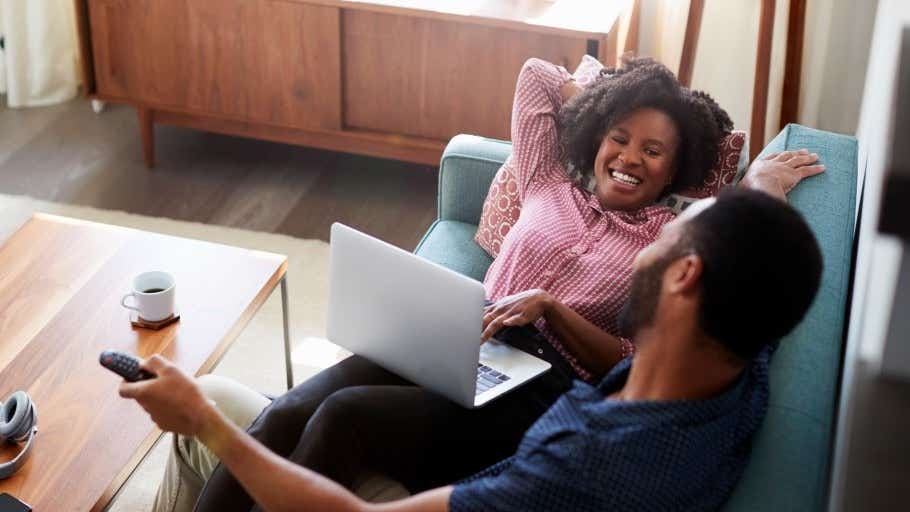 On-demand TV gives you the series you want whenever you want them. Find out more about on-demand TV, including how you can watch it, in our guide.

Uswitch's guide to IPTV or Internet Protocol Television. Learn how to access IPTV on your broadband connection. 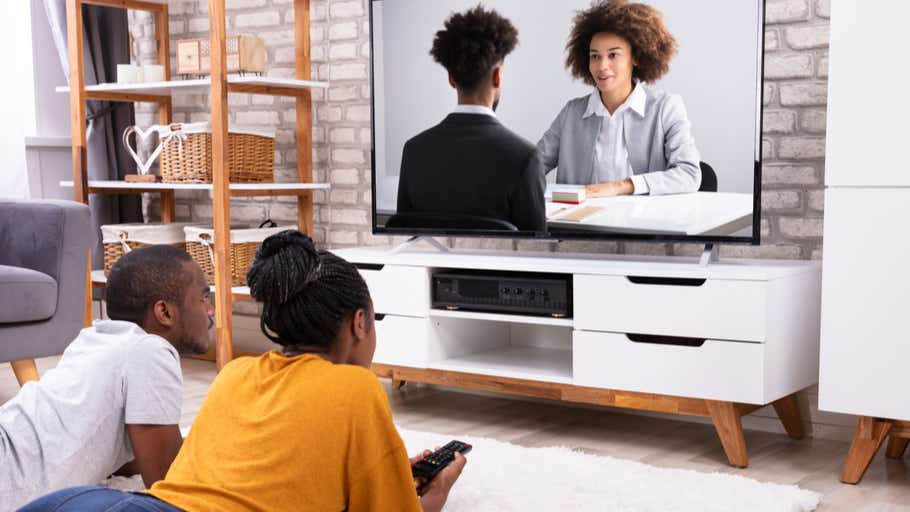 With more providers offering options or add-ons, some viewers are finding they only need basic Freeview. Here are the basic packages TV providers offer.