Could classic cars be the new go-to investment?

Experts from Uswitch have paired up with classic car consultant and vintage car specialist Paul Myatt to find out just how much well known and much loved classic cars from the 50s, 60s, 70s and 80s could be worth today.
Share this guide 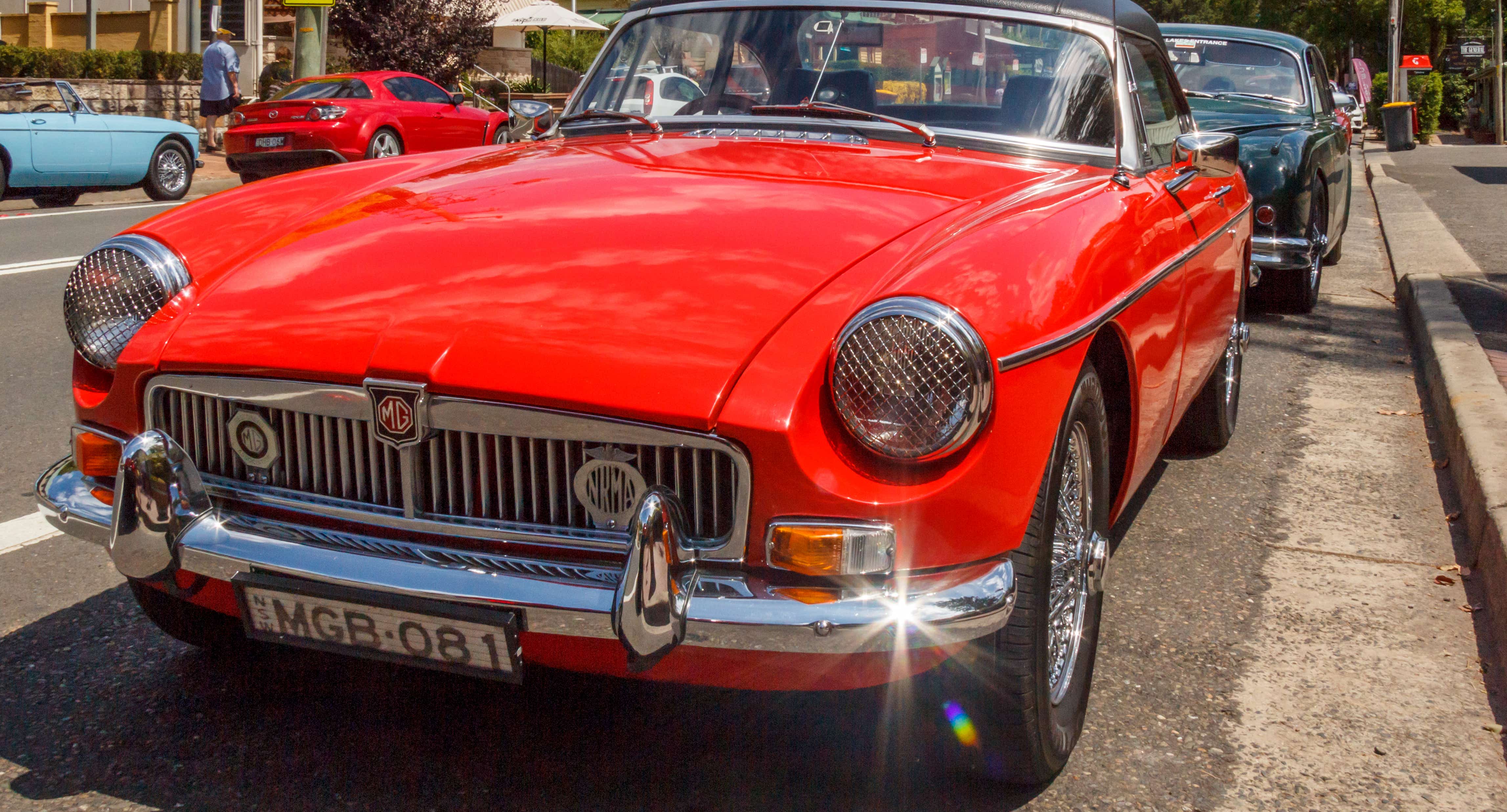 We also worked with data from Sotheby and Silverstone, to find out which year of manufacture and which car colours are most valuable when it comes to selling cars at auction.

With going green weighing heavily on our minds, future proofing our favourite cars is important. Our research unpacks this further, finding out how much it would cost to convert your diesel or petrol car into an electric one,  in comparison to buying a brand new EV.

Classic cars and their value over time

Brits have their favoured cars, and it's not often you drive down the road and don’t see a VW Golf or Golf GTI. We also love our classic cars, with Jaguar making it as the most popular car brand in the UK, followed by Aston Martin and Mercedes-Benz (according to a YouGov survey).

Some of these well-known and much loved cars could also potentially be money makers. Working with Paul, we put together a list of the top 22 cars we all love and know and looked at how their value has increased over time*.

“This table shows how remarkably some values have escalated and some have remained quite stagnant. I think the market prices are dependent on a number of facets: fashion, specifications and usability (ie availability of power steering, air conditioning, etc). The difference in today’s value between a basic VW Golf and a VW Golf GTI demonstrate how fickle the market can be.”

So it might be worth checking your garage to see if you might actually be sitting on a four-wheeled goldmine - or think twice before getting rid of your old car.

Despite 1971 being the most popular year of manufacture for cars sold at auction, 1961 was the most valuable year. Sotheby auctions saw cars selling for the most amount of money that had the year of manufacture of 1961. The top seller was a Jaguar E-Type Series 3.8Litre Roadster, which sold for a whopping £125,000 in the March 2020 auction. This car would have been bought for around £1,500 in the 60s, making the owner a tidy profit.

Unsurprisingly, red is the ‘go to’ colour when it comes to selling cars at auction, with red Ferraris' officially being the most valuable colour and car brand combo, with an average selling price of £165,168. Black and silver take second and third place, nicely in line with recent trends that have seen them the most popular two car colours in the UK since 1999 (according to the SMMT).

Most valuable car brands over time

“As with first edition books, the first cars in a production run generally maintain and increase their value - for example, a Jaguar E-type series 1 will always be more valuable than a Jaguar E-type series 3 V12. Similarly, the early Porsche and Mini Cooper S will command a better price than the later models.

“Cars tend to begin life in a production run as a ‘lean machine’ but in time more bells and whistles are added which detract from the original quality, become less ‘pure.'”

Becoming a greener driver doesn’t mean you have to get rid of your classics or vintage vehicle. With the Government's pledge to only have EVs on the road by 2030, there is now an option to take your adored automobile with you on your journey to a greener future.

It is now possible - and potentially cheaper - to convert your favourite automobile into an environmentally friendly EV. The DVLA has started encouraging people to look into this conversion, as it could save thousands of pounds in fuel.

It also means that you don’t need to give it up if the government extends it’s 2030 diesel and petrol car ban to cover existing vehicles, or petrol stations become harder to find as more and more people switch to battery-powered transportation.

If you have chosen to convert your existing car into an environmentally friendly one, make sure you register a ‘Radically altered vehicle’ on the DVLA website, otherwise you could be breaking the law by driving before having the vehicle regulated. Although new electric vehicles save money over time by reducing road tax and fuel costs and having the option of a Government plug in car grant, they can still cost more than £40,000 to buy. There are many specialists that are able to convert your favourite car for a fraction of that price.

We spoke with Jon Peck at Electric Classic Cars who said:

“Conversions start from around £25k for a small car like the classic Fiat 500 which has a small motor and a small battery pack. Older classic cars, pre-1980, are also more simple to convert as they have fewer electrical systems and do not have an electronic control unit. There are also fewer issues with impact zones that newer cars have.

People may be tempted to look for cheaper options or DIY projects, which can be an issue for safety reasons and we would always advise to look for a professional, qualified and experienced workshop to convert your car, this will also help with electric car insurance following conversion.”

Some electric vehicle conversion workshops charge based on the weight and mileage of the car, quoting £8,576 - £12,864 for fitting a car below 750kgs with a battery that lasts up to 62 miles (100km). We have created a pricing table below.

“On the near horizon there is the inevitable aspect of vehicle emissions, so future legislation could have quite an impact on future prices. The historic car movement is founded on a very large employment base in the UK which is like a juggernaut, slow to come to a halt.  Of course there are classic car owners most concerned with climate change and they are already changing their propulsion to electric from fossil fuels.

“The engineering of such a change is complex and requires particular attention to safety. This reflects the high amount of energy stored in batteries together with altered loads imposed on the vehicle structure, suspension and brakes as the car is no longer propelled from a front engine but from batteries underlying the interior of the car with its passengers.”