Our smartphones are cleverer and more multi-functional than ever. They let us browse the web, check our emails, play games, find our way around and download millions of apps.

If only they could make it to dinnertime without running out of battery.

Fear not, though, if you're one of the millions of consumers whose battery lets then down help is at hand.

Here we've outlined a host of tricks and tips to help boost your phone's longevity. And we've picked out some accessories that'll come in handy too.

Find out which apps drain the most battery.

Don't charge it all the way up 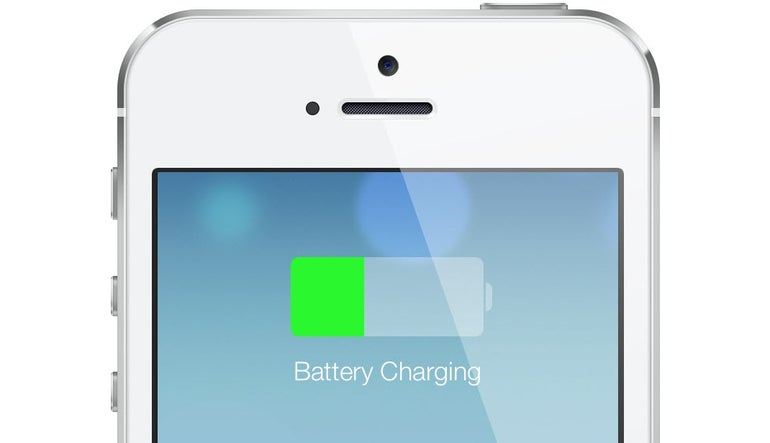 Most of us leave our phones charging overnight, but it turns out we're actually harming their batteries.

That's because if you leave your phone plugged in once it reaches its 100 per cent charge, the battery will actually start diminishing.

You won't notice any difference in the short term. But after years or even just months, its lifespan will be shortened considerably.

So how much should you charge your phone? Experts recommend somewhere between 40% and 80% if you want the battery to stay in good condition for the duration of your phone's life.

In fact, most Samsung phones have the option to restrict charging past the recommended 85% in order to protect the battery's life. It may even be set up as standard on newer models. If you want to turn that feature off, visit this Samsung support page.

Little and often, that's the message. Maybe you could turn your phone off at night and give it a quick bump before work. Or juice it up before a night out, rather than waiting for the battery to run critically low.

Having said that, experts recommend charging the battery from zero to 100 per cent about once a month. This will reset your phone, and help it run quicker as well.

If you're going to be charging little and often, it pays to take a mobile charger with you.

The Kayo Maxtar 5200mAh Mobile Power Bank Charger is small enough to fit in a pocket, and works with iPhone, Windows and Android handsets.

The iMuto 20000mAh Compact External Battery Power Bank is a little pricier, but has rave reviews. Just don't forget to take the right cable with you!

Switch off Bluetooth and Wi-Fi

If you're not connecting to a Bluetooth device like a smartwatch or a set of Bluetooth headphones, switch off your phone's Bluetooth connection.

It will make a big difference to how long your battery lasts. Similarly, unless you need to hop onto a Wi-Fi hotspot, switch off your phone's Wi-Fi.

These wireless technologies are a real drain on battery life, so shutting them off will give you hours more phone use.

Yes, it might seem like a step back in time to the days of dial-up internet connections, but switching off your 3G or 4G connection can really bolster your phone's battery life.

And don't worry, your phone won't be rendered useless – most phones have at least two aerials working all the time, so you'll still be able to make calls and send texts.

The downside is that browsing the web will feel like wading through porridge.

Still, it should double your phone's battery life, so it could be a compromise worth making. 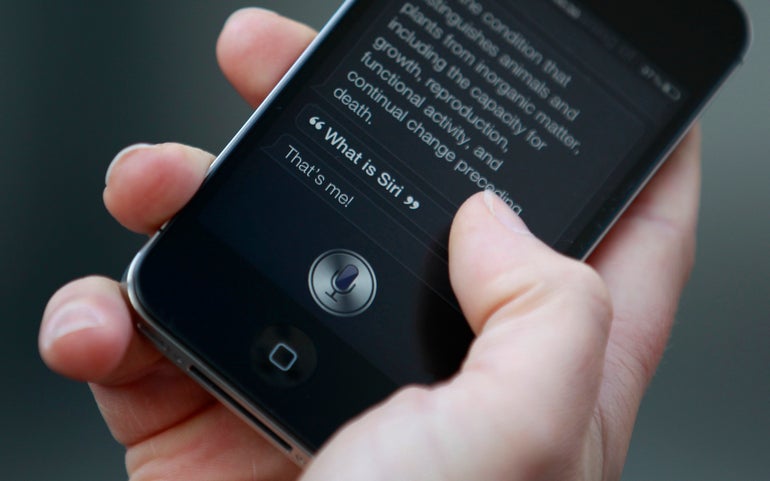 Most modern smartphones come with a battery saving or low power mode. It might dim your screen, put it in black and white mode and reduce or restrict what you can do with your phone.

But in some cases it will double the battery life. When the juice is running low and you're nowhere near a charger, it's a lifesaver.

Tip: Set up an automation to switch your phone to low power mode at night when you regularly go to bed. The amount of charge you'll safe while you're asleep could mean you won't even need to charge your device in the morning.

GPS is what most maps apps use to find your location. Unfortunately, it's another battery sapper.

Unless you're using Google Maps, Citymapper, Foursquare, or another location-based app, turn off your GPS – you won't notice any difference to your phone's abilities, and it should boost the battery life.

Most of your phone's battery is taken up powering the screen. That's even more true now that phone screens are bigger, brighter and sharper than ever.

Turn down your screen's brightness in the settings, and have it turn itself off after 30 seconds.

Make sure you don't use an animated screensaver too, as this will suck your battery life.

Even using a darker screensaver will make a big difference, as it uses less power than a light one.

It might be less irritating, but the vibration function on your phone actually uses more battery than standard ringtones, so switch it off.

Keep your ringtones at a low volume to conserve battery, and switch off pointless alert sounds that tell you when you've pressed the screen.

Putting it in silent mode will use less battery. It's not exactly ideal, because you won't know if someone calls or texts you. But desperate times call for desperate measures.

Kill any apps running in the background

You'd be surprised how many apps keep working in the background, even after you've closed them.

They could be doing something as innocent as finding your location, so your maps app will work quicker when opened. Or they could be harvesting your data to sell on to third parties.

Either way, they're a drain. Nix them and your phone will last a lot longer.

Say it loud: "No voice control!"

Voice controlled personal assistants like Siri (on iPhones), Google Now (on Android phones) and Cortana (on Windows phones) are another massive drain on your battery. Avoid.

If you really have to know the answer to something, just Google it.

Mobiles use lithium-ion batteries, which work best at just below room temperature.

Not only will bright sunlight warm up your phone and make the battery less efficient, it'll also make the screen brightness increase to make it easier to see. Both sap the battery.

Do yourself a favour and find some shade. 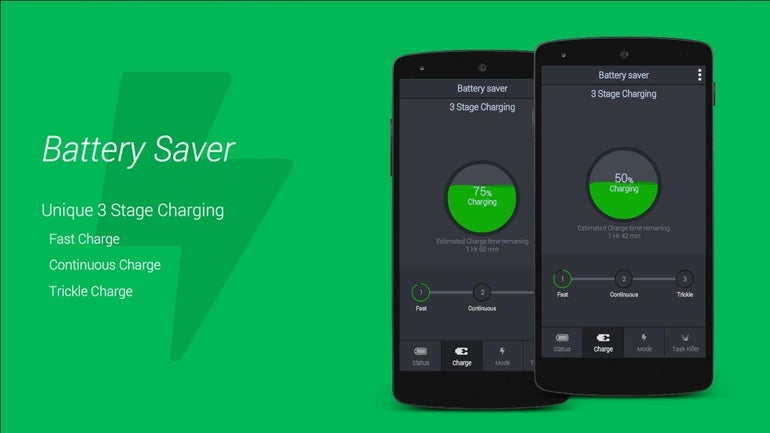 There are a host of apps available to help your battery last longer, some better than others.

Battery Doctor on Android and Battery Magic on iPhone are both free and have great reviews.

They'll help you pinpoint which apps are proving a leech on your battery life, so you can shut them down or uninstall them if need be.

Turn it off whenever possible

Unless you use your phone as an alarm clock, turn it off when you go to sleep.

Switch it off when you're underground as well, as trying to find a signal eats through battery life.

If your phone feels hot to the touch, the battery could be on its way out.

Swapping in a new one could add years to its life, and make your phone last much longer between charges.

However, you can only swap the battery on phones with a removable back, so you're out of luck if you own an iPhone or Samsung Galaxy S6.

If you're on the lookout for a new smartphone, read our best battery life phones ranked listicle.

What is Virtual Reality (VR)?

VR promises to change how we watch, play and work. Here's how.