How to block nuisance numbers on your mobile

There are few things more irritating than receiving unwanted calls and texts from companies asking about PPI you didn’t pay for or an accident you didn’t have.

At best, these calls are an irritating waste of time. At worst, they can end up costing you much more than a minute or two of your day, with many people becoming victims of fraud each year.

Thankfully, there are a number of things you can do to block nuisance calls and texts:

Change the settings on your smartphone to stop junk calls

Whether you have an iPhone or an Android smartphone, you can block numbers through the settings on your phone.

If you’ve got an iPhone on iOS 7 or later, it’s easy to stop persistent nuisance callers.

Just find the number you want to block from your list of recent callers. Hit the ‘i’ symbol beside it and select ‘Block this caller’ to stop this number from calling or texting you.

You can manage blocked numbers by going to your phone settings and choosing the Phone option. You'll then be able to click into a list of numbers that are blocked on your iPhone.

Android users can block numbers in the call log. Simply select the number of the nuisance caller and hit the ‘More’ or '3 dots' symbol in the top right-hand corner of the screen.

You'll then be given the option to add the number to your reject list, which should stop the nuisance calls and texts. 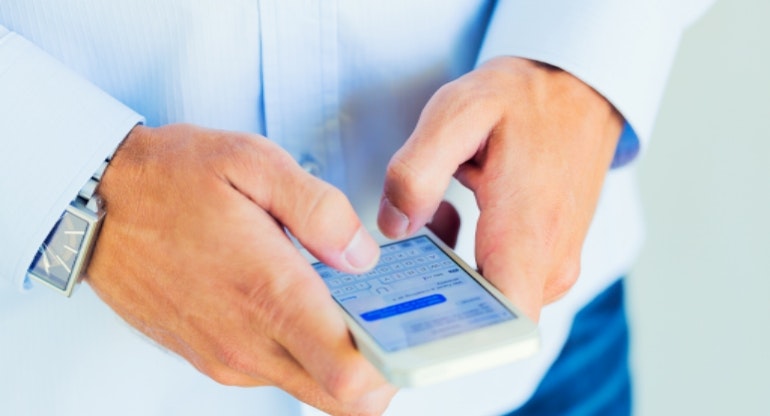 As well as nuisance calls, companies are increasingly sending out junk texts in the hope of getting a response.

Although they may seem equally annoying, there’s actually a big difference between spam and legitimate marketing texts.

Marketing texts from a reputable company usually just get sent to customers who have opted in to receive promotional information.

It’s possible you signed up to this by accident and can easily unsubscribe on the company’s official website.

Alternatively, a lot of companies will give you the option of unsubscribing by texting the word STOP.

Unsolicited spam texts usually sound similar to nuisance phone calls. They will probably ask if you’ve been in an accident lately, or tell you you’ve got thousands of pounds in unclaimed PPI waiting, or they will try to trick you into replying by claiming you’ve won a new iPad.

Whatever you do, don’t reply or text back STOP. That will confirm that your number is in use, so they will keep spamming you. They could also sell your number on to injury claim specialists, PPI firms or other companies who may bombard you with unsolicited calls and texts.

Make sure you don't click on any links within the text either.

You can report spam messages to 7726, which spells out SPAM on traditional mobile phone pads.

If caught, spammers can face hefty fines, although they change their details so regularly that very few are ever caught.

You can help limit the number of spam texts you get by only giving out your mobile number when absolutely necessary, using a landline number where possible, and not listing your number online.

There are also apps you can download that will block spam numbers from messaging you.

Download an app to block and manage nuisance numbers

While you can block individual numbers in your phone settings, there are plenty of free apps out there that will give you more control over who contacts you.

Here are some of our favourites: 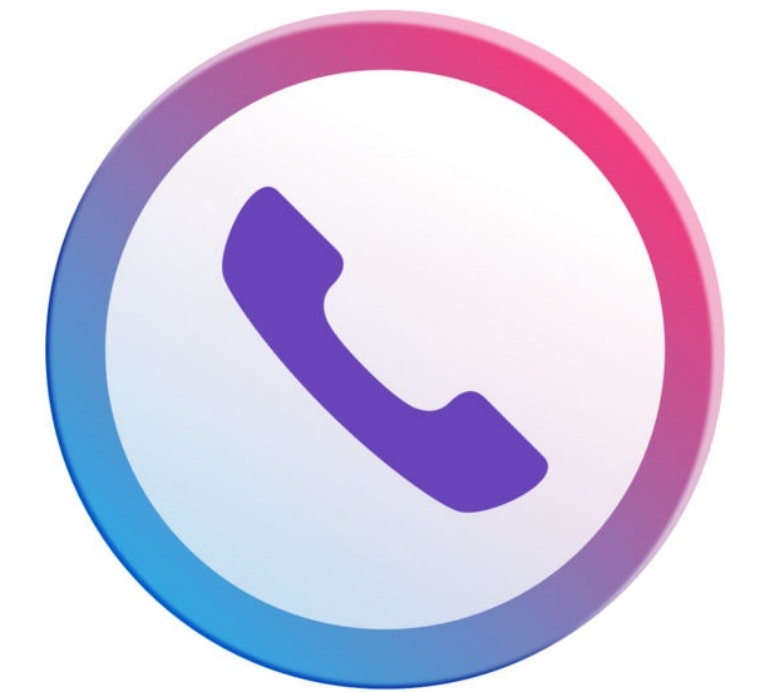 The app is easy to use and will help you identify the calls you want to pick up, while automatically blocking the ones you want to avoid.

The information about the number will then show alongside the incoming call or message, so you can choose whether or not to accept the phone call.

Hiya will also check the content of texts for any malware and viruses to help keep your device safe.

You can download Hiya on Google Play Store or on Apple's App Store. 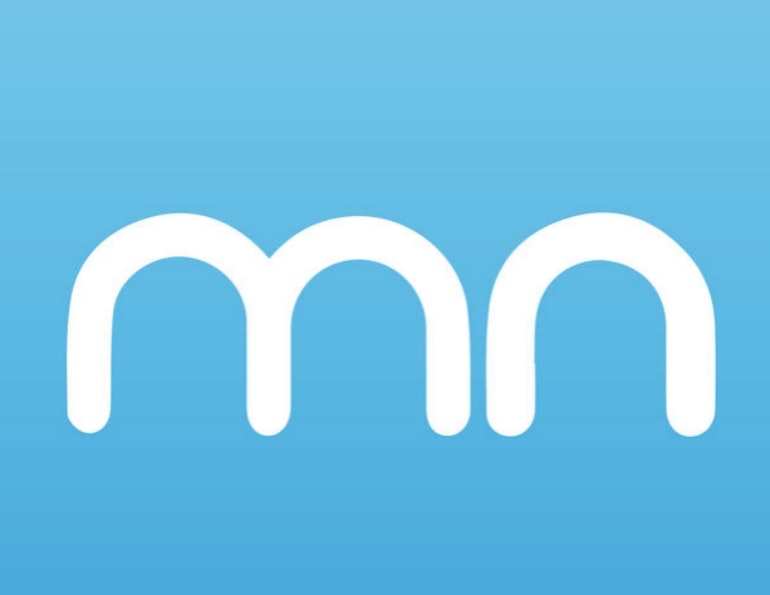 Mr Number is a straightforward call blocker that can pinpoint and block specific numbers, as well as blocking calls based on area codes.

You can block individual numbers, all unknown contacts, or all phone numbers beginning with certain digits, such as all 0800 numbers.

To download the Mr Number app, you can go to the Google Play Store or Apple's App Store. 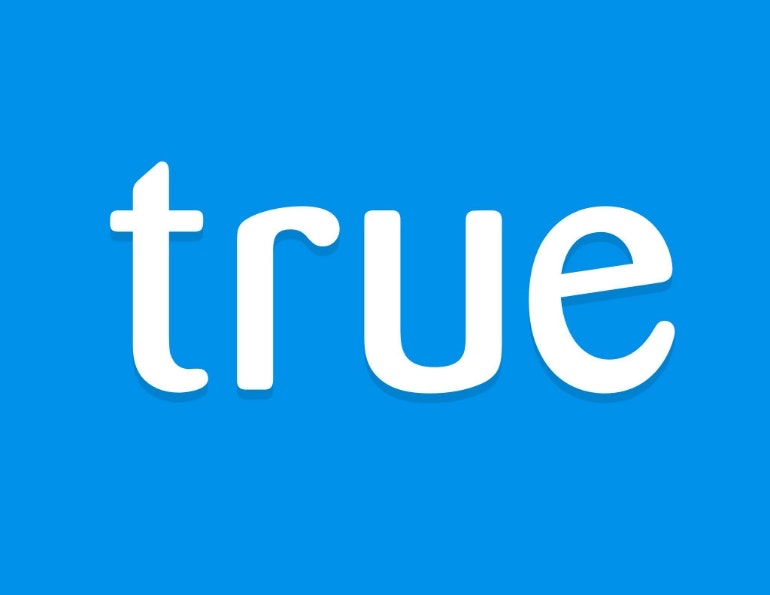 Truecaller uses a large, community-powered spam list created by the combined effort of more than 200 million users from all around the world.

This means the app has a match for nearly any number, so it can almost always tell you who’s calling.

You can also search through Truecaller’s extensive database, so if you’re getting nuisance calls on your home phone, you can use the app to check which company keeps bugging you.

You can get Truecaller on your iPhone or Android phone. 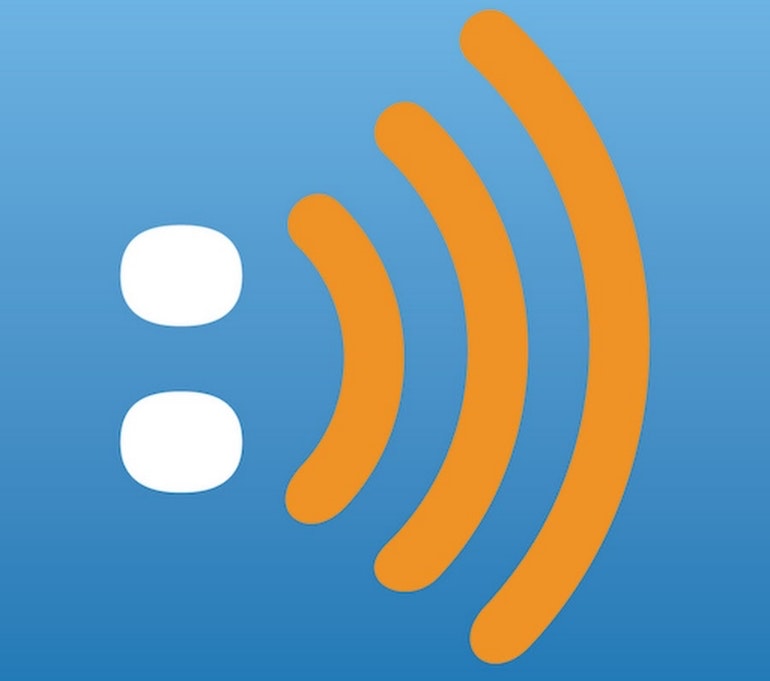 Most solutions to nuisance numbers will still allow blocked numbers to leave you a voicemail.

If you’re getting constantly harassed, YouMail Visual Voicemail might be a good way to go. It lets you permanently block numbers, preventing them from contacting you in any way.

It will even inform nuisance callers that your number is no longer in service. This will get your name permanently removed from telemarketers’ call lists.

You can download the app onto your Android or iPhone.