What to watch on Sky and NOW

Sky TV and its streaming platform NOW have hundreds of channels with some of the latest TV shows available from both the UK and the US. Here's what to watch on NOW and Sky TV.
Share this guide 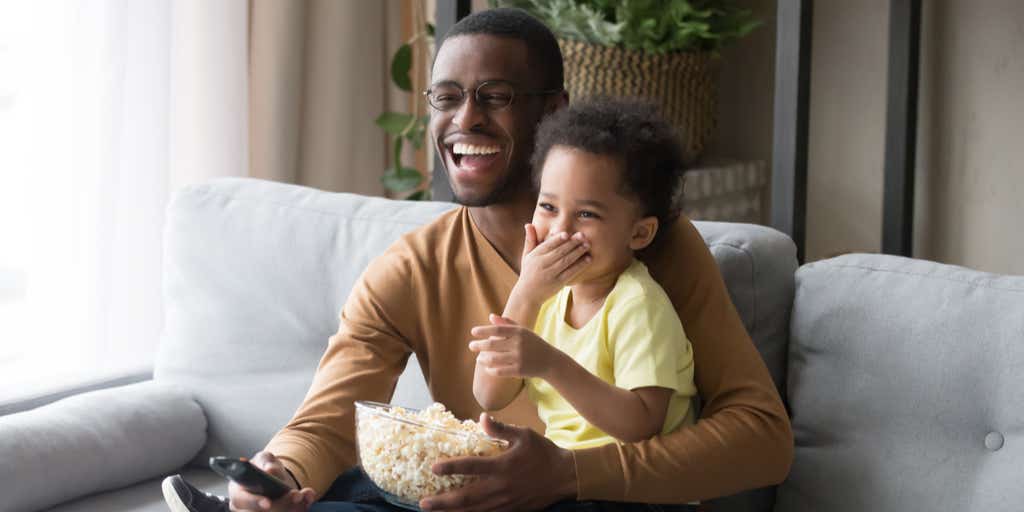 Nowadays, having good TV to watch is more important than ever, so thank goodness there's a wealth of great content coming to Sky TV and NOW TV in the coming months to keep us entertained while we're social distancing.

If you're looking for new shows and Christmas movies, here's what to watch on NOW TV and Sky TV in the coming months.

What's on Sky TV and NOW in January

If you don't know the words to the theme song of this classic 90s sitcom, you're too young. Will Smith's debut on our screens sees him play a fictionalised version of himself as he moves from Philadelphia to live with his aunt and uncle in LA.

You can stream the entire series, along with the 2020 reunion special, using the NOW TV Entertainment Pass or on Sky TV.

Based on the All Souls book trilogy by Deborah Harkness, this British fantasy series follows the life of historian Diana Bishop when she discovers the existence of witches and dark magic.

Following the previous instalment in which Ant travelled through Namibia with Liam Payne, Ant and Rebel will be having honest conversations of self-discovery as they go on their journey.

Binge the brilliant HBO show, with all three seasons of Westworld available on Sky TV and with NOW TV's Entertainment Pass. If you're into sci-fi futuristic soul-searching robots that question what it means to truly be human, then this is the show for you.

The East London crime-fighting duo return for this three-part special. NCA detectives Aaron and Ronnie head to South Africa for a much-needed break only to stumble into more trouble overseas.

Part two of the Emmy award-winning US drama special returns on 25 January, following the lives of a group of teenagers as they experience love, sex, drugs and high school.

What’s on Sky Cinema in January?

Even though we won't be going to the cinema any time soon, you can still watch a load of great new movies on Sky Cinema this January.

Not sure what to watch? Sky has bundled together a few collections of movies to help you decide.

Beating the January blues is a tough ask these days. But Sky Cinema is here to help with its selection of feel-good movies, including Matilda, Grease, Footloose, Back to the Future and Bridget Jones’ Diary, Rocketman, Jojo Rabbit, and A Beautiful Day in The Neighbourhood.

Some movies just can't be missed, so if you haven't seen must-see classics like Apollo 13, The Big Lebowski, Breakfast at Tiffany’s, Dr Strangelove and The Godfather, now's the time to binge.