Daredevil, Jessica Jones and Luke Cage are now on Disney Plus

Long before we had Disney Plus, the best Marvel TV was on Netflix (sorry Agents of SHIELD). Based on some of Marvel Comics’ lesser-known characters, Netflix produced six TV shows that focused on street-level heroes that fought crime in New York City.
Share this guide 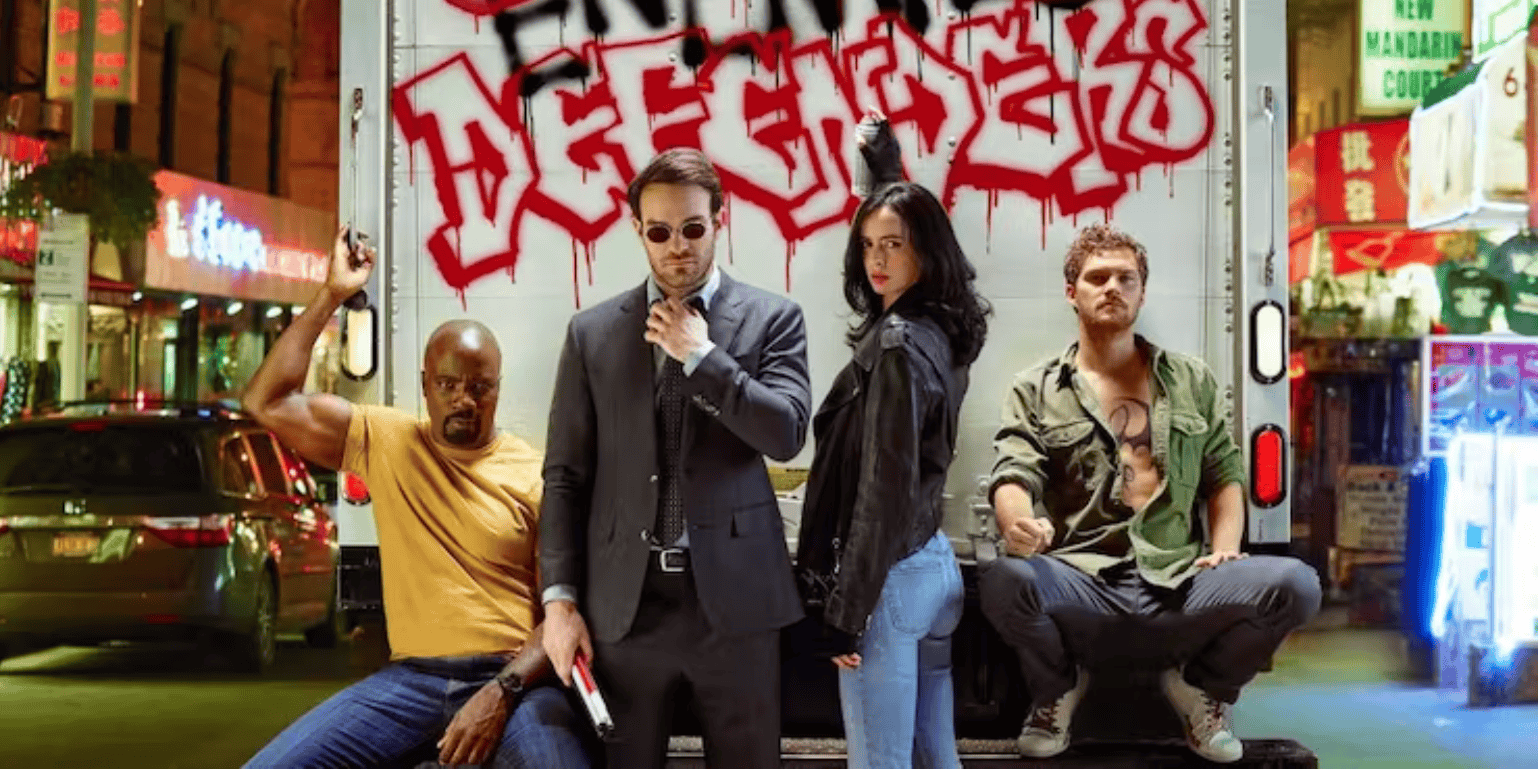 Daredevil kicked things off in 2015, followed by Jessica Jones, Luke Cage, Iron Fist, The Punisher and the team-up series, The Defenders. Netflix’s attempt to replicate the Avengers-style team-up concept may not have worked as well, but it did give us some fantastic TV shows and some of the best superhero casting in the entire MCU.

Though Netflix produced the TV shows, all six were recently removed from the platform as the rights to the characters finally reverted to Disney, Marvel’s parent company. And with the appearance of Charlie Cox as Matt Murdock, Daredevil’s alter-ego, in the latest Spider-Man film, it’s clear that Marvel hasn’t forgotten about the characters and could have future plans to bring them into the wider MCU.

All six shows will be available to stream on Disney Plus from 16 March in the UK, US, Canada, Ireland, New Zealand and Australia. You’ll also be able to watch the aforementioned Agents of SHIELD, which is another non-MCU TV show. This is alongside Disney Plus originals like WandaVision, Loki and Hawkeye.

An important difference is that the Netflix shows were created for a much more mature audience, something that Disney Plus originally shied away from when it first launched. Since the inclusion of Star, Disney Plus has implemented parental controls, meaning they’re able to add content with more adult themes without fear that younger viewers might stumble upon them.

How to watch Marvel shows on Disney Plus

Disney Plus may have only launched a few years ago but it quickly sped to the top of the list of must-have streaming platforms. Growing from a vault of classic films and TV shows that provided plenty of comfort viewing during the first lockdown, to the only place to watch new and exclusive content. And Marvel played a big hand in that.

How much does Disney Plus cost?

A Disney Plus subscription costs £7.99 a month, or £79.90 a year which saves you 15% over the course of your subscription. If you’re an O2 customer you can also get six months of Disney Plus free with O2 Extras.

How to stream Disney Plus

As Disney Plus quickly became one of the most popular streaming services in the world, almost every smart TV, set-top box and streaming stick on the market added Disney Plus compatibility. You can watch Disney Plus on your laptop, PS5 and Amazon Firestick. It’s even integrated into Sky Q set-top boxes so you can have all your favourite content side-by-side.

Ready to watch the Marvel movies in order? We've got you covered with all the MCU timeline options: chronological, release, and best-rated film order. 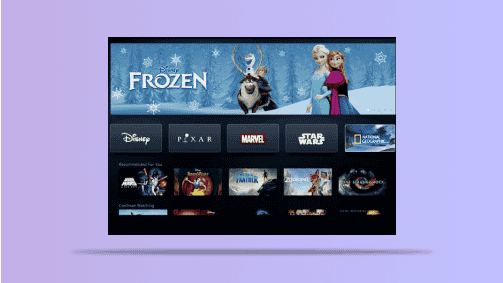 What's on Disney Plus?

With over 80 years of movies and TV shows to choose from, Disney Plus has one of the biggest back catalogues of content available, including Marvel, Pixar and Star Wars content.