TalkTalk broadband price increases 2023 - what can you do?

Find out about TalkTalk's expected upcoming price increase for 2023 — its largest annual mid-contract price hike yet at a whopping 14.2%.
Share this guide 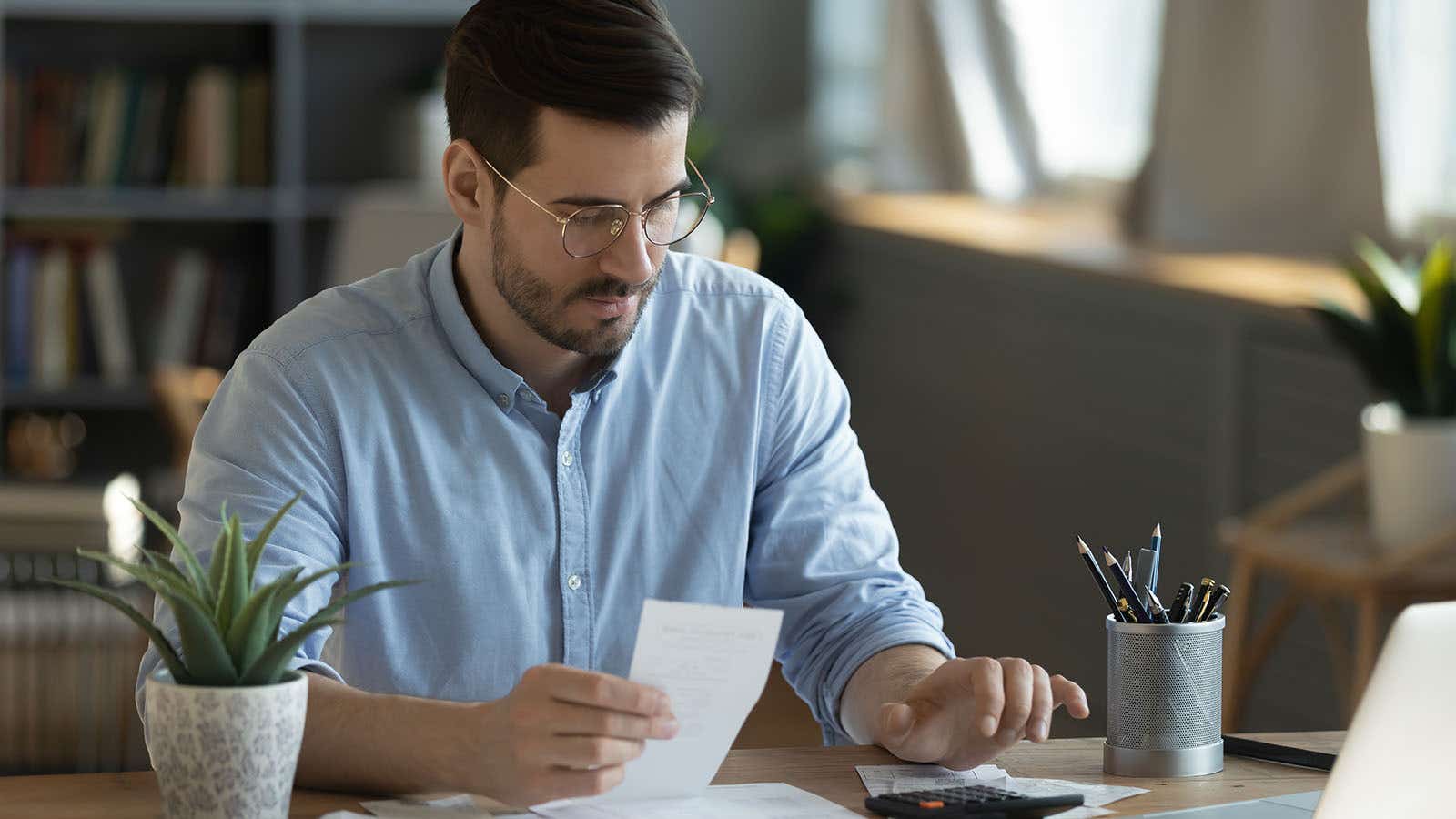 TalkTalk is set to hike its broadband prices by over 14% for millions of customers from the 1st April 2023. Depending on the amount you pay for your TalkTalk service per month, that could mean an increase of £3-6 per month or £36-72 per year.

As is the case with several other providers this year, prices are increasing by a much higher amount than normal due to the very high CPI rate of inflation (10.5%). TalkTalk includes in its terms & conditions that it will increase its prices by the CPI rate, plus its own additional rate of 3.7%. That means the price rise this year is a huge 14.2%.

Find out whether you’re affected by TalkTalk’s price rises, and what you can do if your bills are set to increase. Also, learn more about an even larger price increase you could be due if your contract is coming to an end.

How much is the TalkTalk price increase?

The latest TalkTalk price increase will mean customers who are currently using a TalkTalk broadband service will see their monthly bills jump by at least £3 a month as of the 1st April 2022. But you could see your bills go up by as much as £6 per month if you’re on a more expensive plan.

Here’s a rough idea of the relative price increases for each of TalkTalk’s broadband deals:

If you’re subscribed to a home phone service or TalkTalk TV add-on, the price of that service won’t increase. These price hikes will only affect broadband bills.

TalkTalk prices will increase for customers each year in line with the UK rate of inflation, plus an additional 3.7%.

This is similar to the approach taken by a number of BT-owned providers. Plusnet, EE and BT announced their annual prices will now reflect an extra 3.9% on top of inflation. The same goes for Vodafone and John Lewis Broadband customers.

As these are annual set price hikes, they are written into TalkTalk's terms and conditions. So while this means you shouldn’t be taken by surprise by upcoming price changes, it also means you also won't be able to use the jump in fees as a reason to cancel your contract without paying a penalty fee.

Learn more about mid-contract broadband price increases with our guide.

How will customers be notified of the TalkTalk price increase?

The 14.2% rate for 2023 was confirmed when the monthly CPI rate of inflation was announced in January 2023. Since it’s an annual hike that’s included in TalkTalk’s T&Cs, customers aren't often specifically notified by the provider about this hike in their bills.

In addition to its T&Cs, this TalkTalk page details how the annual price increase is calculated.

However, TalkTalk and all other broadband providers are required to notify you when your current fixed-term contract is coming to an end. You should receive a notification around 30 days before your fixed plan ends, after which your monthly bill could increase significantly higher than even its annual pricing update.

The good news is, though, once you receive this notification you are eligible to re-contract or switch to a better deal for you straight away, and with no exit fees.

Your new contract price must be detailed in your end of contract notification, along with information about other similar products TalkTalk offers. But it’s always worth comparing broadband deals from other providers to see if you could get a better value plan for your needs.

Browse our selection of low-cost broadband deals if you want to save money on your next broadband service.

What can TalkTalk customers do?

As these annual price increases are included in your new contract terms and conditions, you won’t be able to switch to another provider for free unless your contract has already finished.

If you’re already out of contract with TalkTalk, it would make sense to compare broadband, phone and TV deals from other providers. There may be more comprehensive services or cheaper monthly rates that you could take advantage of with just 30 days’ notice.

Browse our range of fibre-optic deals

Choose between hundreds of broadband deals on Uswitch.com

To learn more about how you can start the switching process, read our guide on how to switch broadband providers.

If you still have questions or concerns about the additional charges or anything else to do with your TalkTalk contract, there are a number of ways to get in touch with TalkTalk directly: 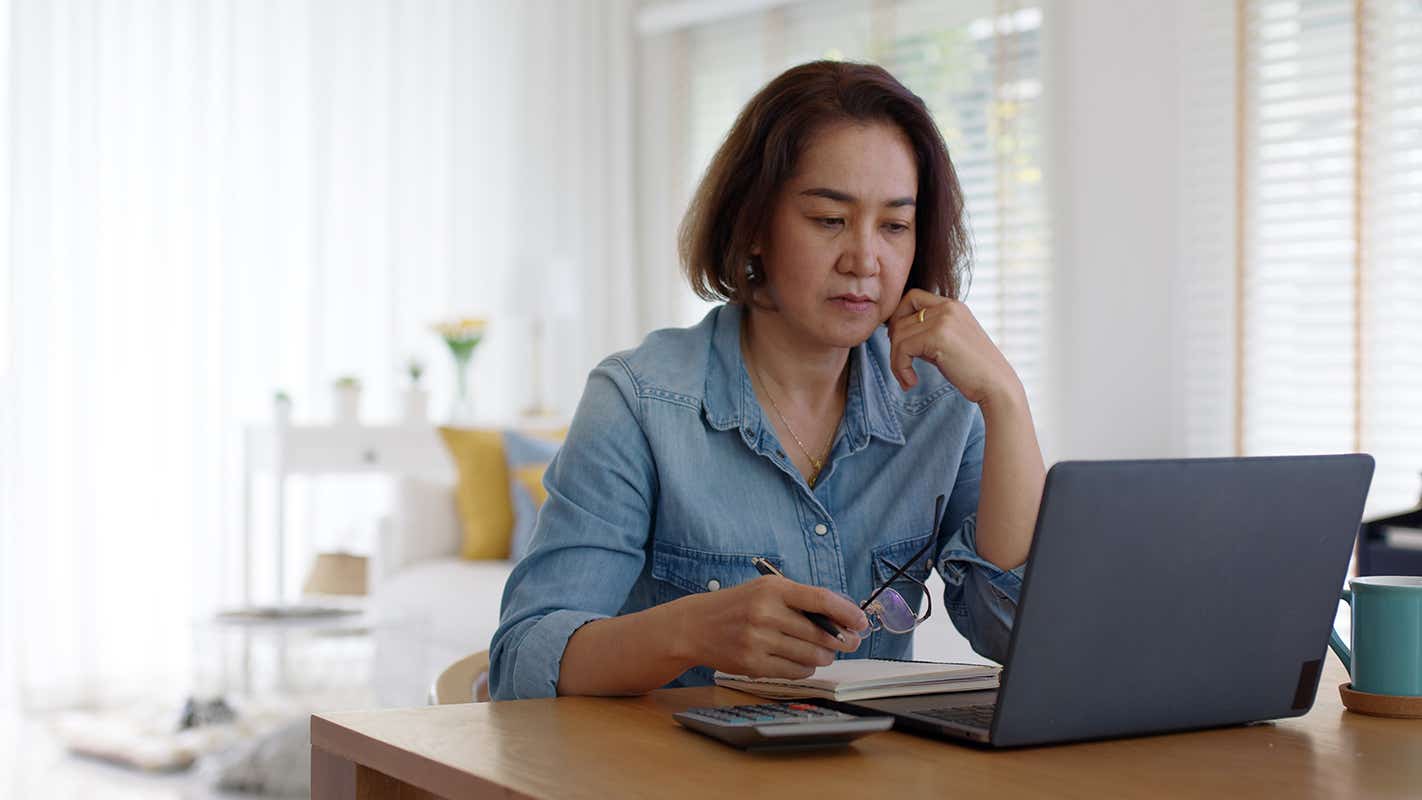 Prices going up mid-contract? Learn why it's happening, how much your costs could increase by, and whether you can leave your contract early as a result. 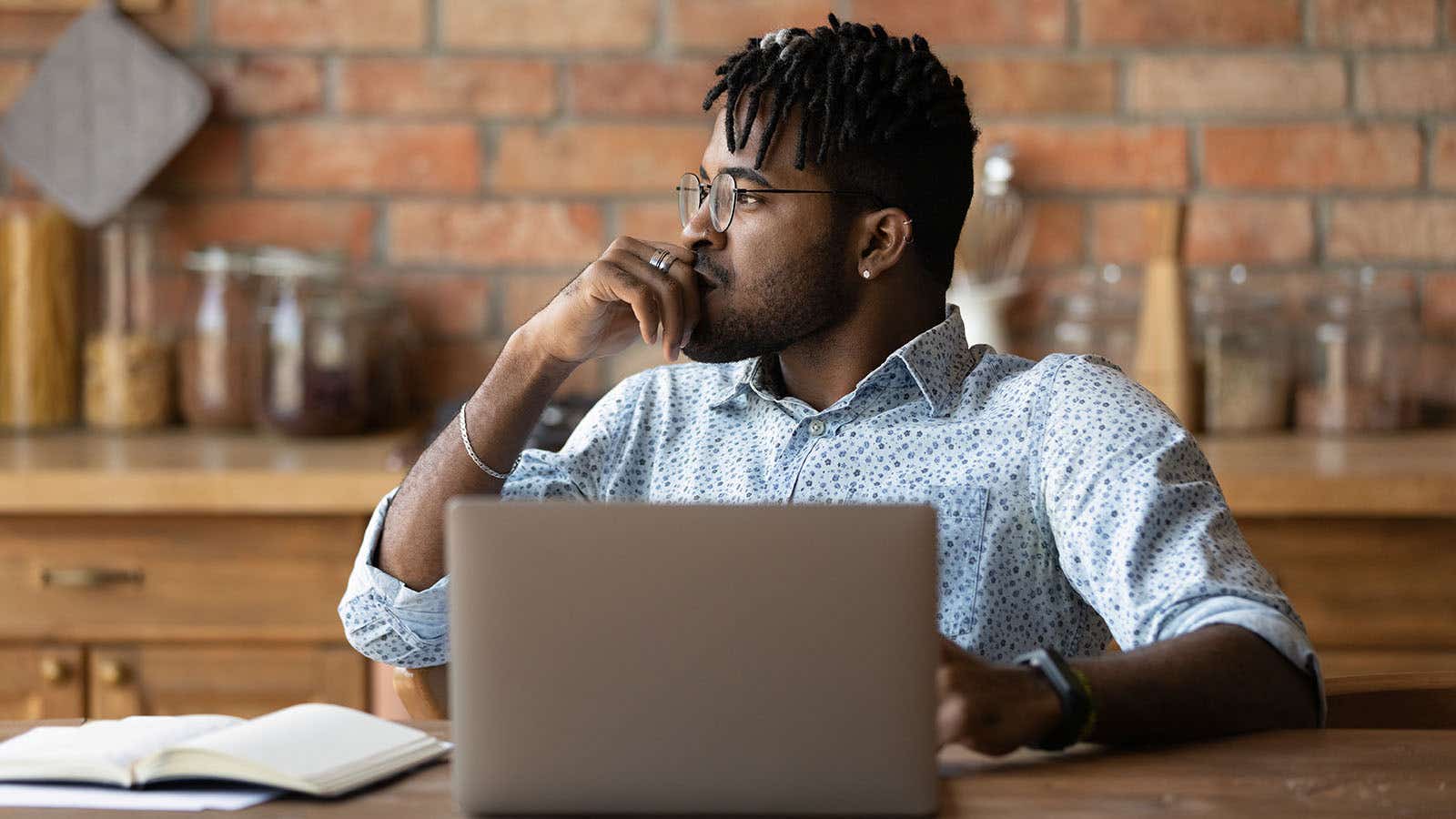 BT price increase 2023: what can customers do? - Uswitch

With the latest rate of inflation announced, BT's price rise for 2023 looks set in stone. Learn all the facts and figures you need if you're a BT customer. 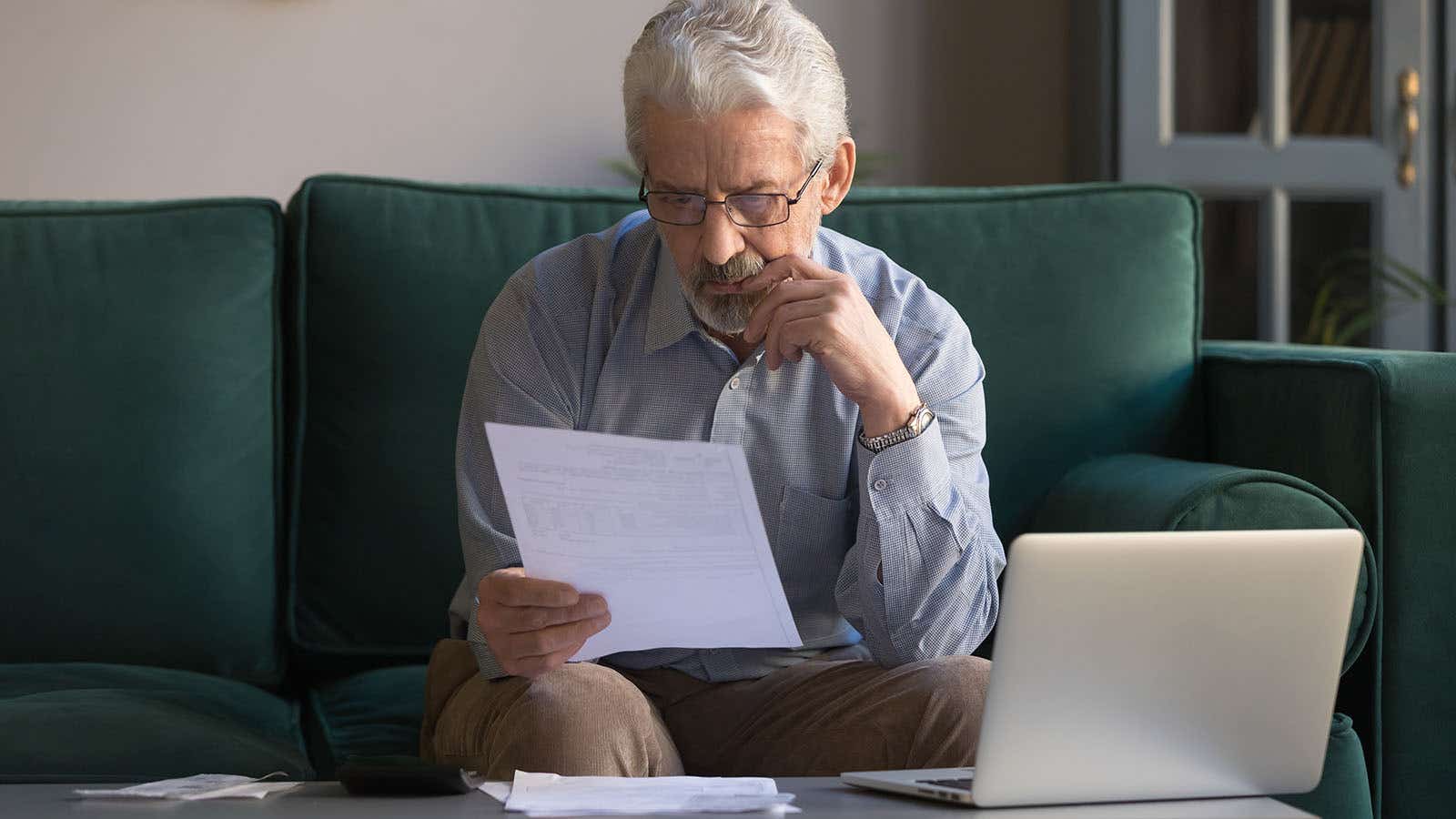 Plusnet price increase 2023: what can consumers do? - Uswitch

With the inflation rate confirmed this January, Plusnet's price increase for 2023 will likely be nearly 15%. If you’re a Plusnet customer, find out what you can do.