Fake designer products 2021 & how to avoid them

Find out which are the most in-demand fake designer fashion, tech and beauty brands and learn how to avoid them when shopping online.
Share this guide 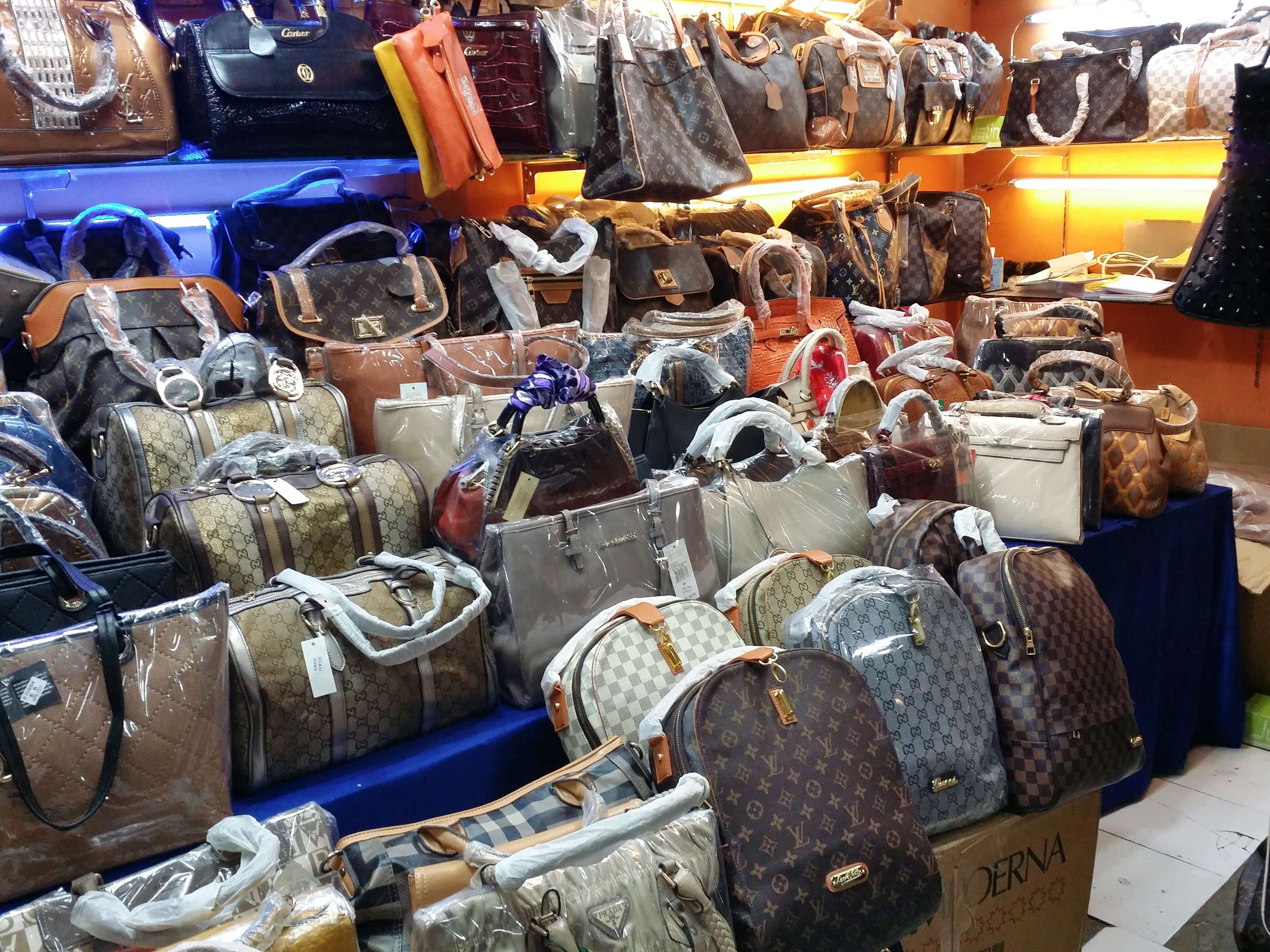 In the lead up to Christmas, shoppers around the globe start competing for the best deals and biggest discounts. From Black Friday sales to Boxing Day discounts, there is no denying how much we all love a good bargain.

Designer fashion, beauty and tech items are often on sale for a fraction of their usual price at various points throughout the year. But, when it comes to getting a piece of luxury for less, some people actually prefer to buy fake goods instead.

The Organisation for Economic Co-operation and Development (OECD) recently revealed global trade for counterfeit brands is estimated at around £500 billion a year.

So, we wanted to find out which brands and products are the most popular in the world of counterfeit in the year of 2021.

But also, if you’re looking for the genuine article, read on for tips on how to stay safe online and tell the difference between a fake product and a real one.

When shopping online you'll need the best broadband for you, so compare broadband deals here.

The most in demand fake designer fashion brands

By analysing search data, we can reveal Swiss watchmaker Rolex is the most in demand counterfeit brand, with a huge 228,000 online searches for ‘fake Rolex’ made every year.

Known for being one of the best luxury watch labels in the world, prices for a real Rolex watch start at a minimum of £4,000, with some of their models exceeding £17 million at auction.

Second on the list is Yeezy, with 180,000 searches made each year for a pair of counterfeit Kanye trainers.

Louis Vuitton, a Parisian brand founded in 1854 made famous for its brown monogram printed bags is third, with 156,000 searches made every year for fake versions of its signature products.

Crocs, with their iconic lightweight design, are the fourth most in demand fashion brand, pulling in more than 81,000 searches for ‘fake crocs’ a year.

Rounding off the top five, in fifth place, is Gucci with 80,400 annual searches for counterfeit versions of its products.

The most in demand fake designer bags

Designer handbags are highly in demand in the lead up to Christmas because they make exquisite presents, and if you can bag one (excuse the pun) for 50-70% less than the RRP, it’s a present that just keeps on giving.

But with many high-end bags costing thousands, some people dodge the premium price tag by opting for an illegal counterfeit option instead.

Our research showed Louis Vuitton bags are the most coveted, with 31,200 searches made by people looking for a ‘fake Louis Vuitton bag’ each year. This proves the popularity of the iconic brown Damier print hasn’t waned since it was first released in 1888.

Often seen on the likes of Sienna Miller, Beyonce and J-Lo, Gucci is second on the list, with 19,200 annual searches for ‘fake Gucci bag’. Although we’d assume these A-Listers are wearing the authentic version.

Fake YSL bags are third on the list, followed by Prada and then Chanel.

The top 10 most searched for fake designer bags

The most in demand tech brands and products

Our research also looked into the demand for imitation versions of iconic tech brands and products.

From Apple to Xbox, massive discounts are often applied to tech products during peak sales period, with the internet offering up endless deals on this year’s most popular tech.

Taking the top spot for the most in demand fake tech brand, is high-performance wireless headphones creator, Beats, with 8,400 searches for ‘fake Beats’ made each year.

Two gaming brands feature in the top five – Xbox takes third place, with 6,000 annual searches, and PlayStation, with around half as many searches, is in fourth place.

Apple is sandwiched in between the gaming giants, in joint third, with 6,000 searches made for ‘fake apple’ each year.

The top 10 most searched for fake tech brands

When it comes to specific tech products, the volume of searches is lower than searches for fashion brands and bags, which suggests people are less keen to take on fake electrical goods.

But, with almost 2,000 annual searches for ‘fake iPhone’, the iconic smartphone is the number one tech product that’s most in demand in the world of counterfeit.

The top 8 most searched for fake tech products

The most in demand beauty brands

Beauty brands, from skincare to makeup, are also usually heavily discounted around the Christmas period.

With some brands and products charging hefty prices, some people look to secure some luxury skincare for less by going down the imitation route.

Olaplex, with 1,800 annual searches for cheaper fake alternatives, takes the top spot in the beauty category. Famously expensive La Mer takes second spot, with 720 Google searches made in 12 months, and just behind in third, is Too Faced, with 600 annual searches.

The top 9 most searched for fake beauty brands

If it seems too good to be true…

With hundreds of thousands of searches for fake products made each year, online shopping is helping to fuel dupe culture. And although the act of purchasing a counterfeit item isn’t illegal, the manufacture and sale of counterfeit goods is.

Paying a fraction of the cost of a genuine product may seem appealing, but buying counterfeit goods often comes with risks and we strongly advise against purchasing fake products. Aside from getting a dodgy, poor-quality imitation, other risks include:

And it’s not just big designer brands with sky high prices that are being copied. Counterfeit electrical goods aren’t subjected to the same safety checks and can therefore be very dangerous. Counterfeit medicines, alcohol and food aren’t taken through the same rigorous safety procedures as legal items, and the damage can potentially be fatal.

So if the price seems too good to be true, it probably is...

How to spot scam sites 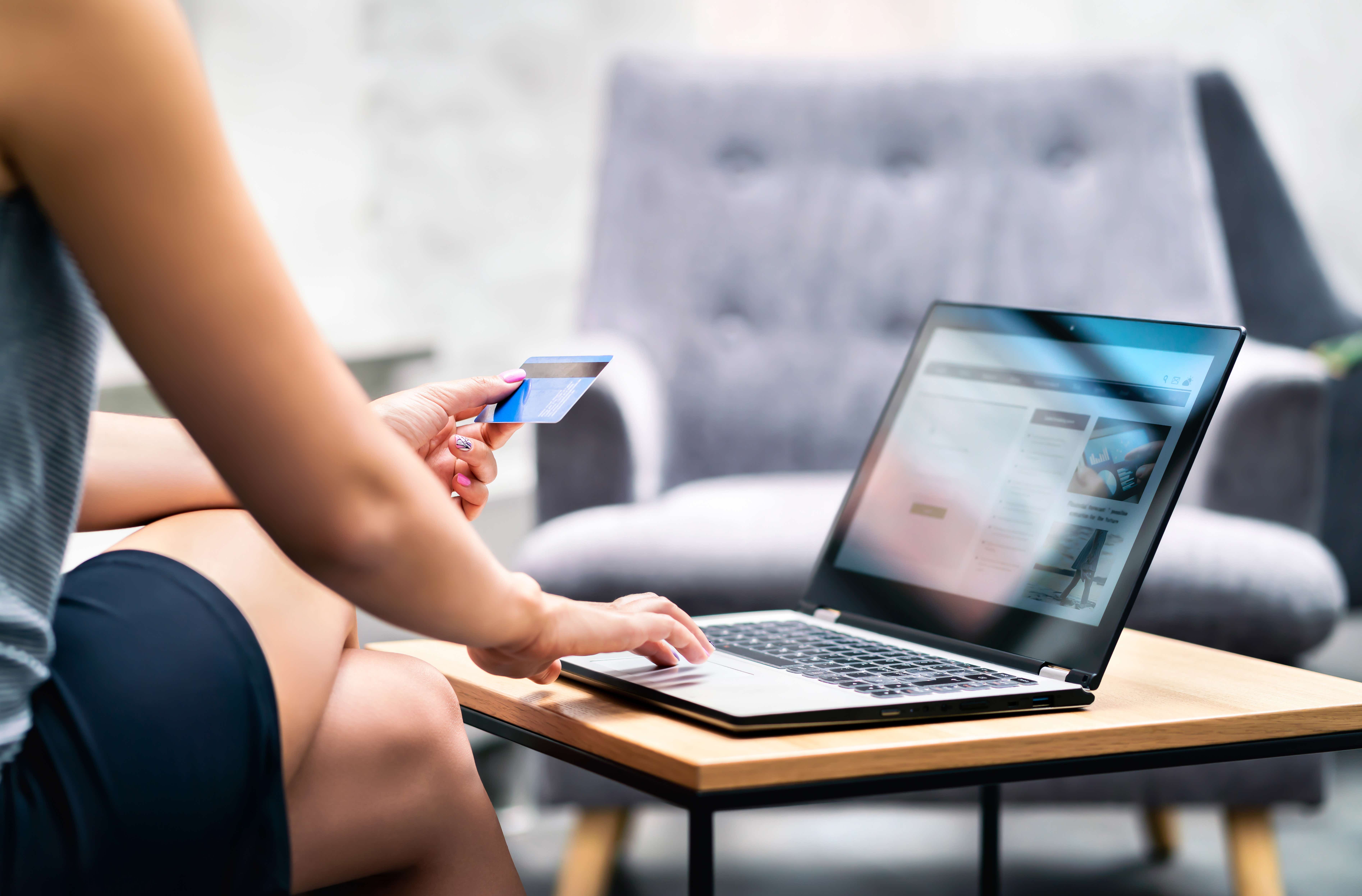 How to spot fake products

Throughout the festive period, the internet will be awash with amazing deals. So when it comes to working out if a product is real or not, alongside brand specific things like logo inconsistencies, here are some tips to make sure you only buy authentic products:

We paired each term with the word ‘fake’ and used Ahrefs search tool to gather the number of annual global searches for each search term. We ordered the results from high to low to create a ranking order.