Do you need import car insurance?

Find out about the different types of imported car and how much they cost to insure.
Share this guide

There are many reasons why drivers choose to buy imported cars, whether it's to save money, or to get hold of a rare car with modifications not available in the UK.

Insuring an imported car can be more expensive, because insurers will need to spend more time when calculating how risky they are.

If your car is imported, you will need to shop around for specialist car insurance.

The effect on your insurance costs may only be minimal depending on the car’s origin and how it's imported.

It depends what type of car import you have – there are three different types of import: grey imports, parallel imports, and personal imports. 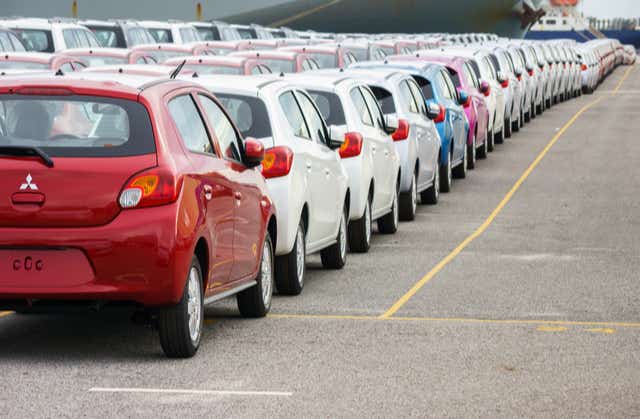 Grey imports are cars that have never been available as standard in the UK, and often don’t conform to EU standards.

The most popular grey imports are high-spec American or Japanese models.

Grey imports are often the most difficult to insure:

When you bought your grey import car, you shopped around and did your research, most likely buying your import car though a specialist dealer. The same should apply when you are looking for car insurance.

What is a grey import?

Grey imports are usually models that don’t have an equivalent model with the same specifications available in the UK market.

A foreign car with an identical or similar UK model is known as a parallel import, more about these later

Grey imports typically come from outside of Europe

This means they may not conform to the UK’s safety or emissions standards.

They may also have a higher specification, with more powerful engines than those available in the UK. Popular grey imports include Japanese and American cars.

As grey imports sometimes don’t conform to EU standards, they may need to be modified to be made suitable for UK roads.

Grey imports are the most expensive form of car import to insure.

How much does grey import car insurance cost?

When calculating your premium, insurers will take into account how much it would cost to repair or replace your car.

This will cost more while sourcing parts and the because of the duration of any courtesy car hire if your car off the road for an extended period.

Grey imports are more of a theft risk

Insurers may also raise your premium if they feel there is an enhanced risk of theft.

Grey imports may be more desirable to thieves than standard models, as they are rare and often more powerful than other cars on the market. 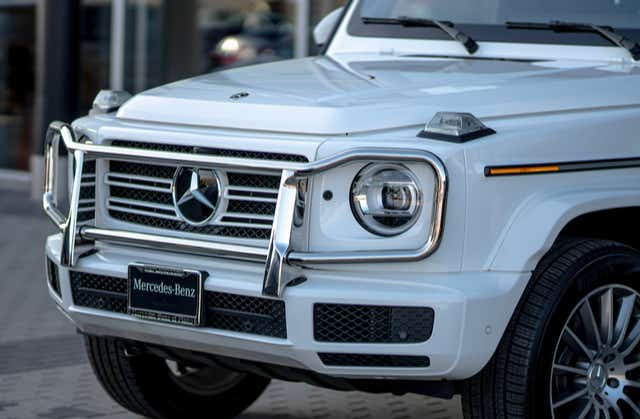 How to save on Japanese and American car import insurance

There are things you can do to make reduce the cost of insuring your grey import.

Security and your grey import

As with all cars, insurers will be able to give you a better deal if you can prove your car is safe. This is even more important with grey imports as insurers consider them a higher theft risk.

Keep your car in a locked garage, or secure driveway overnight, rather than parking it on the road.

Safer driving and your grey import

Installing a telematics device, also known as a black box, can help reduce the cost of your car insurance: 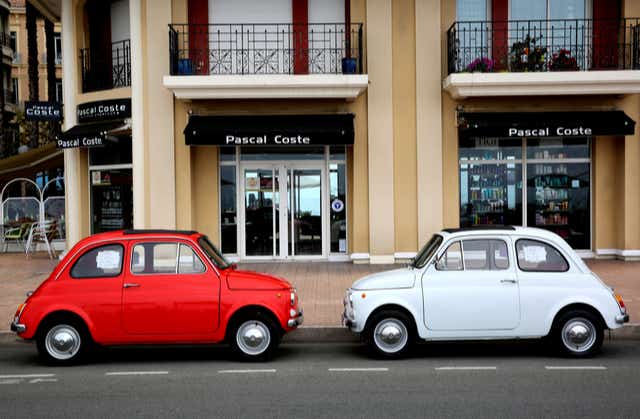 Parallel imports are often cars that have an equivalent UK model. They are normally not as expensive to insure as grey imports:

There are deals to be had on parallel imports, and the impact on car insurance prices can be minimal.

They may still have some non-standard features that may cause insurers to 'load' your premium, for example if the car is imported from elsewhere in Europe and is left-hand drive.

How much does it cost to insure a parallel car import?

When it comes to imported vehicles, parallel imports are the most similar type of car import to standard UK cars.

Although the car’s specifications may be almost identical to a UK model, some parallel imports can have differences, this can include:

It might not be immediately clear that a car is a parallel import, for example if the badges have been changed. 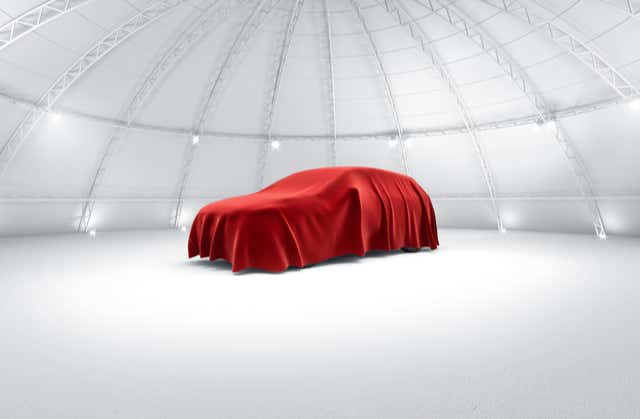 Check whether your car is a parallel import

How does a parallel import affect the cost of car insurance?

Car insurance costs for parallel imports may be higher than standard UK models, especially in the case of left-hand drive vehicles or those with other non-standard features.

How can I save on car insurance for a parallel import?

Insurance hikes may only be minimal for parallel imports, but there are ways to save further.

All car insurance premiums are based on risk; not only the risk of an accident, but also risk of theft or vandalism.

Personal imports are vehicles brought into the UK by an individual, rather than a dealership. Depending on its model and background, a personal import car can either be a grey import or parallel import

The cost of your car insurance will depend on which of these categories the car fits into.

How do I buy a personal import?

The most common way to buy a personal import is from a private seller who has previously imported the vehicle.

If you import a vehicle yourself — whether it’s a grey import or parallel import the car must be insured before it is driven in the UK.

There are unique issues with insuring a personally imported car. 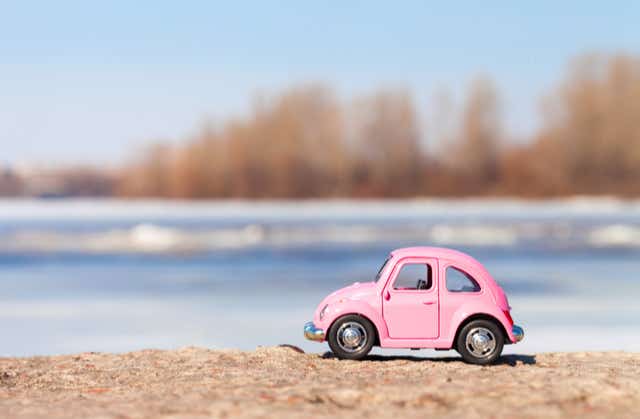 How to save on personal import car insurance

The cost of car insurance for a personal import will depend on many factors, including whether the car is a grey or parallel import.

A grey import is likely to cost more to insure as it may not meet UK standards for safety, emissions and braking.

Many larger insurers are wary of imported vehicles, especially personal imports that have not come through trusted manufacturers, so you may need to source specialist car insurance

As imported cars are rarer than standard models they are more likely to be targeted by thieves. Keep your car in a locked garage or secure driveway rather than on the road. Consider also installing alarms and trackers.

If your imported car is going to be a second vehicle for occasional use, having a policy that reflects your limited annual mileage could save you money.

There are deals too for members of owners clubs who could save up to 15% on specialist car insurance.

Not owning a car

You don’t need to own a car to get car insurance. Unlike a full car insurance policy, you won’t build up a no claims bonus, but it does mean you can drive someone else’s car, as long as you have their permission.

If your family own several cars, it may be better to insure them via a multi-car insurance policy