Am I insured for driving someone else's car?

Even if you have comprehensive car insurance you may not be covered to drive someone else’s car. Read our guide to find out how to ensure you’re legal to drive before you get behind the wheel. 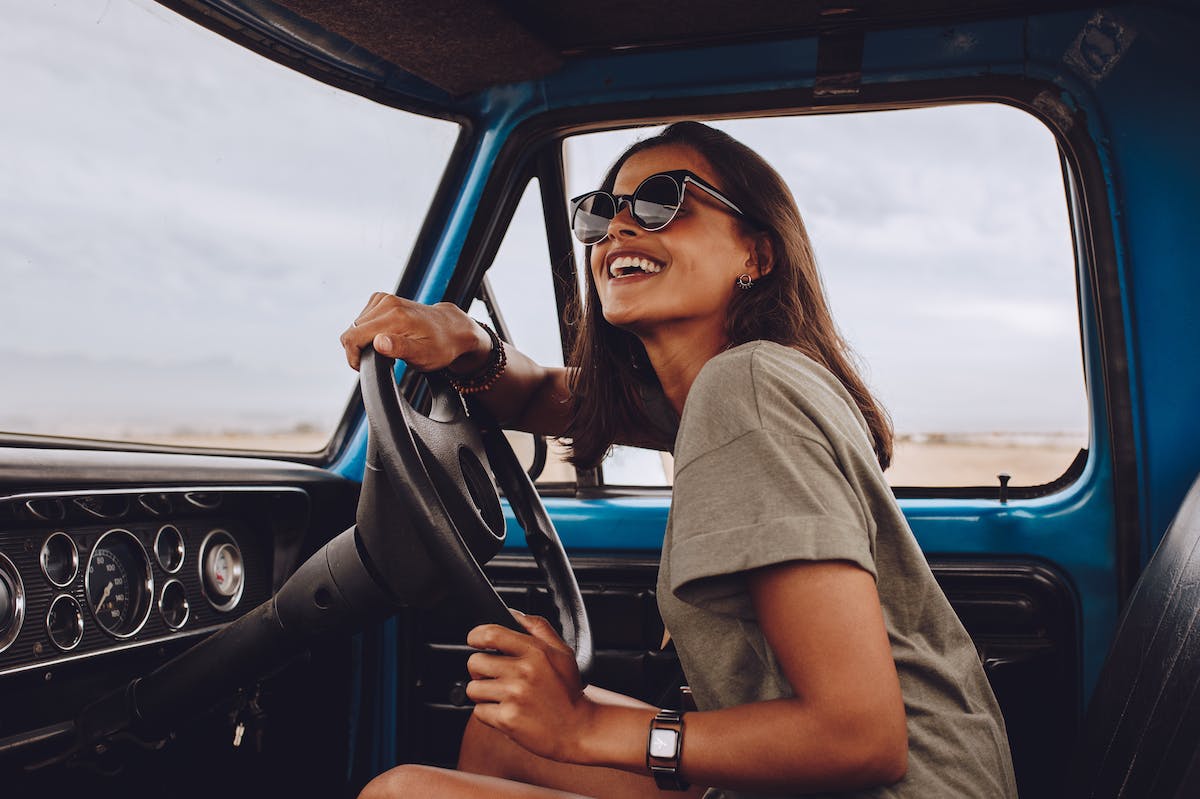 What does my car insurance policy cover? Can I drive someone else's car?

Many people assume that their own comprehensive car insurance policy allows them to drive another vehicle. Perhaps you occasionally drive your partner’s or family member’s car, assuming you get the same level of cover as they do?

The likelihood is that you may not be covered to drive it at all, unless you’re specifically named on the policy. Or if you're permitted to drive other cars on your insurance, it will only be third-party cover and may only be for social, domestic and pleasure purposes. You’ll need to check the wording.

Can I drive other cars on my insurance?

The car you want to drive must be covered by an existing insurance policy, and you must have permission to drive it.

Although driving other cars cover does allow you to drive another already insured vehicle, most policies will only cover you to drive other cars with third party only (TPO) cover, rather than the fully comprehensive cover you get on your own car. 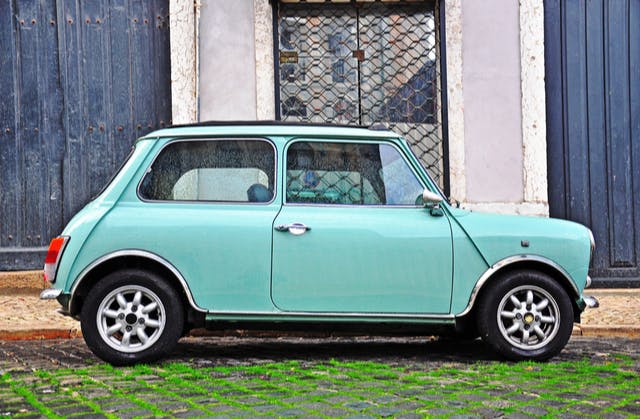 What is third party car insurance?

Read our guide on the different types of insurance to learn more about third party only (TPO), third party, fire and theft (TPFT), and comprehensive insurance policies.

What is driving other cars(DOC) insurance?

Driving other cars cover allows you to drive other insured cars without being a named driver or buying temporary cover. The car you want to drive must be covered by an existing insurance policy and you must have permission to drive it.

Driving other cars cover is usually only available on a comprehensive car insurance policy, so if you have third party (or third party, fire & theft) cover, you won’t be covered to drive any other cars. It's not automatically included on every comprehensive policy – so check first.

Unfortunately, driving other cars cover is not available to everyone.

Insurers will typically exclude DOC cover from your insurance policy if you are under 25, as you’re seen as a higher risk to insurers. Those with criminal convictions or who have made an insurance claim on their own policy may not be able to get DOC cover either.

Does my job impact my insurance?

Some occupations may be excluded. Those in the motor trade, for example, are likely to drive their customers’ cars regularly, so insurers may take the view that you’re more likely to be involved in an accident. If you drive your customers’ cars, your company should have its own insurance in place for those circumstances.

How do I find out if I have DOC cover?

It’s best to check with your insurer to find out whether you have DOC cover, as it’s not always included automatically. Make sure you check before borrowing someone else’s car.

Can a named driver drive another car?

If you own a second car, note that you cannot use your ‘driving other cars’ cover from your first car to avoid taking out insurance on the second car. Driving other cars cover is an add-on intended to allow you to drive other cars in an emergency, and will not extend to other cars you own. 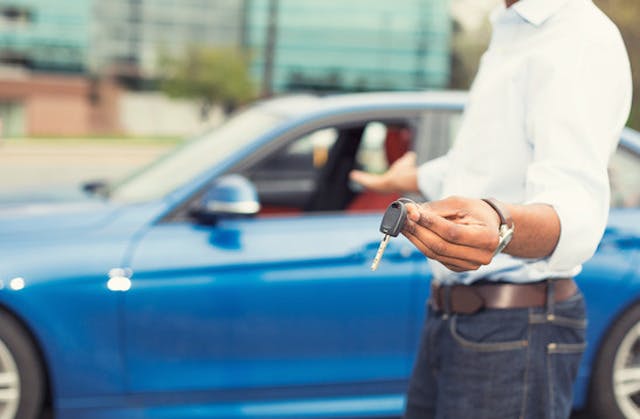 Can I drive someone else’s car without DOC cover?

If you don’t have DOC cover, here are some other options that allow you to legally drive someone else’s car:

Should I get temporary car insurance instead?

Temporary car insurance is a short-term car insurance policy that typically lasts between one and 28 days, sometimes longer. It can be ideal if you need to borrow a family member’s car for a short period of time.

What if I don’t have my own insurance policy?

It’s important to understand that you can only drive a car if you have insurance. If you don’t have your own insurance policy (either on your own car including DOC cover, as a named driver on the car owner’s policy, or standalone temporary cover), you will not be legally covered to drive.

Remember that it’s not the car that’s insured – it’s the driver. So while the owner of the car may have an insurance policy for the vehicle, each driver needs to have their own insurance (either via driving other cars cover or a temporary policy), or be specifically named on the policyholder’s insurance policy.

It's illegal to drive without insurance...

The bottom line is you must have insurance to drive a car, whether it’s yours or somebody else’s. The only exception is when you're hiring a car or taking driving lessons in a professional instructor's car, as the insurance will be included in the cost of the hire car or lesson.

All things considered, it’s best not to jump into a friend’s car and assume you can legally drive it, even with their permission.

Can someone else drive my car?

Perhaps, but the same rules apply if someone else wants to borrow your car. To be covered, they will either need to have DOC cover, be added to your own insurance policy as a named driver or take out a temporary policy.

A temporary insurance policy may be a good option if, for example, your son or daughter wants to drive your car while they are home from university, and they're not covered on your insurance.

Alternatively, you could consider ‘any driver’ car insurance, which means anyone can drive your car – there’s often no limit to how many people can drive it. However, this type of policy isn’t very common, and you may find it’s expensive.