Car insurance for foreign drivers in the UK

If you have an international driving licence and want to drive in the UK, find out what you need to know about motoring rules and car insurance to make sure you’re on the road legally.
Share this guide 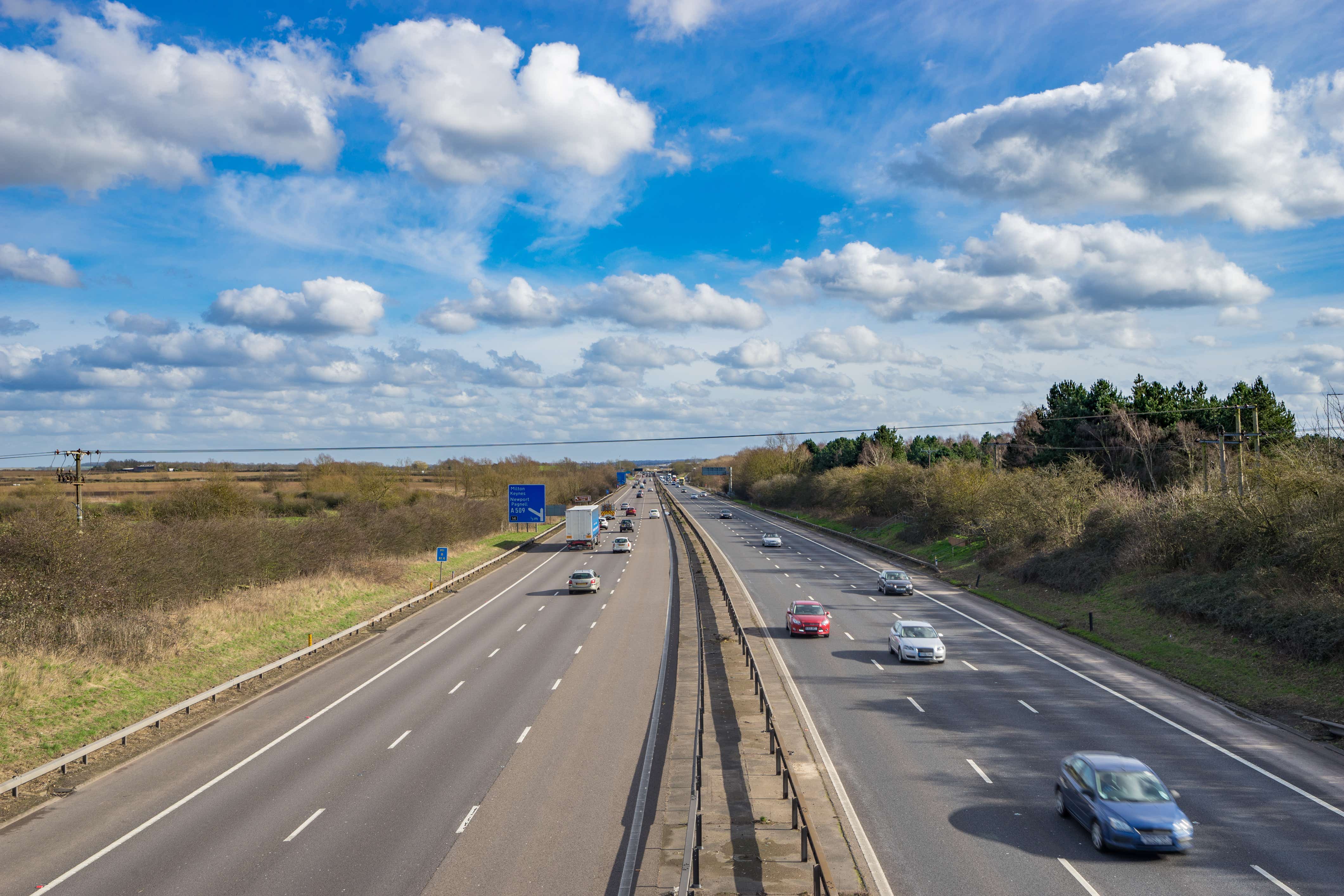 Driving in the UK on a non-UK licence

The rules around driving in the UK on a foreign licence can be confusing, and getting insurance can make matters even more complicated.

Read on to understand when you can drive on a non-UK licence and how to go about getting car insurance for foreign drivers.

What Brexit means for driving in the EU

Find out what the UK leaving the European Union (EU) means for you and your car insurance after 1 January 2021.

Can I drive in the UK on my existing licence?

If you have a full, valid driving licence issued in your own country, you will be able to drive in the UK for at least a year before you need to exchange your licence or take a UK driving test.

See more information below based on each type of licence:

If you have an EU/EEC full licence

If you hold a full driving licence issued in a country within the European Union (EU) or European Economic Community (EEC), you can drive in the UK on your original licence until it expires, without having to exchange it or retake your driving test.

If you have an exchangeable international licence

You can drive in the UK for up to 12 months on a licence issued in Gibraltar, Jersey, Guernsey, Isle of Man or a ‘designated country’ (Australia, Barbados, British Virgin Islands, Canada, Falkland Islands, Faroe Islands, Hong Kong, Japan, Monaco, New Zealand, Republic of Korea, Singapore, South Africa, Switzerland and Zimbabwe).

If you wish to continue driving in the UK after this period, you can exchange your international licence for a UK licence within five years of becoming a resident, without having to retake your driving test.

If you have a non-exchangeable international licence

If your licence was not issued in an EU/EEC or designated country, you are still permitted to drive in the UK for 12 months.

If you want to continue driving in the UK after this point, you will need to apply for a provisional UK licence and pass the UK driving test to gain your full licence. You are not required to take any driving lessons in the UK before taking your test, but you may find it useful to brush up on your driving skills and knowledge of UK roads.

Do I need an international driving permit in the UK?

You don’t need an international driving permit in addition to your licence, but it may come in useful for proving validity if your licence is not printed in English.

What if I have an international provisional licence?

If you don’t have a full licence yet and want to drive in the UK, you must apply for a provisional UK licence. You can take a UK driving test once you’ve been in the country for 185 days (six months).

Do I need car insurance to drive in the UK?

It’s a legal requirement to have valid car insurance in the UK, even if you only plan to drive occasionally or stay in the country for a short time.

If you’re borrowing a friend’s or relative’s car while you’re in the UK, you must be added as a named driver to their policy – but be aware this is likely to increase the policyholder’s car insurance premium.

Can I get car insurance with an international driving licence?

It is possible to get UK car insurance with a foreign driving licence, but it is often more expensive. International drivers are generally considered to be at higher risk of an accident and are therefore more likely to make a claim.

As with all insurance policies, there are three levels of insurance cover available:

Can I bring my own car to drive in the UK?

If you’re bringing your own car to the country, your existing insurance policy should cover you for third party damage while you’re driving in the UK, but make sure you check. You may want to extend this cover to ensure your own vehicle would be protected if you were involved in an accident.

Find out more about car insurance for temporary imports.

Do I need car insurance if I am hiring a car?

You will not need to take out your own insurance cover for a hire car, as this will be included in the cost of the rental.

How much does car insurance for foreign drivers cost?

Car insurance for non-UK licence holders can be extremely expensive. Even if you have many years’ experience driving in your own country, holding a foreign licence could still affect your insurance costs in the UK.

Insurers base their premiums on perceived risk and often consider international drivers to be at a higher risk of making a claim as they are not experienced on UK roads.

Many insurers will also ignore any no-claims years accrued on your foreign licence. With a no-claims bonus being worth up to 75% discount, starting from scratch once you start driving in the UK can push your premiums up. 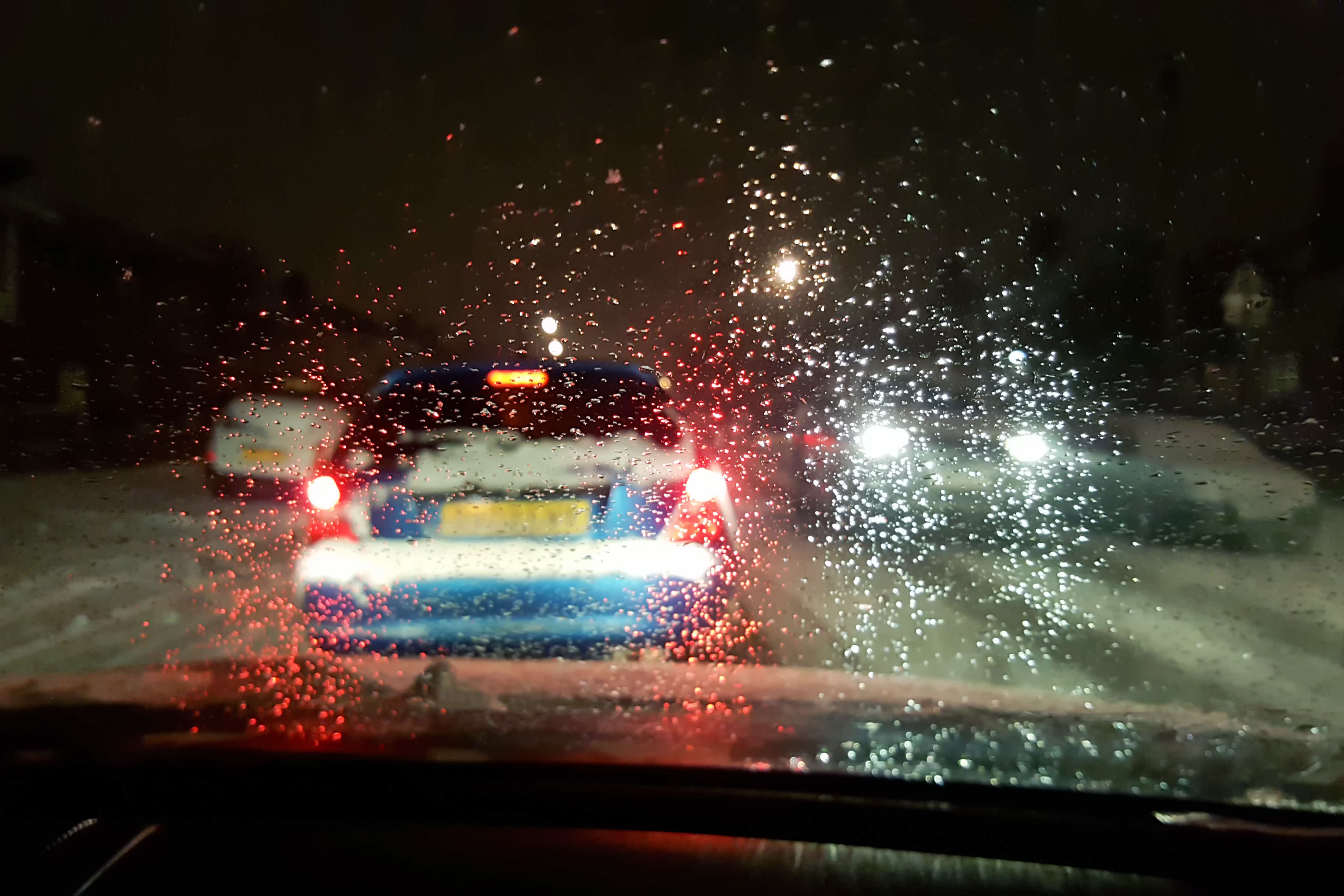 How can I keep my insurance costs down?

Thankfully, there are ways to save on your car insurance if you’re a non-UK licence holder.

For a start, it pays to shop around with specialist insurers.  A number of these  will welcome foreign licence holders, and some will even transfer your no-claims years, so you get a discount straight away.

You should also consider the level of insurance cover. You may expect third party only cover to be more affordable, as your insurer would only have to pay out for the other party’s repair costs in the event of a claim.

However, over the years insurers have noted that third party only cover was increasingly being used as a cost saving tactic by risky drivers. As a result, some have raised their prices accordingly. By considering a higher level of cover, such as comprehensive, you could save money while being better protected.

Temporary car insurance may be worth considering as it typically offers cover for one to 30 days (some policies offer cover up to 90 days). This can be particularly handy if you’re borrowing someone else’s car while you’re visiting.

How easy it is to get temporary insurance will depend on the country you’re coming from. You’ll find it easier if you are arriving from:

More about driving in the UK with a foreign licence

Should I exchange my foreign licence for a UK licence?

If you have a European licence or an exchangeable international licence, you can swap this for a UK licence once you’ve been resident in the UK for six months.

Many insurance providers will offer better deals to drivers with UK licences, so you may benefit from exchanging your licence as soon as you are able to (if you know you plan to stay in the UK for the long term).

To exchange your licence you’ll need to fill in a form on the gov.uk website and pay a £43 fee.

Do I need to take a test to get a UK licence?

If you are currently driving on a non-exchangeable foreign licence you will eventually have to take a test to gain your full UK licence.

Once you have your full UK licence, your insurance premiums should be lower, so you may benefit from taking your driving test sooner rather than later if you plan to drive in the UK  long term. You can apply for a provisional licence and take your test once you’ve been resident in the UK for six months.

Can I drive a company car on a foreign licence?

While you can legally drive a company car on a non-UK licence (with the conditions listed above), it's important to note that not all companies will permit this. Many company cars are covered by fleet insurance which excludes non-UK licences.