Why do energy rates and costs differ by region?

Every wonder why your postcode makes a difference to your energy quote? Find out in this guide.
Share this guide 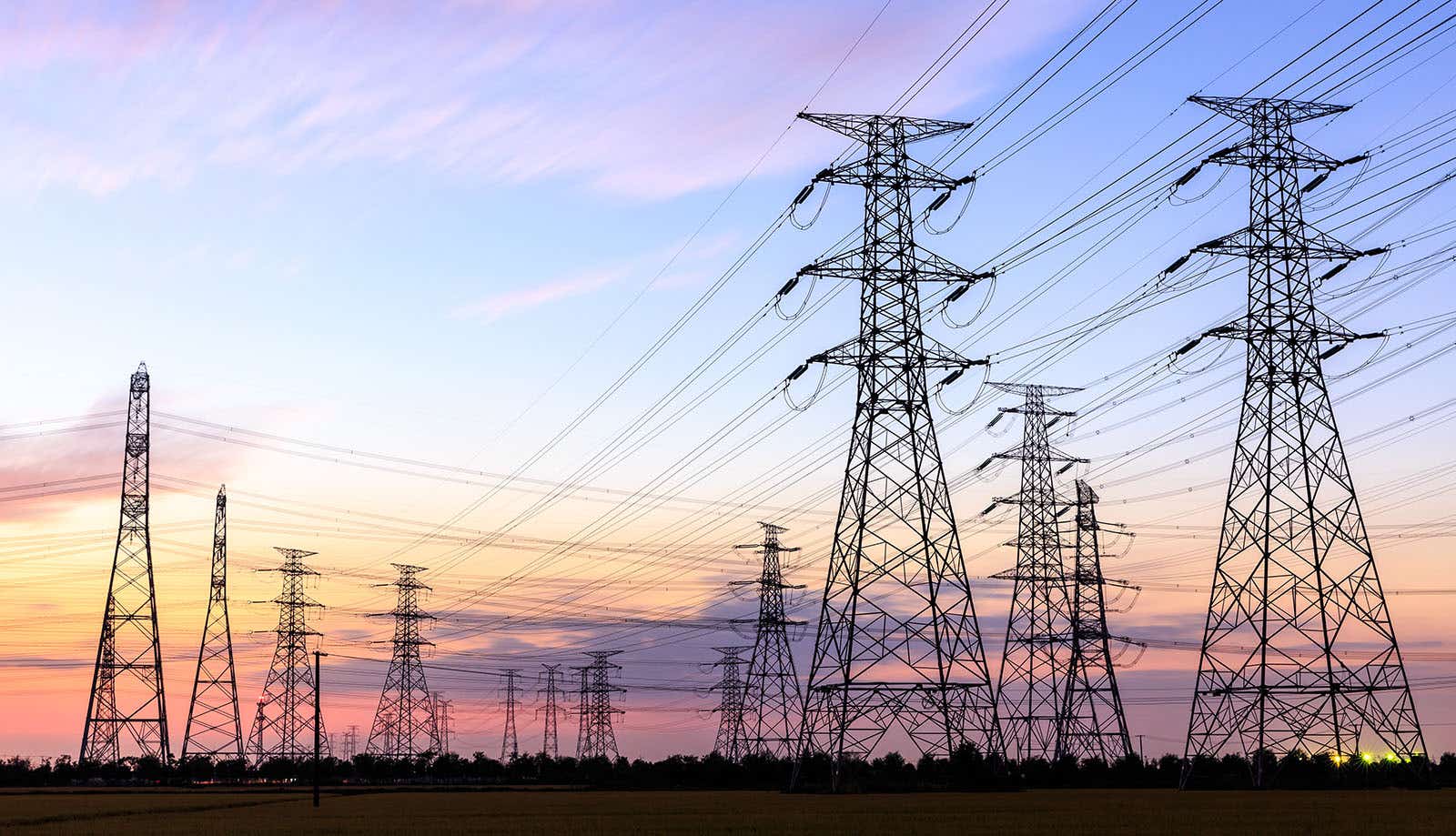 Did you know that your energy costs are impacted by what part of the country you live in?

Most energy plans have different rates for different areas. For example, a plan's electricity unit cost in Canterbury could be 26.3p, but rise to 28.3p in London.

This is sometimes referred to as the "postcode lottery", and it boils down to three major factors:

Which areas in the UK are most expensive for energy?

As of summer 2022, London and the South East have some of the highest energy prices on average.

Which areas in the UK have the cheapest energy?

The North East and Northern regions have the lowest energy costs on average as of summer 2022.

What can I do about energy prices in my region?

You may not be able to do much about your post code, but you can ensure you're on the cheapest plan available to you by running an energy comparison.

Changing energy plans gives you more control over the rates you pay per kWh for your energy.

However, the local distribution networks that operate the gas and electricity supplies in your region are essentially monopolies. Unlike the energy markets, there is no competition forcing them to reduce their costs and fight for customers' money. These costs are built into the overall plan in the form of standing charges.

So while you can’t control the range of prices by region, you can choose to ensure you’re on the cheapest rates available in your area.

But if the energy is the same, why do some people pay have to pay more for it?

Each energy supplier will have their own prices for getting the same gas and electricity from the same local distribution network.

Essentially, every energy supplier has their own reasons for setting the prices the way they are. It's up to customers to keep them on their toes by comparing the market regularly and refusing to stay loyal — this creates a more competitive market.

Ofgem does not regulate prices, only the market, to try to encourage suppliers to compete with each other and offer customers the best possible service and a wide selection of options to meet different demands.

If the energy market has many reputable suppliers competing against each other, then they will, in theory, keep their prices low in order to retain and attract customers.

Why are energy prices different in parts of the UK?

There are three main reasons why energy prices fluctuate across the country, varying from region to region, and these are:

1. How much energy suppliers are able to sell to customers in that region

2. How much energy suppliers buy from the national grid in that region

3. How much the local energy distributors for the region charge suppliers for that energy

How is electricity supplied in the UK?

Electricity is supplied to households through Distribution Network Operators (DNOs) and energy suppliers.

There are 14 licensed geographically defined regions of the UK with DNOs serving each one.

Energy suppliers such as British Gas, SSE, OVO, etc use these distribution networks to provide customers with electricity.

Each network will set prices as they wish for each region. There are regulations in place by Ofgem to prevent DNOs abusing their monopoly power and charging suppliers too much, which would in turn force consumers to pay more for their energy.

However, the charges for energy suppliers to use these regional networks still impacts customers' bills.

How is gas supplied in the UK?

Gas is supplied by energy companies via a local distribution network.

There are eight Gas Distribution Networks (GDNs) operating over separate regions across the UK. Like with electricity DNOs, GDNs are also regulated by Ofgem. Since GDNs are a natural monopoly, there are some regulations in place to ensure there isn't an abuse of power and that suppliers aren't charged too much.

The local distribution networks in each of the eight regions will still have different charges for suppliers, meaning customers with the same energy deal could get different prices based on their postcode.

How does energy supply and demand affect prices in my area?

Generally speaking, most products are cheaper when you buy them in bulk, and the same goes for energy. Suppliers will spend more in the wholesale markets if they have the customers to sell to.

Some regions use more gas and electricity than others but that doesn't necessarily mean that their supply will be cheapest.

While supply and demand can be a factor it doesn't explain fully why, for example, in London where there is a larger population (and more people consuming energy) the price of electricity is more expensive than in the North of Scotland.

Producing renewable energy is also becoming cheaper, so regions that are investing more heavily in wind farms and solar will likely have a cheaper supply on their local distribution networks.

Each region's local distributor will have their own charges set for suppliers. The gas and electricity suppliers pass these additional costs onto customers through their energy bills.

Each region is different, and that's in part down to the amount of energy they are able to generate and the price of generating that energy.

As mentioned above, some regions can get their energy supply for a little cheaper than others because they have a more abundant supply of fossil fuels or renewable energy. Other regions might have plenty of customers but not enough cheap energy generating solutions, so the supply will be more expensive by the time it gets to your home. 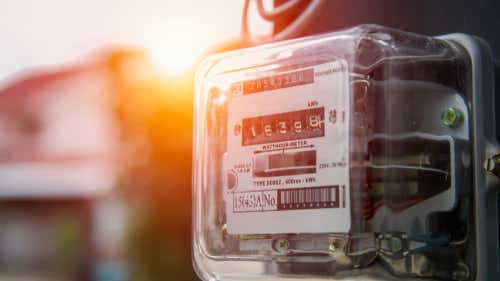