Where does the UK energy supply come from?

If you're wondering how the gas and electricity that fuels your home is generated, look no further. We explain where the UK gets its gas from, and have each big six supplier's electricity fuel mix.
Share this guide 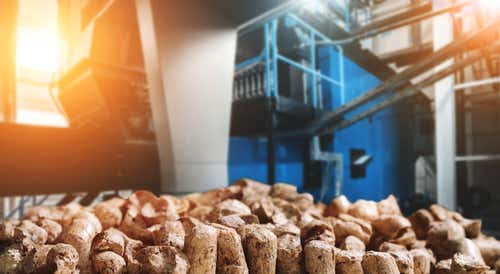 Where does the UK's energy come from?

The UK gets its energy from a variety of sources from both inside the country and from abroad. That energy mostly comes into people's homes as gas and electricity, providing heating and power, and it is generated from other power sources such as coal, natural gas, nuclear power and renewables.

The UK does have its own fuel reserves, although the nature of these reserves has changed over time, and the percentage of our fuel sourced domestically has decreased. As such, the UK also imports gas, predominantly from Norway but also from Russia. Some gas also comes through pipelines under the English Channel from Belgium and the Netherlands, and in a liquid state from Qatar.

What makes up my energy supply?

This will depend on your energy supplier. The majority of gas for all suppliers is supplied as outlined above. However, how a supplier sources your electricity is a bit more complicated.

Click on your supplier below to find out how their fuel mix compares to the average:

Which fuel sources produce gas and electricity in the UK?

There are a variety of power sources in the UK producing the gas and electricity that comes into our homes. See below for a rundown of each of the main fuel sources.

Coal is one of the largest contributors of CO2 emissions in the world, and that's partly why its influence on the UK's power supply is gradually diminishing. During the 1940s, coal supplied nearly all of the UK's power, in part because it is a fairly cheap fuel source to produce. However, the price of other, less polluting fuel sources has closed the gap, making coal one of the least-used fuel sources.

Wind power is the most popular renewable energy source in the UK. Virtually none of it was being used as recently as 1990, but it now makes up a large proportion of the UK's major fuel sources. The cost of wind power, which comes from offshore and onshore wind turbines, has significantly reduced with time, so it’s no surprise that it has taken up a bigger part of Britain's renewable energy sources. Hydroelectric power, which uses the energy from a heavy stream of water to generate a turbine, is expected to become a more popular fuel source.

Meanwhile, bio energy, which comes from extracting energy from organic material, is on the rise. There are debates as to whether this source is renewable due the fact that methods such as wood burning (a common bio energy source) actually contributes to CO2 emissions. Bio energy can also be created from sewage, manure and food waste, which are said to be greener sources.

Natural gas from the North and Irish sea provides a large proportion of UK gas supplies. However, in recent years there has been a shift towards importing natural gas via pipelines in Europe and Norway, as well as shipping Liquified Natural Gas (LNG) from other parts of the world.

How do I choose more renewable energy sources?

However, switching your energy supply could get you greener and possibly cheaper deals. Most energy suppliers now offer at least one 'green' energy plan to customers, at ever-cheaper rates than before. The exact fuel mix will vary by supplier, but a green plan will usually offer 100% renewable electricity as standard.

Some energy suppliers have gone one step further than offering a specialist green energy tariff, only offering plans that are categorised as renewable energy plans:

These listed energy suppliers have 100% renewable electricity plans that are often cheaper than the big six standard energy deals. To find a renewable energy deal, run an energy comparison and use the "green plans" filter.

Renewable energy plans are growing in popularity as they become more affordable and are offered by more energy suppliers. You can find out how many people in your area have made the switch to green energy here. If you want a greener fuel mix in your home, then you can also consider producing your own energy. The most popular form of domestic fuel generation is solar power. To find out more, read our guide on how to buy cheap solar panels. 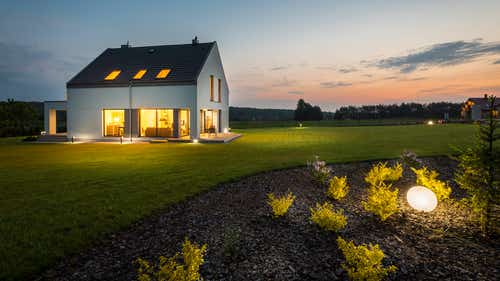 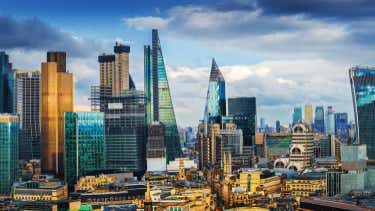 Which energy suppliers are British-owned?

Wondering which suppliers are 'British made'? It might surprise you which of the big six have roots in the UK. 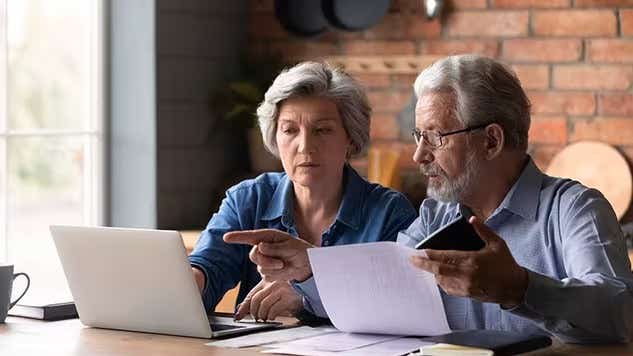