You may wish to find more suitable home cover if your property’s circumstances don’t fit the norm.
Share this guide 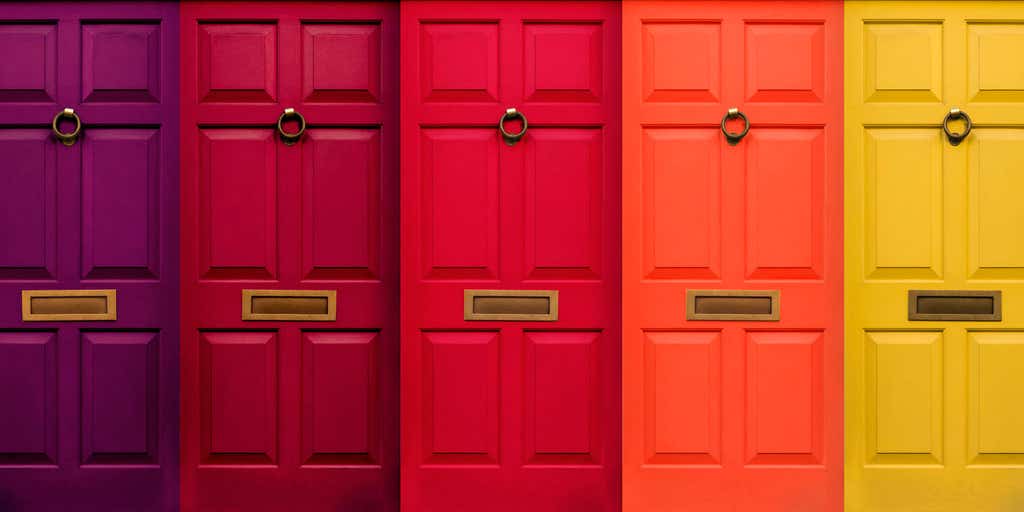 Non-standard home insurance can help protect a property against a range of circumstances that many of the standard insurers are not willing to cover.

As standard, home insurance typically covers buildings against damage caused by the usual elements, such as fire and water. Also, mainstream insurers are expecting these building structures to consist of the usual ingredients, such as bricks and tiles.

As a result, much of the circumstances that mainstream insurers choose to back properties against are ‘standard’, because they pose less of a risk than, say, a home supported by timber frames or one located near a watercourse.

On the other hand, there is a small number of non-standard insurers who, as might be expected, offer cover for a wider pool of building structures while protecting against a whole host of potentially hazardous scenarios such as subsidence and flooding.

Non-standard home insurance can also work for non-standard construction enthusiasts who may have sights on creating a home out of the ordinary.

When applying for home cover, insurers are likely to ask about the structure of your home to check if it meets the standard brick and tile build. However, if your home has a thatched or shingle roof, or if the walls are made up of fibreglass, plastic or wood, then you should mention this in case of invalidating your policy if you need to make a claim.

These properties are not necessarily more likely to incur fire or water damage but the cost of such events are considerably higher than they might be for a standard building.

Meanwhile, listed buildings and those with a history of subsidence fit the non-standard as they are considered more likely to require regular maintenance.

You may wish to speak to a non-standard insurer if your property has: 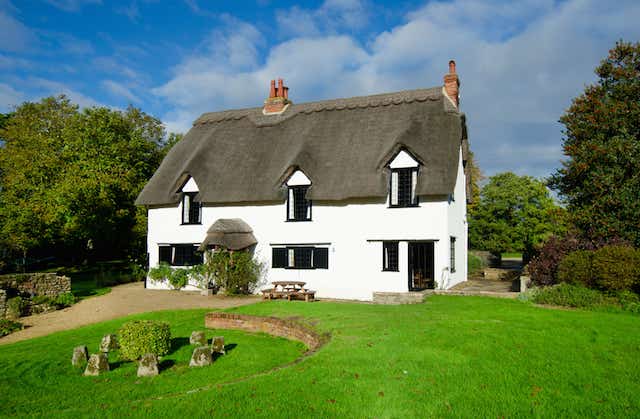 Unlike dealing with the physical structure of the building, non-standard risks focus more on the external factors such as the building’s surroundings but also apply if the property is left unoccupied for a substantial period.

Flooding is considered the most serious threat so if your home is located within a few hundred metres of a watercourse, then insurers will put it down as a non-standard risk.

The lower end of the scale includes risks such as nearby trees standing taller than 10 metres, but homeowners tend to only disclose such items if they have their own concerns.

The following risks can be considered as non-standard if your property: