How to watch catch-up TV online

Thanks to catch-up TV, you’re no longer stuck with a set TV schedule. For the most part, if you miss a show's first broadcast on TV, you'll be able to watch it in full at a later date and time.
Share this guide 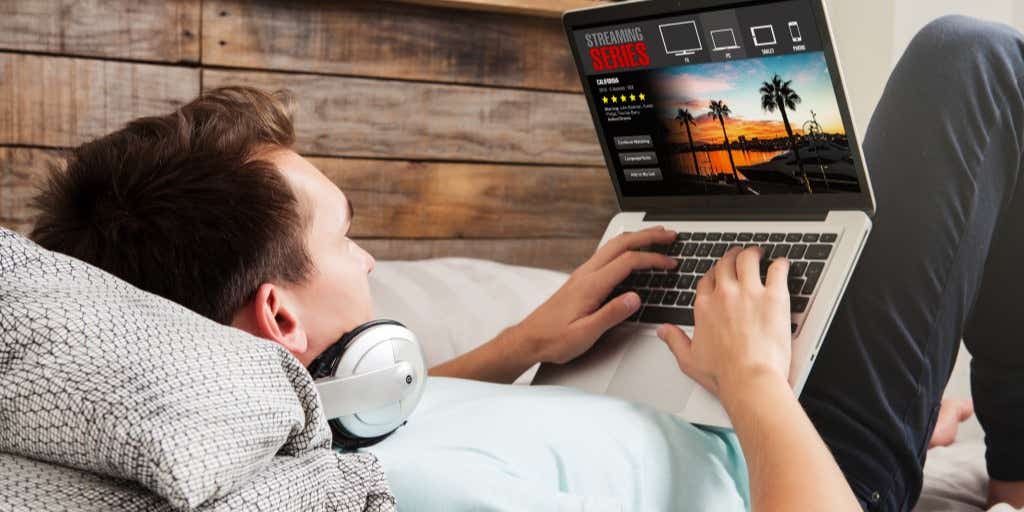 The increase in broadband speeds and the shift to digital TV has made it easier than ever to watch catch-up TV online. As more and more people are ‘cutting the cord’ and abandoning traditional TV — or even moving away from the satellite in favour of internet TVs like Sky Glass — more channels are offering access to TV shows online.

Even if you do have a pay-TV subscription, you no longer have to plan your life around TV schedules. Thanks to catch-up TV and on-demand shows, you can watch TV whenever it suits you.

Here’s how you can watch TV shows on your own terms using online catch-up services.

What is catch-up TV?

Catch-up TV shows are the programmes that are made available online by TV channels — like the BBC, ITV and Channel 4 — so you can watch them whenever you want.

Typically, shows that are currently airing are only available from the past 30 days, but there are exceptions. Some series may be taken down sooner, based on the platform you’re using, the TV content itself or where the programme comes from.

There’s no one-size-fits-all answer to how long a TV programme will be around, so before you set aside time in your diary to catch up on your favourite series, check the channel’s website to see when it expires.

Similarly, although most series are available to stream online through catch-up TV services, not all of them are. Programmes from overseas, for example, sometimes have licencing restrictions that prevent channels from putting them online entirely or may be limited to certain devices or platforms.

Do I need a TV licence?

Generally speaking, you do not need a TV licence to watch catch-up TV online, aside from two exceptions.

The above rule applies to every channel other than BBC channels. In accordance with recent changes in the law, you now need a TV licence to watch anything on BBC iPlayer — that includes iPlayer exclusives, recent catch-up TV episodes and older series.

Most of the major broadcasters in the UK have free catch-up TV that can be accessed online or via their hub:

How long most programmes are available: 30 days

Are programmes available offline: Yes, certain programmes can be downloaded for up to 30 days

Are programmes available offline: Only if you’re subscribed to ITV Hub’s paid service

Are programmes available offline: Only through the Android and iOS apps

How long most programmes are up: Between seven and 30 days

Are programmes available offline: No

Are programmes available offline: No

You can watch programmes away from your home through these provider apps:

If you’re after premium pay TV channels, it depends on the provider and channel.

Sky Sports and BT Sport both have their own apps, and most Sky TV content — including films from Sky Cinema — are available on Sky Go and NOW. Additional pay TV catch-up content is available through NOW, depending upon your pass.

Looking for a new TV deal? Compare offers from multiple providers with Uswitch.