NOW TV memberships are a great option if you want to watch Sky TV shows, movies, and sports but don’t want to commit to a long-term contract with premium pay-TV providers like Sky, BT and Virgin Media.
Share this guide 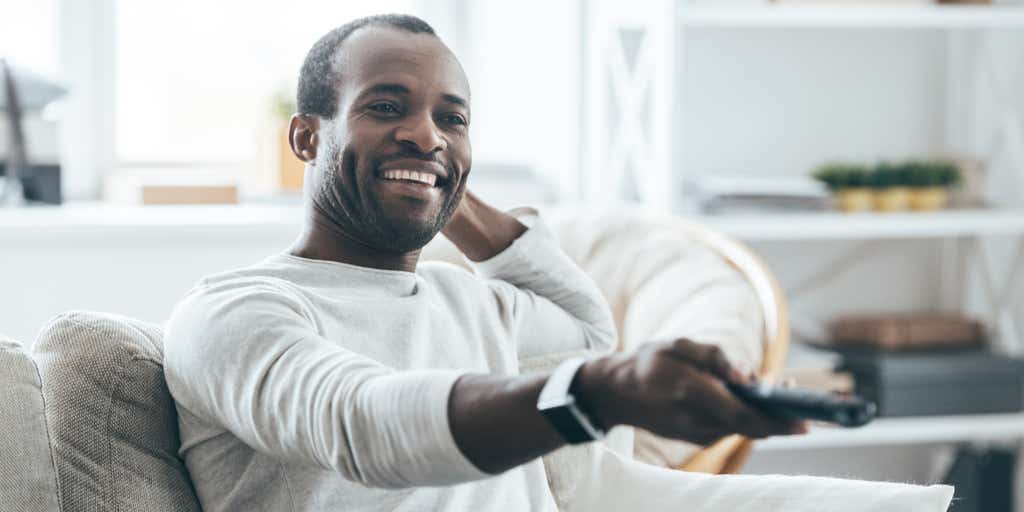 However, there are some restrictions on the devices you can watch it on, and although viewing NOW TV channels on computers, smartphones and tablets is straightforward, watching it on NOW TV on TV can sometimes be a bit trickier. So if you're wondering how to get NOW TV on your TV, here's a detailed guide to explain

NOW is supported by several set-top boxes, although there are a few restrictions as to what you can watch.

NOW has now stopped producing both its streaming stick and set-top box products, however, if you still have either it's obviously very easy to stream NOW TV channels. You can also pause and rewind live TV, which is something you can’t do when streaming live channels from NOW on any other platform.

NOW on BT and TalkTalk

If you subscribe to BT TV or TalkTalk TV, you’ll have a YouView set-top box in order to access digital TV. Thanks to the recent agreement between Sky and BT, you can watch NOW via your YouView device, giving you access to all five NOW TV memberships: Entertainment, Cinema, Sports, Kids & hayu.

If you're a YouView user, you can also access live channels included with the different passes through the NOW TV Player, and BT TV customers will have the option to record the NOW live channels available through the TV guide. This offers you access to the widest choice of the very best TV shows, films and sports available.

EE now uses Apple TV to provide its digital TV content, making it simple and straightforward to watch NOW on your TV. Simply download and install the NOW app on your Apple TV set-top and log in with your NOW details.

Neither Virgin’s V6 nor its TiVo support the NOW app. To watch NOW on your TV, you’ll need to connect another device to your TV.

If your set-top box doesn't support NOW, it’s still easy to view it on your TV if you have an internet-enabled device that connects to your TV.NOW supports several device options, including:

Select models from LG and Samsung support the NOW app. LG TVs come with the app preinstalled, but Samsung models require you to download the app from the app store.

NOW is available on multiple streaming devices, including:

Connecting devices to your TV

NOW is also available on most laptops, tablets and mobiles. You'll need to download the NOW player as you cannot stream NOW TV content on your web browser.

You can still connect other devices — including laptops — to your TV with an HDMI cable to stream NOW TV.

How many devices can I use on NOW?

Remember: You can only have NOW installed on four devices, and you can watch on two devices at a time. If you’ve hit your limit of four devices, don’t worry — you’re allowed to make one change to your devices each calendar month.