Find out how ScottishPower's energy prices have changed in 2022 and what it means for you.
Share this guide 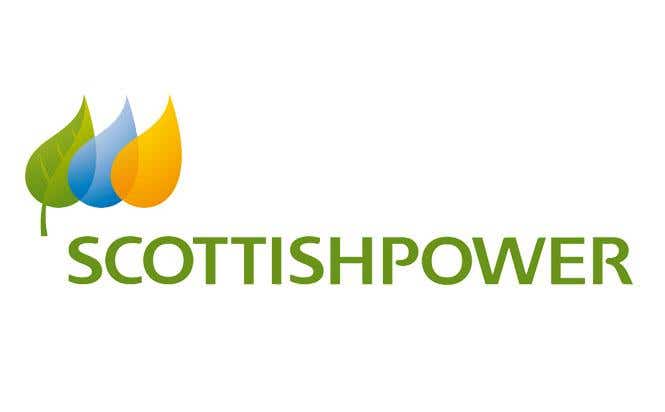 All energy suppliers operating in the UK are subject to Ofgem's energy price cap, and ScottishPower is no exception. The cap rate sets the maximum price suppliers can charge for average use on their standard variable or default tariffs. These are typically the most expensive type of tariff on offer.

Ofgem raised the energy price cap level to its highest ever level of £1,971 to help suppliers cover their costs as a result of energy wholesale prices increasing and forcing them pay much more for energy than previously.

This follows the previous highest ever price cap level of £1,277, which came into effect in October 2021.

In the preceding price cap announcement, Ofgem announced that the maximum cost for average usage on a standard variable tariff would be set at £1,138 per year from April 2021.

In March 2021, ScottishPower announced it would be raising prices on its Standard tariff by 9% in line with the new price cap. This price rise will came into effect from 1 April and translated to an average £96 increase in bills.

The ScottishPower price rise will only affect customers on the supplier's Standard tariff. If you are on a fixed tariff from ScottishPower or any other energy supplier, the price you pay per unit of energy will remain fixed until the plan ends. Once your plan comes to an end, it's likely your supplier will automatically place you on its standard variable tariff, which could increase your bills if you don't switch to a cheaper deal.

In March 2020, also in reaction to a cut in the price cap, ScottishPower prices were cut by 1% for Standard tariff customers.

What should I do about the price change?

You are only affected by the price announcement if you are on ScottishPower's standard plan. This price drop will have impacted the majority of ScottishPower's customers.

Do I need to do anything about the ScottishPower price rise?

All customers on a ScottishPower Standard tariff are impacted by this price rise, and you will start to see higher energy bills from April 2022.

Following the new price cap rates being announced in February 2022, all major energy suppliers raised their prices to meet the new cap level.

Will there be another ScottishPower price rise in 2022? 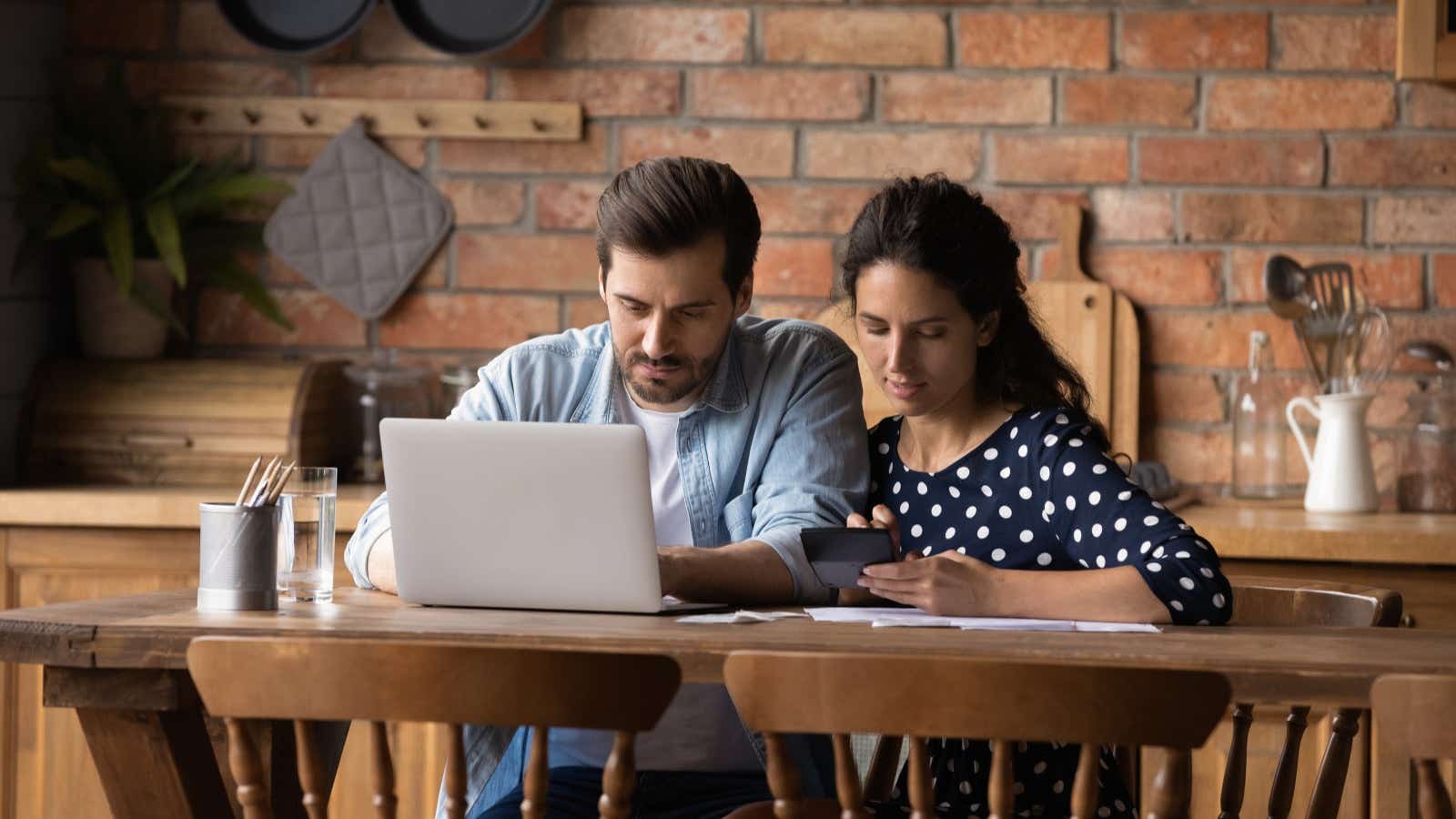 Having trouble understanding your ScottishPower bill? Read our helpful energy bill breakdown to cut through the confusion. 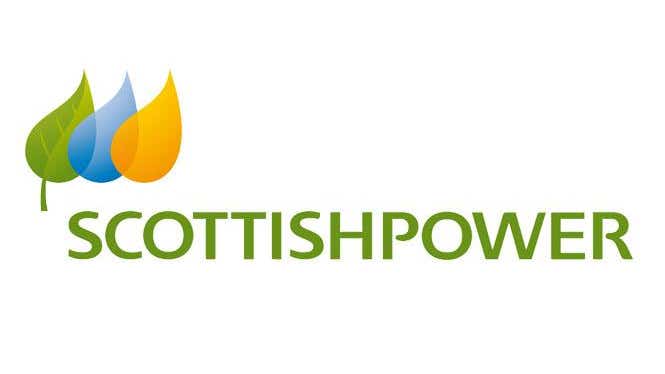 2022 information and supplier ratings for ScottishPower, one of the UK's big six energy suppliers. Everything you need to know, including reviews, satisfaction surveys and recent price changes compared to other gas and electricity suppliers.