What is a standard variable tariff?

Find out what makes an energy plan ‘standard’ or 'default', whether you’re on a standard rate energy plan and what to do about it if so.
Share this guide 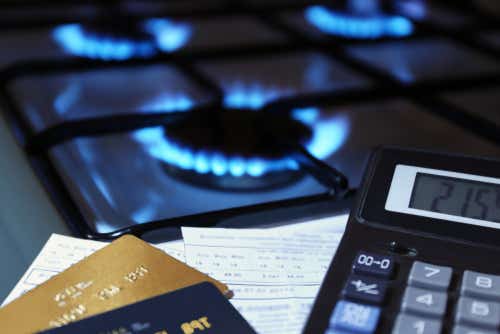 What is a standard variable rate energy tariff?

A standard energy plan (or standard variable rate tariff) refers to an energy supplier’s basic, variable rate plan. Sometimes the plan name itself will have the word "standard" in it, but often it will not. This standard plan has historically the most expensive tariff the supplier offers. In November 2020, the difference between the average standard tariff and the cheapest deal on the market was around £170. However, with the current energy market forcing extremely high wholesale prices, it is now the case that a standard variable tariff can be the cheapest deal that many customers can sign up to.

A supplier’s standard plan is what any new customer who does not request a specific plan will be placed on: a default tariff. For example, if you move house, you inherit the supplier of the previous tenant, and will automatically be placed on their standard plan (also known as standard variable rate tariff) when the supplier takes you on. This plan will be usually be a "variable rate" which means your unit rate costs can go up or down at any time. More often than not, they will go up.

These plans are the first to be affected when the energy companies announce an energy price rise. However, standard plans are capped by the Energy Price Guarantee under the Ofgem price cap. The level is currently £2,500 but will be £3,000 for average use dual fuel customers for 12 months from April 2023. While a standard variable tariff has usually been the most expensive type of tariff you could be on, fixed deals are now hugely expensive and variable deals capped at £2,500 are at the lower end of the market. This means different things for different customers, so it's important to compare energy deals to see what the current situation means for you.

On the plus side, standard variable rate plans do not have an exit fee. That means you are free to switch to a new deal without facing a penalty at any time, because there is no set end date. As a result, these plans are sometimes referred to as "evergreen" tariffs.

How can I check if I’m on a standard energy plan?

If you have never switched energy supplier, you are most likely on your supplier’s standard (and likely the most expensive) energy plan. You might also be on a standard plan if you had fixed rate plans that have expired and you did not elect to switch to a new plan. Customers can be automatically rolled on to a supplier’s standard variable rate plan once their fixed rate deal comes to an end.

Some gas and electricity suppliers are rolling customers onto fixed rate plans known as “temporary tariffs”. These tariffs are very similar to a standard plan, with the exception that the rate is locked in for a year. A temporary tariff will protect you from a price rise but not be the cheapest energy deal you can get. It will not carry an exit fee, so even though you’re protected from an energy price hike, you should switch to a cheaper deal straight away.

How to change from a standard energy plan

Uswitch can help carry out the switch for you and no cables or pipes will need to be replaced or changed. The switching process happens at an administrative level between the suppliers so that your energy service is never disrupted.

Comparing and switching energy suppliers only takes a few minutes and you'll be notified of the date your gas and/or electricity supply will be switched. To find out more read about how to switch your supplier for gas and electricity.

Case study "Uswitch made finding a better deal really simple, and switching took only a couple of minutes. It saved me almost £500 annually compared to my current supplier's variable rate, and over £200 compared to their best available deal."

What are the benefits of a fixed plan?

A fixed rate plan gives you a guaranteed rate on the cost per unit of your energy. The rate will not go up during the length of your contract even if the supplier has announced energy price rises. It can also provide peace of mind, but it's a good idea to keep looking out for better deals every now and again, and especially during the last few months of your deal.

Remember, once your fixed rate plan comes to an end you will automatically be switched to a more expensive standard variable rate tariff. 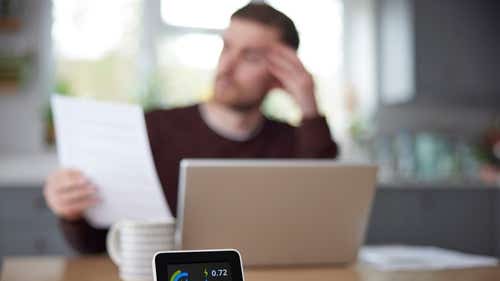 Fixed price energy tariffs or fixed rate plans are a popular type of gas and electricity tariff. Our guide explains how they work, why they're so popular and how they could help protect your energy bills from rising unexpectedly. 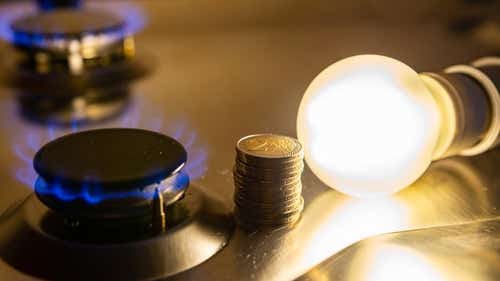