This London-based energy company was founded by two former energy industry workers who paired up to offer "a fair and open energy company, with an engaged supportive community that takes centre stage."
Share this guide

On 29 October 2022, it was announced that Bulb has been acquired by Octopus Energy subject to regulatory approval. For more information, click here.

For customers, the short-term situation remains exactly the same - your energy supply won’t be shut off at any point and your credit balances will remain secure. You also remain eligible for support via the Energy Bills Support Scheme and Energy Price Guarantee.

Bulb entered the UK energy market in 2015, with the specific aim to lower energy bills and lower CO2 through its Vari-Fair tariffs which offer 100% renewable electricity and 100% carbon neutral gas.

Bulb aims to make its Vari-Fair tariff one of the lowest priced on the market, and doesn’t charge any exit fees if you want to switch energy provider.

How Bulb energy prices have changed in 2021

Like most UK energy suppliers, Bulb is subject to Ofgem's energy price cap, which sets the maximum rate a supplier can charge for average usage on its standard variable tariffs.

In August 2021, Ofgem announced it would be increasing the price cap rate by 12% to a maximum of £1,277 for average dual fuel users. In reaction to this, Bulb also announced its Vari-Fair tariff price would increase to £1,276.96 from October 2021.

This followed another pair of price rises in 2021, meaning the price of the Vari-Fair tariff has risen three times in 2021. In February, Ofgem announced a 9% price cap rate increase to a maximum of £1,138 for average dual fuel users. Bulb therefore announced its own 9% price rise to come into effect at the time of the price cap change in April 2021. This translated to a £91 price rise for customers on Bulb's Vari-Fair tariff. At the time, this meant the supplier had kept its rates considerably lower than the price cap at an average of £1,057.

The second price rise came in May 2021, when Bulb increased the price of Vari-Fair by £69 to £1,126 per year – just £12 cheaper than the maximum rate allowed by the price cap at the time.

In September 2020, Bulb announced it would be increasing the price of its Vari-Fair tariff by an average of £51 for gas and electricity customers. This bucked the trend set by most other suppliers, who dropped their prices at this time in line with the falling price cap rate. Despite the price rise, Bulb energy prices were still set lower than the price cap.

In February 2020, Bulb energy prices dropped by 6% on its dual fuel tariff, effective 1 April 2020. This came after Ofgem reviewed its energy price cap rate. Bulb reduced the average cost of its tariff by £55 to £944 - considerably below the price cap rate of £1,162.

However, while this price change was positive for dual fuel customers, those on electricity-only tariffs saw an average price rise of £22 per year.

In February 2019, when many suppliers raised prices in reaction to an increase in Ofgem's price cap, Bulb announced it would lower its prices. The supplier cut its gas prices by 2%, or around £20 a year, effective 21 March 2019.

Bulb energy prices were increased three times in 2018, with the most recent price hike being 11.1% — an annual increase of £102 for dual fuel customers. This rise took effect 11 November 2018.

In June 2018, Bulb announced a price rise of 5.1% — an annual increase of £45 on average — and gave customers 60 days' notice before the increase would take effect (double the notification period required by Ofgem).

The energy supplier cited wholesale increases of 21% since their last price rise, which was in February of the same year.

In April 2017, Bulb energy prices were cut by 2.5%, effective immediately.

In November 2016, Bulb announced a price rise of 9%, effective the following month.

Bulb offers its Vari-Fair tariff for standard and prepayment dual-fuel customers (both gas and electricity on one plan) as well as customers requiring an electricity-only tariff.

In March 2020, Bulb Energy took on approximately 9,000 customer accounts from GnERGY after the small supplier went into adminstration.

The renewable electricity offered by Bulb is generated from solar, wind and hydro generators across the UK. Bulb also offers 100% carbon neutral gas as standard, and offsets any emissions from the gas supplied by supporting carbon reduction projects around the world.

Bulb has Certified Corporate B status. "B Corps" are a growing community of businesses from around the world who aim to solve social and environmental problems — from going green and recycling to providing support to low income communities — and are legally required to consider the wider impact of every business decision. 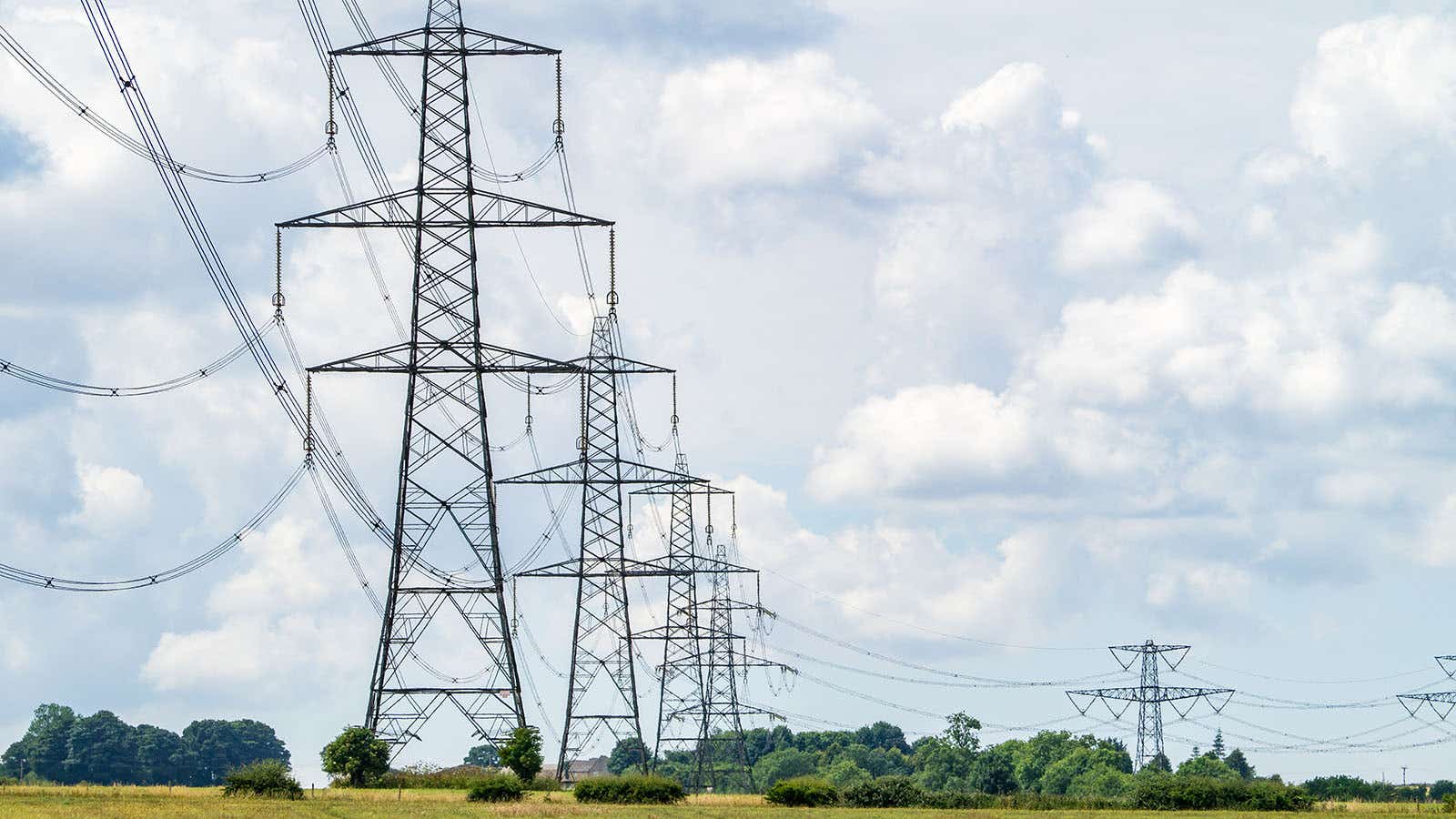 Gas and electricity standing charges | What are they? 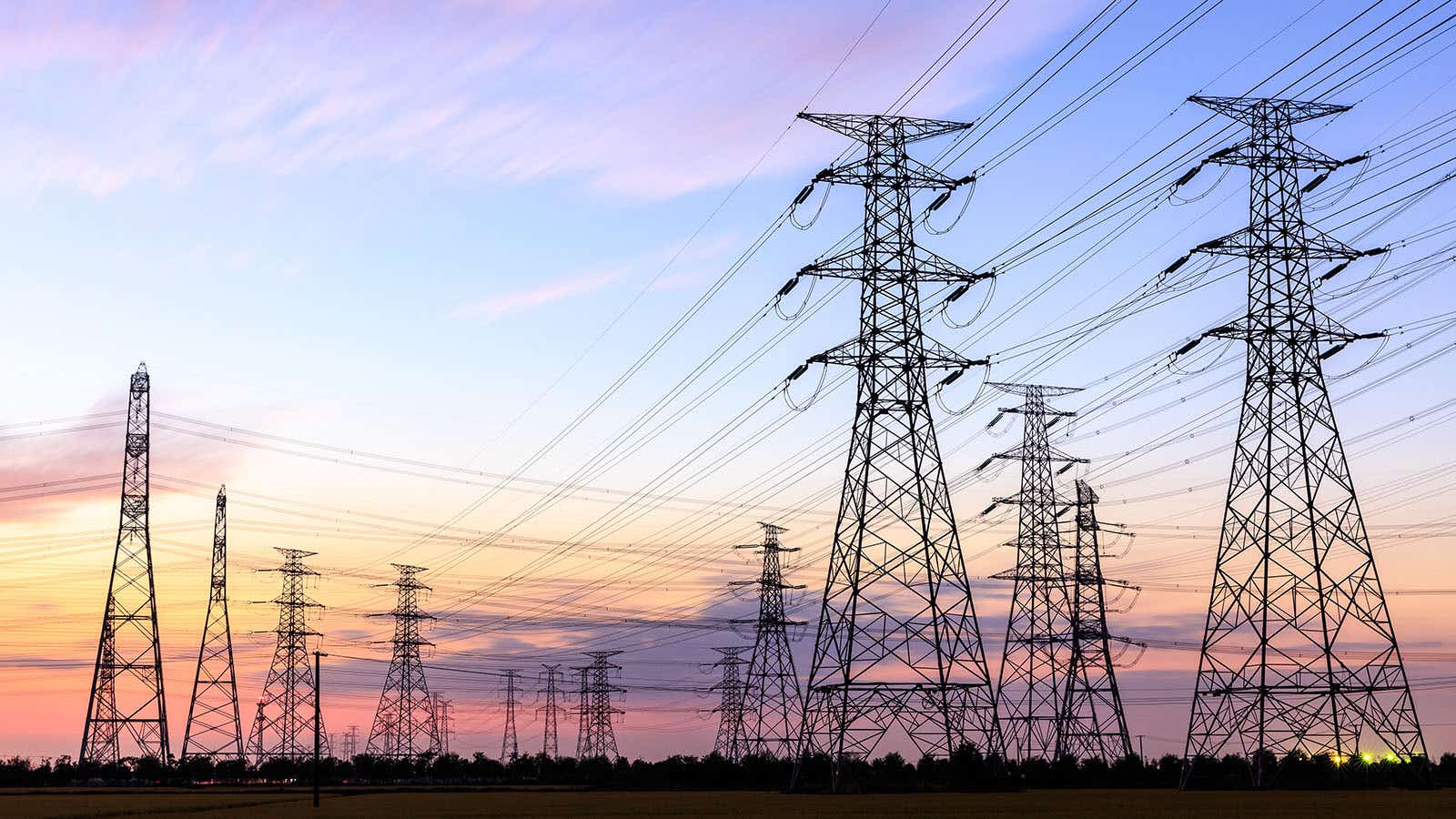