Where many TV networks and streaming services have been known to produce at least one or two prestige programmes, HBO's back catalogue of shows has more award-winning shows than any other ranging from epic dramas to quirky comedies. So here’s how to watch HBO in the UK.

In the early 2000s, when many TV channels were just getting into reality TV and moving away from scripted series, HBO started leading the shift toward higher-quality TV programmes with shows that are still widely regarded as some of the best television of all time.

The Wire, The Sopranos and Six Feet Under routinely crop up in critics’ lists and are still deemed to be ‘must see’ TV a decade after their original air dates.

In recent years, HBO has continued to step up their programming with a range of comedy, drama and fantasy series starring A-list celebrities and backed by award-winning directors, producers and writers. The channel has historically swept most awards ceremonies and has elevated TV across the board, so it’s no wonder that people from all over the world want to view HBO’s programming.

With high-quality programmes like Game of Thrones, Westworld, The Sopranos and The Wire, HBO has long been considered one of the leading television producers in the US. And even though the Game of Thrones finale was not what most of us were hoping for, it remains one of the biggest TV show of all time.

Here’s how you can watch HBO series in the UK.

Get Sky Atlantic on NOW

Sky Atlantic is the UK home of HBO

Sky and HBO have a deal that gives Sky exclusive rights to broadcast first-run and currently-airing HBO programmes in the UK and other European markets through 2024. Some series are even aired live at the same time as they are in the US, which lets you avoid spoilers.

Aside from programmes produced by Vice — which air on Sky’s new Viceland channel — these series are broadcast on Sky Atlantic. A sizeable amount of Sky Atlantic’s programming comes from HBO series, many of which are well known and award-winning series that you just can't watch anywhere else.

The channel also shows other prestige series from other US networks such as AMC and Showtime. Additionally, Sky Atlantic produces its own original programming in partnership with some US channels, including The New Pope with HBO and Catherine the Great with Showtime.

In 2019, Sky and HBO confirmed that their creative partnership will continue for another five years, so Sky is set to remain the UK home of HBO for quite some time.

How can I watch Sky Atlantic?

Unlike Sky Sports and Sky Cinema channels, Sky Atlantic can’t be added to packages with other TV providers. To get Sky Atlantic, you have to be a Sky subscriber, either to Sky itself or its streaming service, NOW.

If you’re interested in Sky programming across the board — including its sports and cinema channels — and want long-term access to Sky Atlantic, it may make sense to subscribe to Sky TV.

On the other hand, if you’re only after one or two HBO shows or aren’t interested in a TV subscription, NOW is a great option to get quick access to Sky Atlantic.

NOW is a streaming service that offers monthly passes on a contract-free, pay-as-you-go basis. So if you’re a fan of Westworld, for example, and are only interested in that programme, you can get an Entertainment membership for the premiere date, then unsubscribe once the series is over — and reactivate in time for the new series.

The NOW Entertainment membership gives you access to 14 channels, including several from Sky:

Once you sign up for the NOW TV membership, download the app to almost any device — most models of tablets, smartphones, games consoles, set-top boxes and smart TVs are supported — or access the site from a web browser on your laptop and start streaming.

You should be able to access on-demand content or live TV channels, although the latter isn’t supported on YouView boxes.

Want to watch on the big screen? Find out how to watch NOW on your TV.

Get Sky Atlantic on NOW

Can I get HBO Max in the UK?

With almost every network launching their own streaming service, it comes as no surprise that HBO has its own exclusive platform, HBO Max. However, due to the lucrative deal already in place with Sky, HBO Max is officially off the table for UK subscribers.

However, you can still access HBO Max’s original content, as well as lots more programming from HBO, on Sky Atlantic. 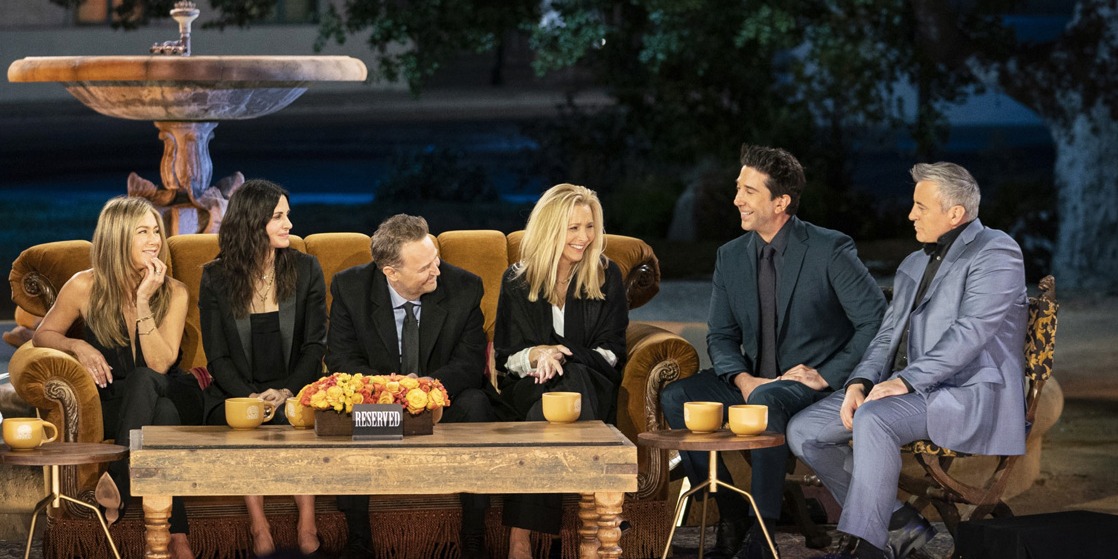 Many of the HBO Max original shows are broadcast on Sky Atlantic the same time that they air in the US. In fact, some of HBO Max's recent content was produced in the UK and now features on HBO Max in the US, such as I Hate Suzy and It's a Sin. Here are some popular HBO Max shows you can watch on Sky:

Can I watch the Harry Potter reunion on Sky?

Yes, the Harry Potter 20th Anniversary: Return to Hogwarts special is available to stream on Sky Max either on Sky or NOW.

Are DC movies and TV shows on Sky Atlantic?

The nerds reading this will know that DC Comics – home of Superman, Wonder-Woman and Batman – is owned by HBO parent company Warner Bros. As such, HBO Max is the best place to stream shows like Doom Patrol and Harley Quinn. Unfortunately that arrangement doesn't translate to those shows and movies appearing on Sky Atlantic.

How much does HBO Max cost?

At launch, HBO Max has the highest monthly price of any streaming service in the US. And at $15 a month (roughly £12) it’s actually much cheaper to get a NOW Entertainment membership for £9.99 which gives you access to all the same great content.