Find out where to watch the latest Premier League matches, including all the games over Christmas and Boxing Day.
Share this guide 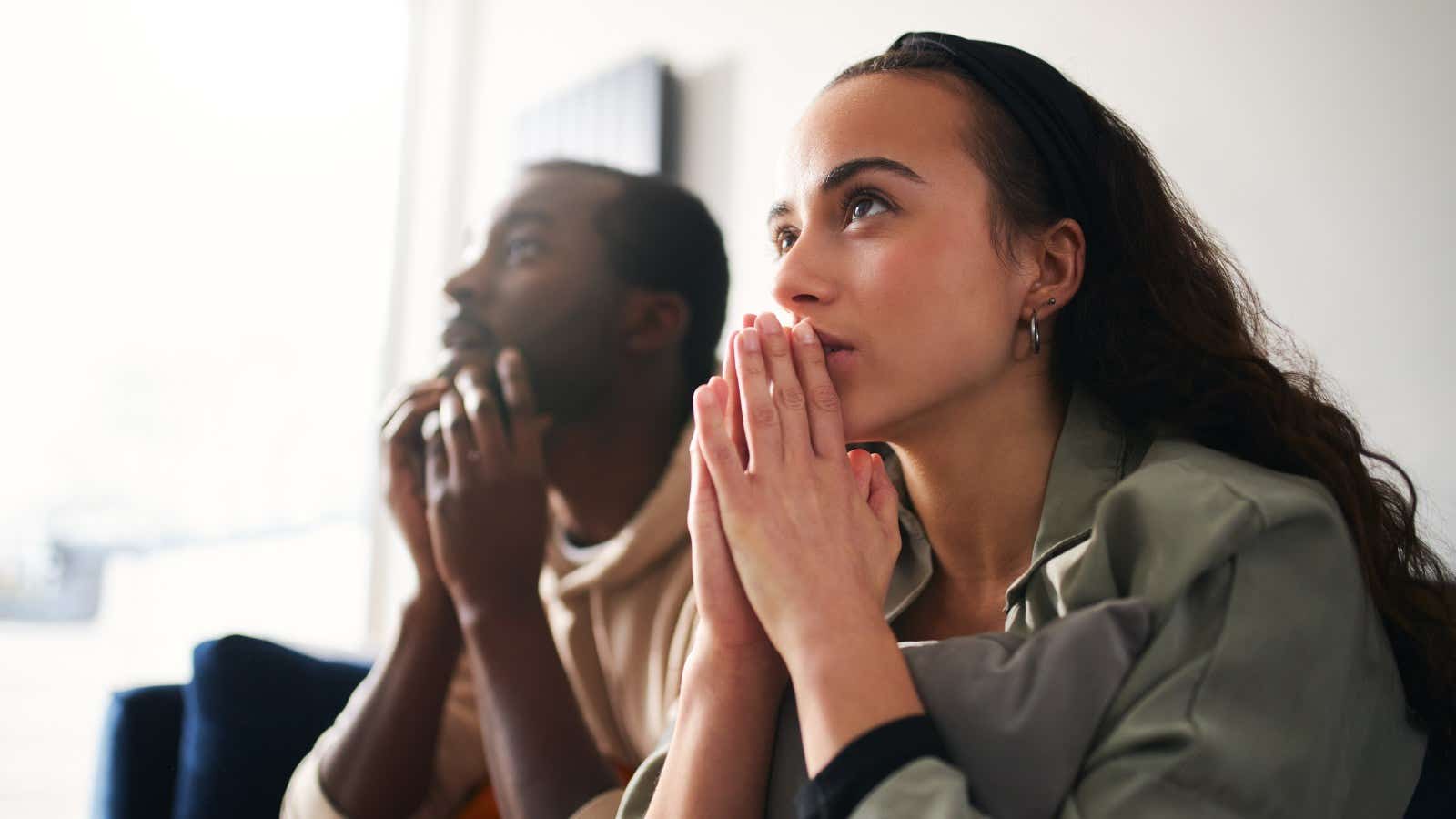 Find out where you can watch the 2022/23 Premier League season on TV, which teams are playing, what time they kick off, and which TV package is the best deal for football fans.

Where can I watch Premier League football?

The Lion's share of Premier League matches (forgive the pun) will be on Sky Sports, with a few key matches being shown on BT Sport.

This means that in order to watch all the Premier League games, you'll mainly need access to Sky Sports — either on Sky Q, Sky Glass, Sky Stream or via a NOW TV membership.

Here are the fixtures for the rest of the Premier League in 2022, along with where you can watch them.

Sky TV has the broadcast rights to the majority of fixtures, with each match being shown on Sky Sports Main Event, Sky Sports Premier League and Sky Sports Ultra HD channels simultaneously.

Sky TV's popular Sky Sports Football package is available for customers wishing to watch Premier League, EFL and Scottish Premiership games but aren’t too fussed about other sports such as cricket or golf.

Priced at £18 per month at the time of writing, this is a 30-day rolling subscription, giving viewers the flexibility to sign up and cancel each month depending on what they'd like to watch — perfect for watching the new season and unsubscribing when it's done.

Sky Sports subscribers can access a range of channels filled with live sports, including top-flight football matches each week. You will also be able to stream matches via the Sky Go app on a range of devices, including smartphones and tablets.

Want a bigger and better TV package? Check out the latest Sky TV deals on Uswitch.

Can I watch the Premier League on NOW?

Alternatively, NOW gives you streaming access to every NOW Sports membership without signing up for a long-term contract. You can get a NOW Sports day membership for £11.99 or a monthly pass which is currently on offer for £25 a month for three months at the time of writing.

NOW can be streamed through a computer or on most smart TVs, phones and consoles via the NOW TV app.

A few years ago, Amazon secured the rights to a number of Premier League matches for the next several seasons. It has been exclusively broadcasting the Premier League on its Prime Video streaming service during the Christmas period since 2019 and will continue that tradition in 2022 as well.

Amazon also broadcasts every Premier League fixture during its takeover period, so you can choose and flip between every single Premier League match that's on that weekend.

As long as you have an Amazon Prime Video subscription, you'll be able to enjoy the Premier League throughout the Christmas period.

Take a look at our latest offers for Amazon Prime TV.

In addition to the Premier League matches, BT Sport is the only place to watch the Champions League, as well as the Europa League. BT Broadband customers can add BT Sport to their existing contracts for an additional £15 per month.

Want to start watching more live Premier League matches on TV? Find the right TV deals for you with Uswitch to find the packages and add-ons you need.

All our latest broadband deals 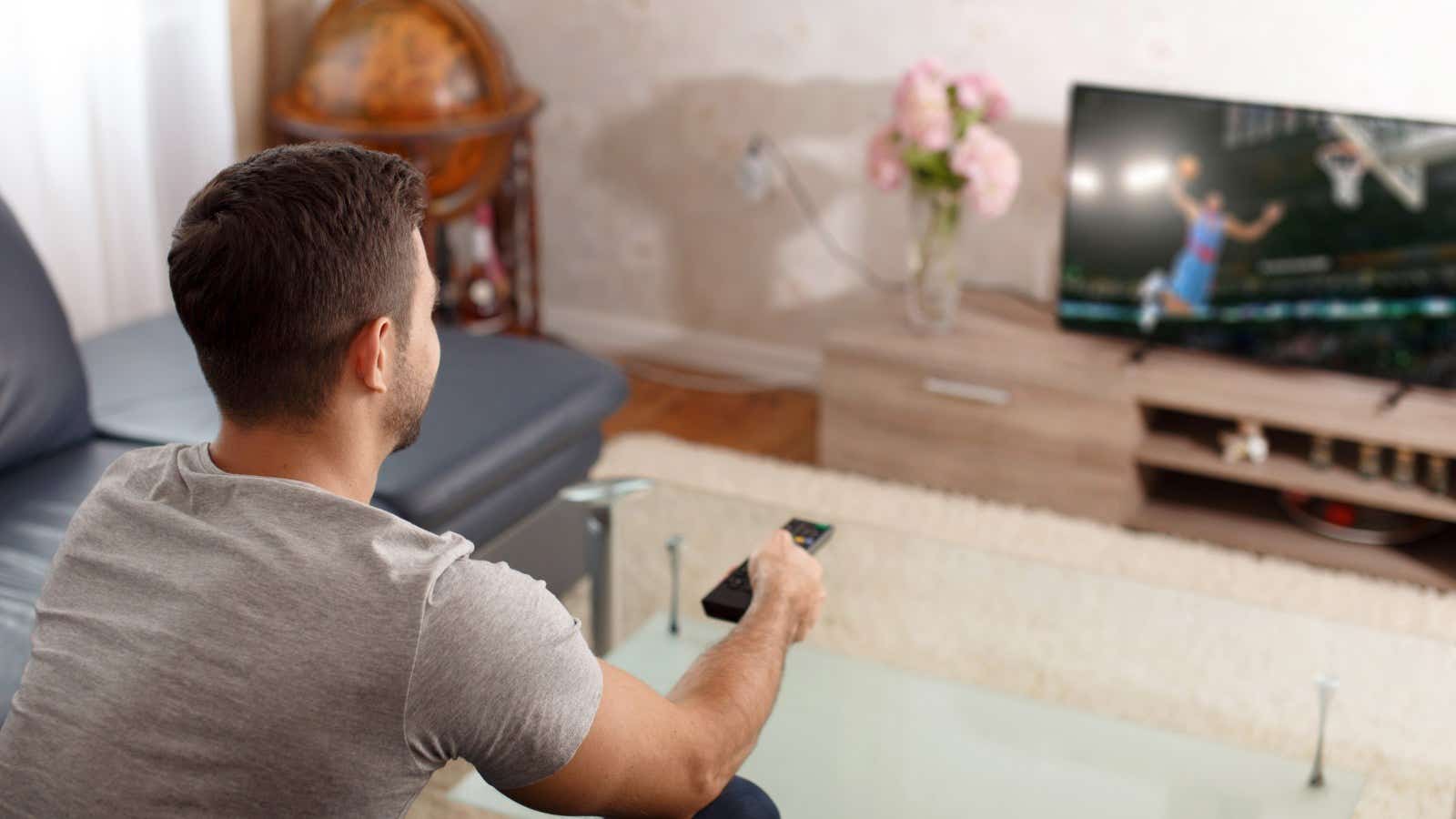 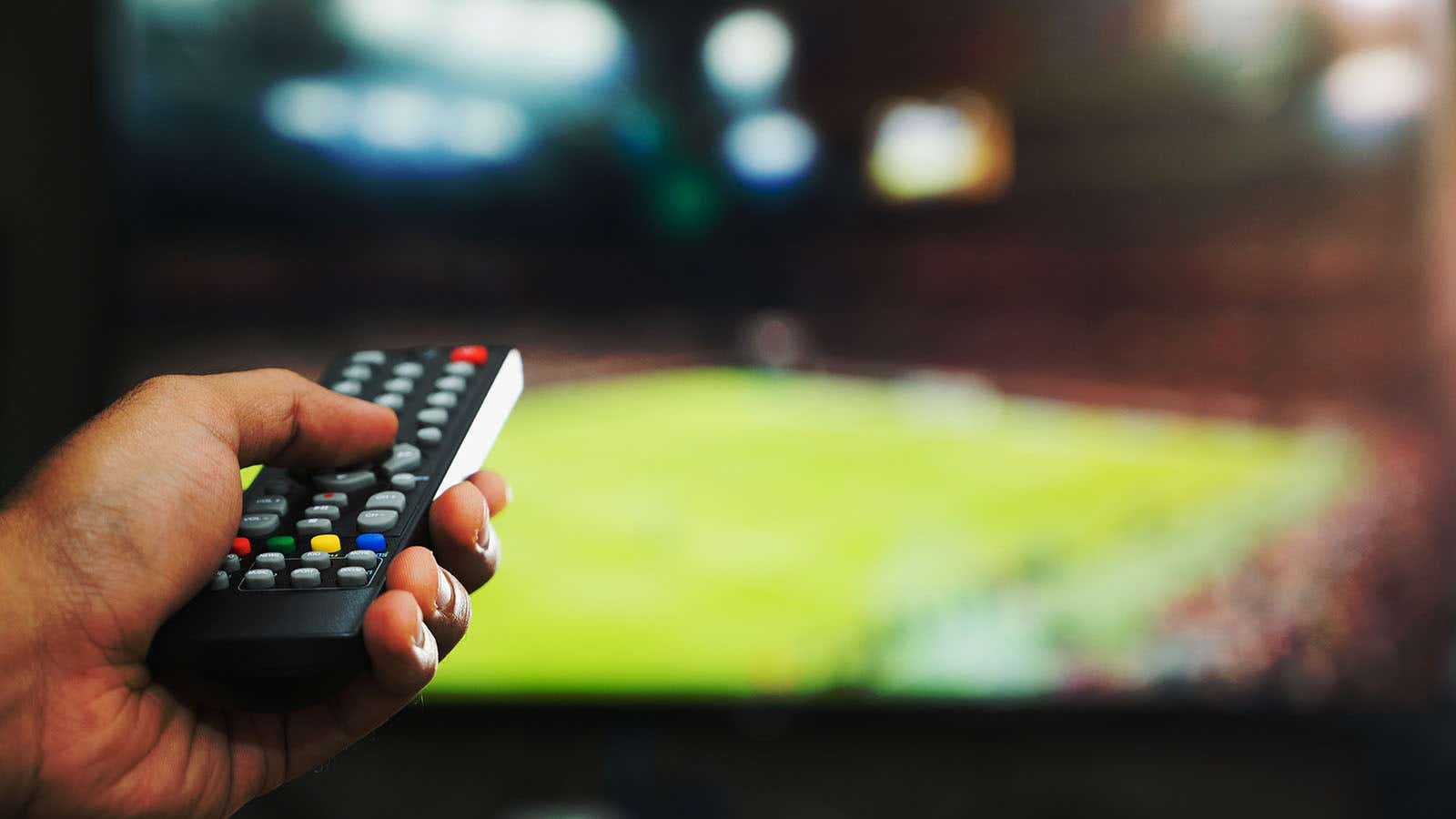 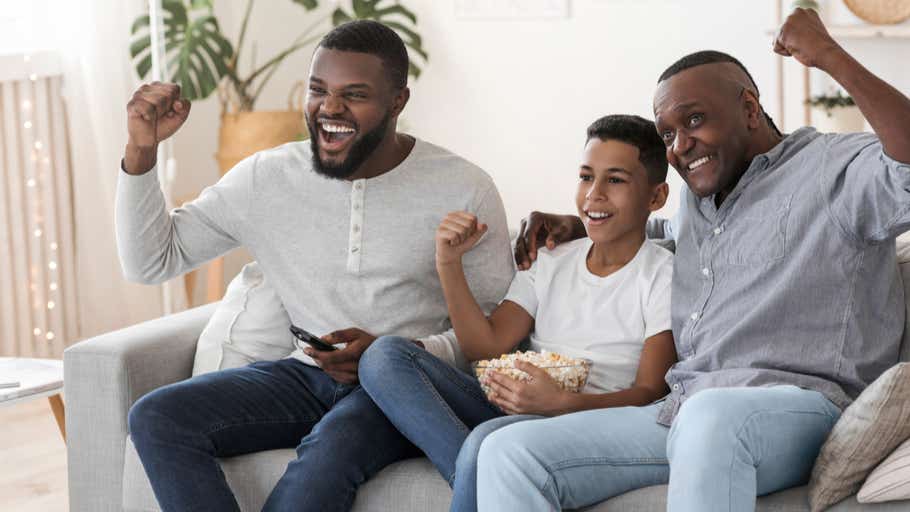