With a range of comedy from classic sitcoms to timely satire, Comedy Central will keep you laughing out loud. Find out more about Comedy Central.
Share this guide 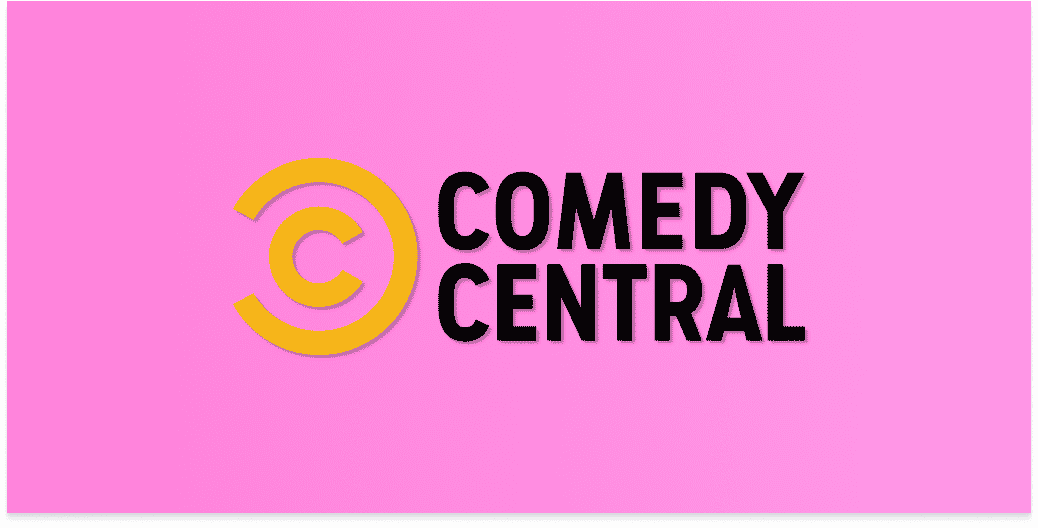 Whether you're after cutting-edge political satire or classic comedy, Comedy Central's got you covered. Find out how you can get your comedic fix no matter who your TV provider is.

Comedy Central is arguably the world’s greatest dedicated comedy broadcaster. With The Daily Show — Comedy Central's snarky take on the political scene in the US — as well as blockbuster shows such as Broad City and Inside Amy Schumer, it’s the only place to see the very best up-to-the-minute comedy from the US.

Comedy Central's line-up also includes classic comedy, too. Taking in everything from South Park to vintage episodes of Friends, Malcolm in the Middle, The Colbert Report and much, much more, Comedy Central is where the laughter never stops.

What shows can I watch on Comedy Central?

Top shows on Comedy Central include:

But there's plenty more where that came from:

How can I get Comedy Central?

You can get Comedy Central if you're subscribed to any of the big TV providers, like Sky, Virgin Media, BT or NOW. If you're a Sky subscriber, Comedy Central is included in all of their TV bundles, so you've already got access to it.

Virgin Media offers Comedy Central in all of its packages from Big Bundle packages and upwards.

BT subscribers can get Comedy Central with either the Entertainment or VIP package.

TalkTalk TV subscribers can get Comedy Central by adding a NOW Entertainment TV membership to their package.

Similarly, if you don’t have any kind of TV package, Comedy Central is one of the channels included in the NOW Entertainment TV membership. With NOW, you can access premium TV content for a rolling monthly fee, and you can cancel at any time. 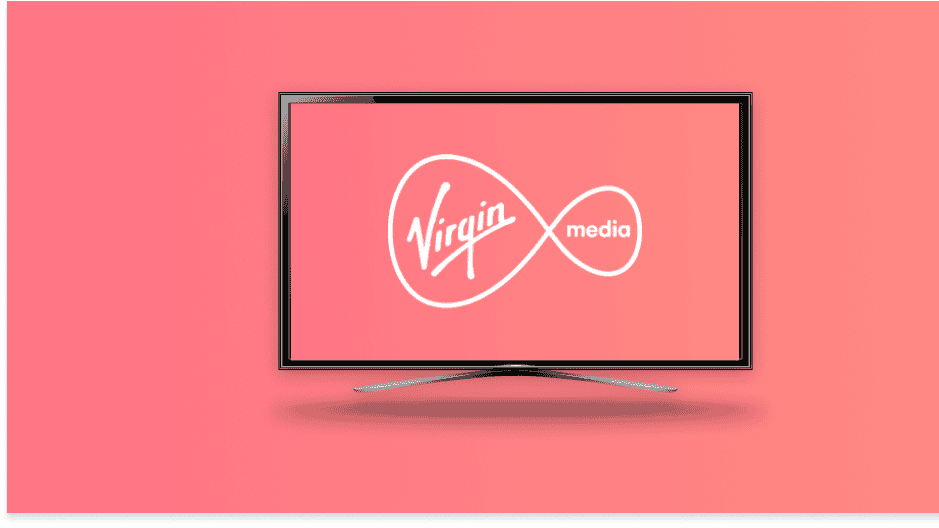 Here's a full list of all the channels included in Virgin Media TV and broadband packages. 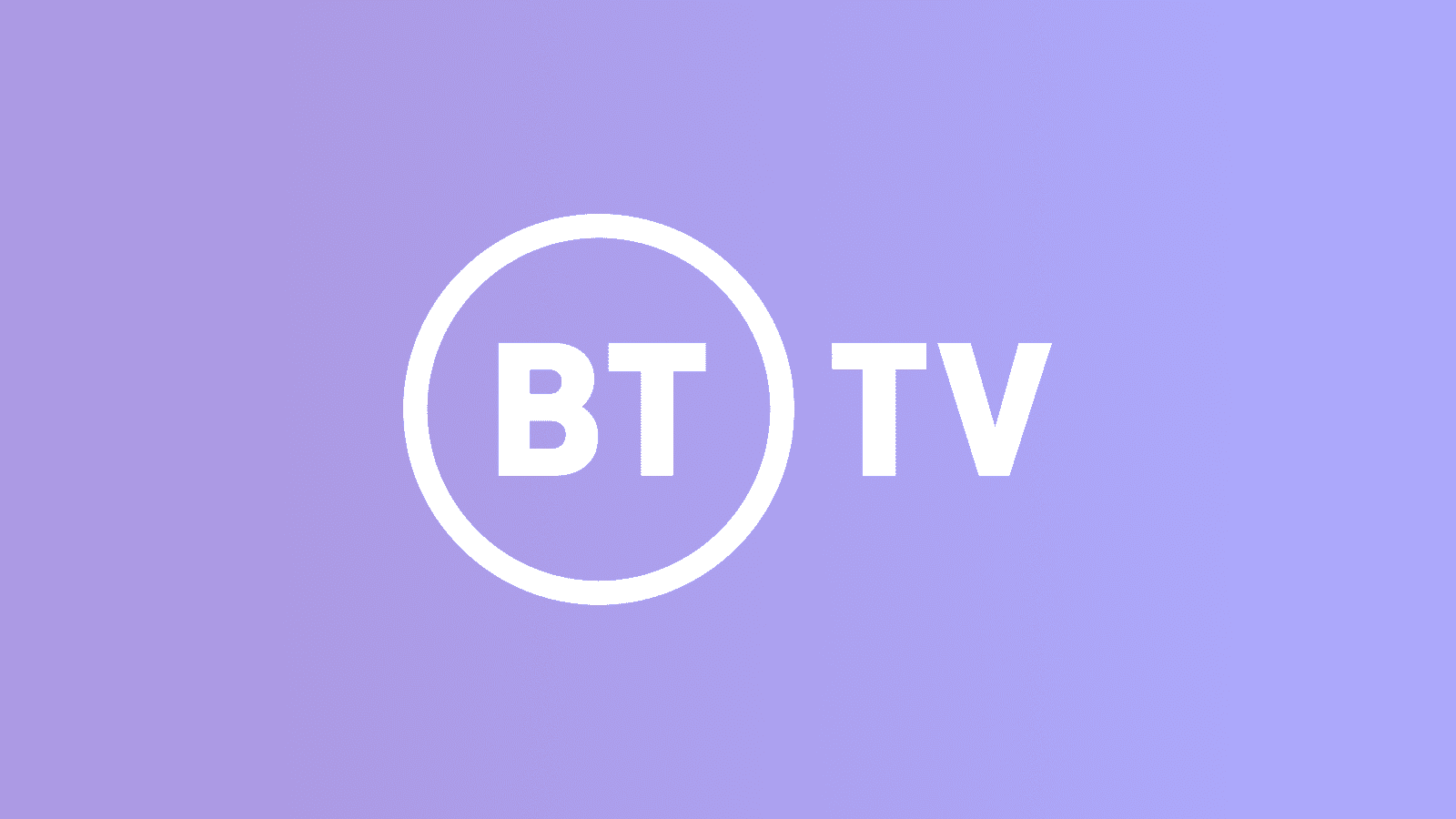