What's keeping people from switching to a better broadband service? We found six myths surrounding the whole process that are absolutely not true!
Share this guide

We talk about switching your broadband provider quite a lot (it’s kind of what we do), and we know that consumers who regularly compare and switch tend to get the best broadband deals available.

However, past research from organisations such as Ofcom, EY and Which? found a significant number of consumers are not happy with their current broadband provider, service, or package but are still hesitant to switch.

So what’s keeping a signficant percentage of the population from switching providers and saving themselves money? We delved into the research and found six myths that surround the process of switching broadband and will reveal why they're just not true.

Myth 1: “It’s too much hassle to switch broadband and takes too long” 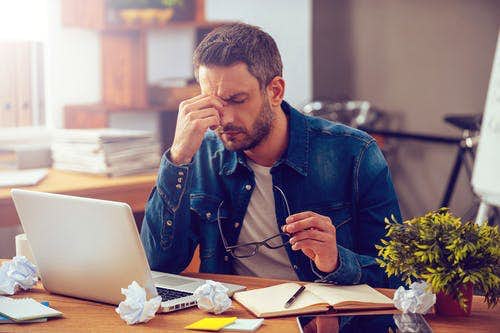 Probably the biggest myth surrounding switching broadband is that it’s too much of a hassle. According to a survey by Which?, 32% of respondents considered the process of switching “too much hassle”. So much so that only a third of consumers said they were considering switching, and nearly half were still with the first provider they ever signed up with.

Of the 8,000 people surveyed by Which?, though, only 43% were actually happy with their current service and had no plans to switch.

Truth: Most switches are straightforward and are completed on time

Research published by Ofcom revealed that the vast majority — 93% — of all broadband orders were completed on time. On average, it only took 15 days to complete a broadband switch in 2018.

In most cases, switching broadband is almost entirely provider-led, so customers only need to contact their new provider to arrange start and end dates and the provider will do the rest. The main exception to this rule is Virgin Media, where customers will need to contact both providers if they’re switching to or from Virgin. 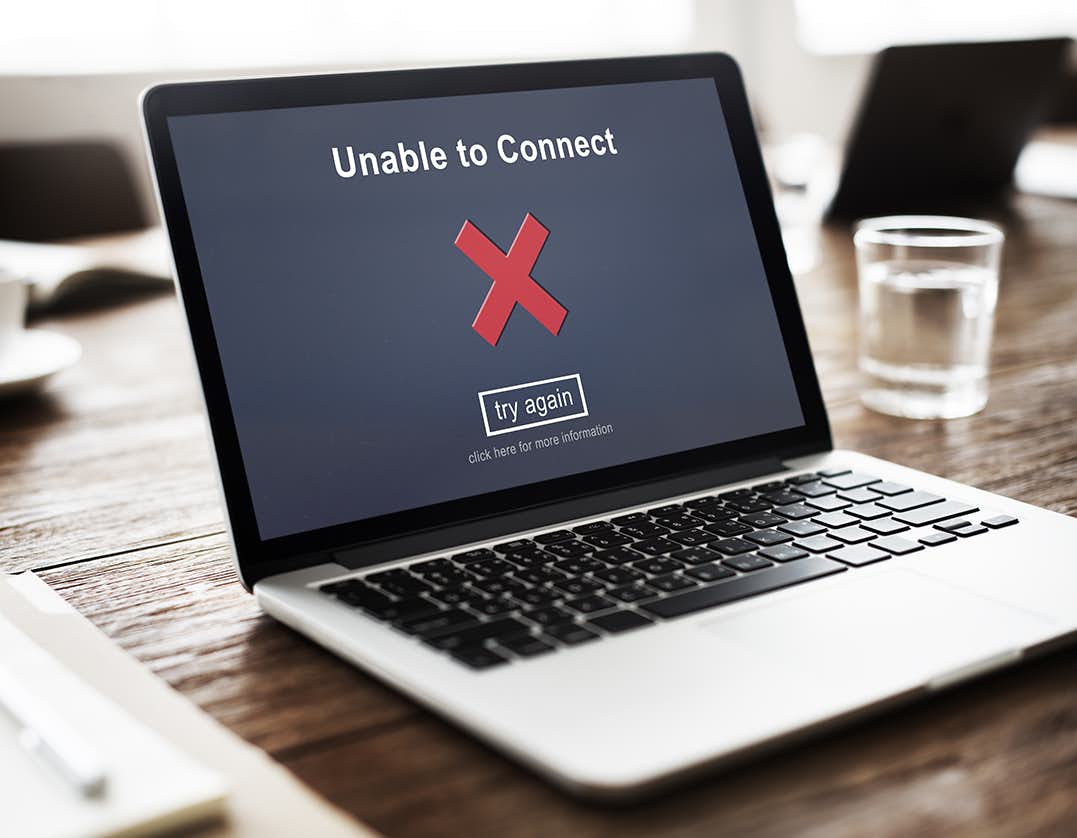 Back in the early days of broadband, the switching process was long and complicated. You had to get in touch with both your new and current provider and coordinate start/end times yourself, which often left users without a working broadband connection for days. With broadband essentially a utility these days, going without an internet connection is unthinkable to many of us.

Truth: There’s rarely a loss of connection any more

A typical switch still can result in a short loss of service, but it’s a matter of minutes rather than days. On the day your switch is scheduled to take place, you could lose your connection for up to an hour, but anything above that is outside of the norm.

As mentioned above, the majority of broadband switching is provider-led these days, meaning that you only need to tell your new provider when you want to switch and they take care of everything else. According to Ofcom data, 93% of new broadband orders are completed on time, reducing the likelihood of any interruption in service.

Again, switching to or from Virgin Media is slightly different. Because the provider operates on its own cable network, you’ll have to organise your cancellation and installation yourself. To ensure you don’t lose your connection, try to arrange for there to be sufficient overlap in provider service.

Remember: before confirming a start date with your new provider, check if your current provider requires you to give a certain amount of cancellation notice, otherwise you could end up double-paying for your broadband for a while. 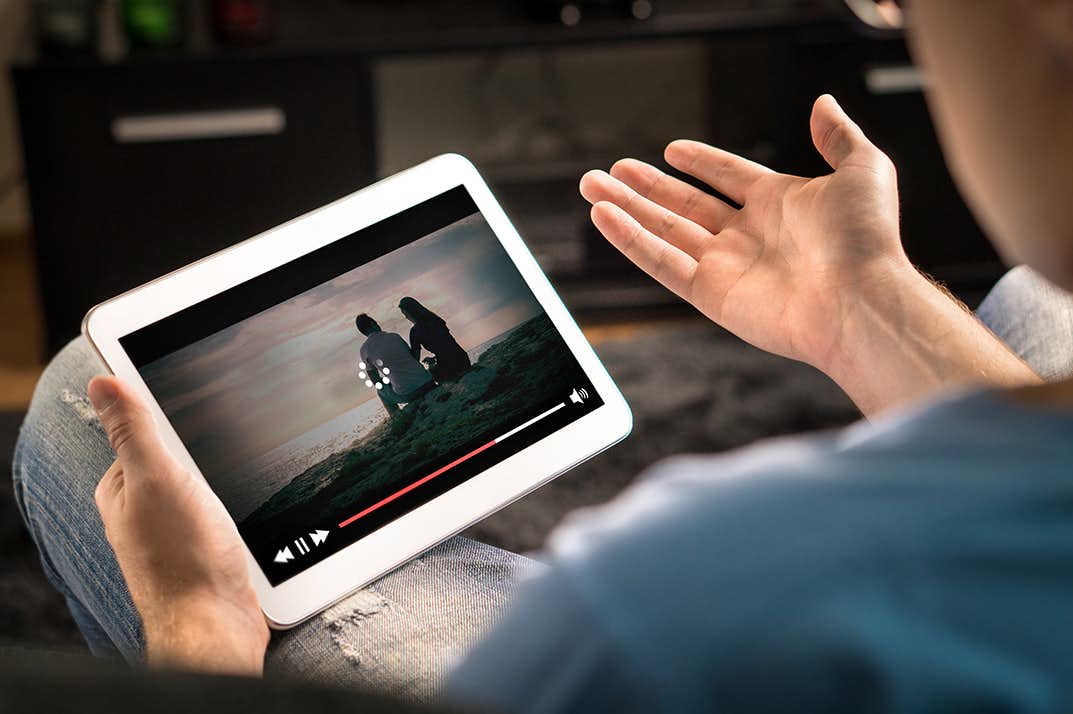 Truth: Superfast broadband is available to nearly everyone these days

The quest for a better-connected Britain has meant that massive improvements have been made in terms of access to superfast broadband throughout the country. In fact, 95% of UK premises can get a superfast connection, so if it’s been a while since you’ve switched broadband, you may actually get a faster connection — potentially for cheaper too.

These superfast speeds also come with guarantees for new customers. As of March 2019, a number of the major broadband providers have opted into Ofcom’s new voluntary broadband speeds code of practice.

Providers who’ve agreed to this code are required to share more information about broadband speeds with customers entering into new contracts, including bespoke speed estimates and a guaranteed minimum speed. If your broadband speed ever drops below your guaranteed minimum, your provider has to fix it within 30 days. After that time, you have the right to exit your contract penalty-free if the issue hasn’t been resolved.

If you’re unhappy with your current broadband connection, check your current internet speed with our broadband speed test and see if there are faster, more reliable services available in your area.

Myth 4: “Fibre broadband is too expensive”

Despite the widespread availability of fibre broadband, less than half of eligible homes have subscribed to superfast services. A survey from Which? showed that one in five believed that fibre broadband is too expensive to justify switching.

Truth: Fibre could actually be cheaper than your current broadband package

Thanks to superfast connections becoming more available, the cost of these faster connections has come down substantially. Nowadays, you can find fibre broadband deals for around £23 per month, although we do see deals drop below £20 per month throughout the year - particularly on Black Friday deals.

If you’re out of contract with your current broadband provider, then you’re almost assuredly paying a higher monthly rate than this. According to our own research on broadband prices, the average customer out of contract on an ADSL connection is paying £32 per month, which is more expensive than getting a faster, more reliable fibre connection.

Myth 5: “All the choices are really confusing” 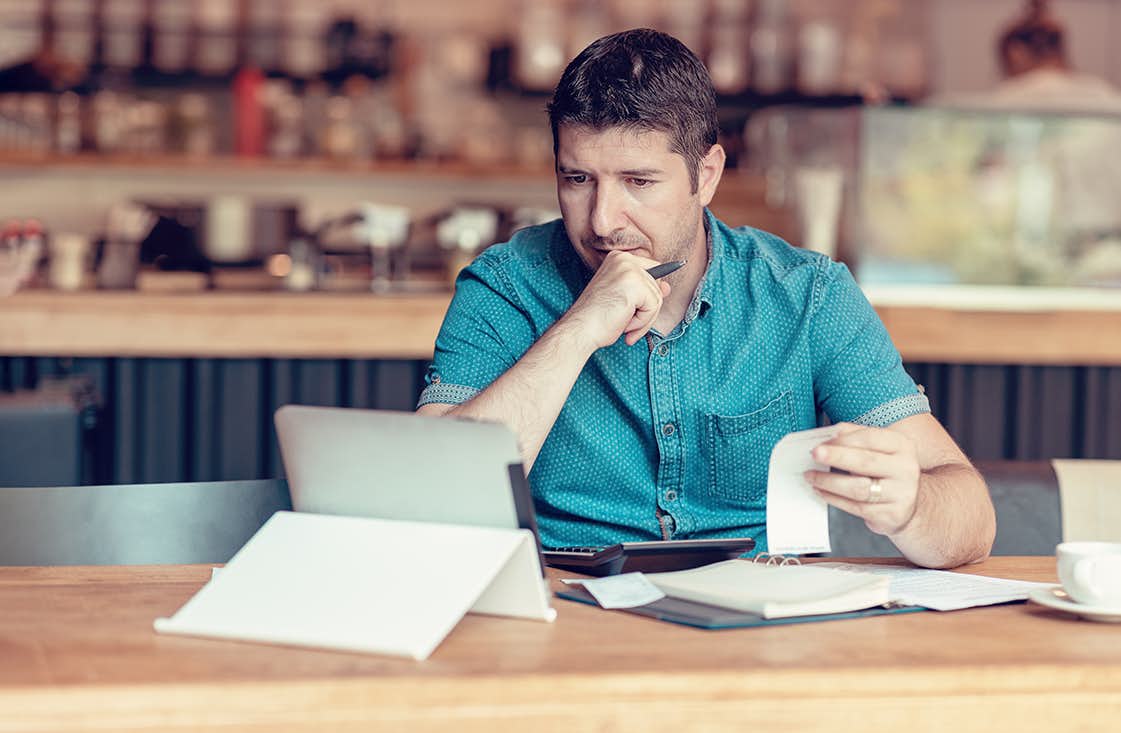 Over 1,000 people in EY’s Annual Digital Home Survey felt like there was too much choice when it came to broadband packages. According to EY, 46% of households were confused by the number of providers on the market, and while 55% said that cheaper introductory offers played a significant role in their choice of broadband provider, 56% also stated that they make it difficult to work out which broadband package is actually the better deal.

Even though broadband bundles are a great way for customers to combine different telecoms services, like TV and home phone packages, into one bill, the multitude of options — aka the ‘bundle jungle’ — can seem overwhelming.

Truth: There are ways to cut through the noise

The truth is that the broadband market does have a lot of providers competing for your attention, and this can sometimes make the number of offers confusing. However, this also means that broadband deals are always competitively priced, and there's always an option for you.

It’s important to look carefully at what’s on offer and make sure that the bundles you’re comparing meet your needs.

Once you have an idea of what you want and need from your broadband service, now it’s time to compare broadband dealsto find the best deal for you. You can easily filter out broadband packages that don’t stack up. For example, if you need superfast broadband, then filter out any deals that provide you with speeds less than 30Mbps.

Broadband providers will typically always give their best rates to new customers as an introductory offer, so always check the price you’ll be paying once that term is completed. And if you’re still unsure of which provider to switch to, check out their customer service ratings so you know you’ll be happy when you switch.

Myth 6: “I’m probably getting the best deal with my current provider”

Truth: You will almost always get a better deal as a new customer 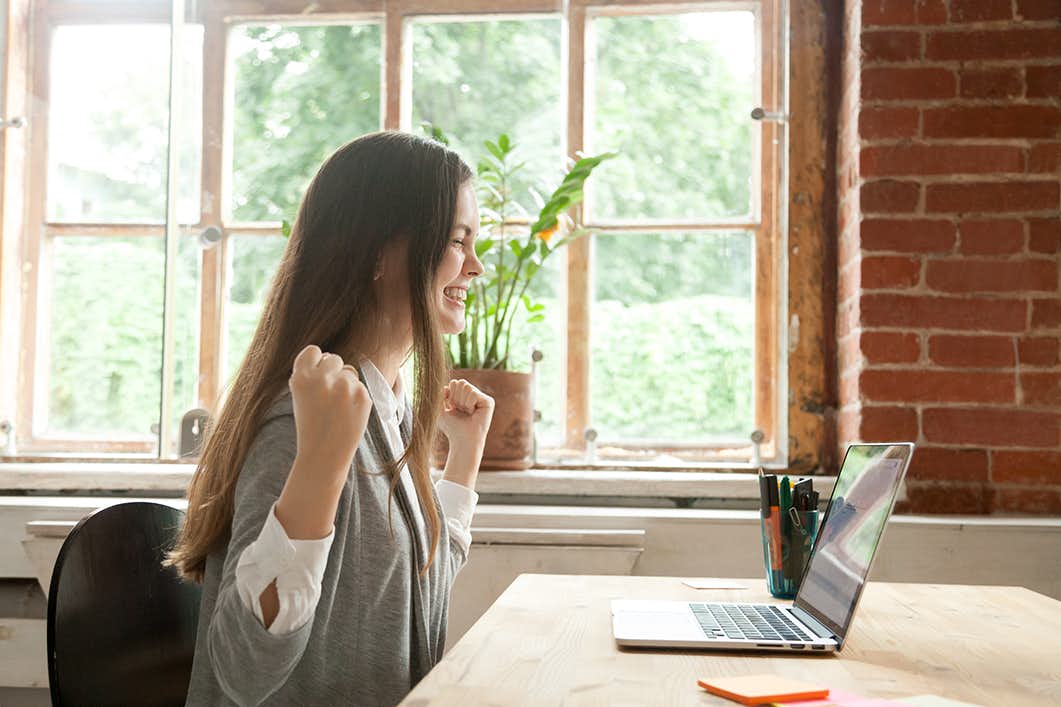 According to our research, broadband customers typically face steep price hikes at the end of their contracts. Most broadband contracts last for 12 or 18 months, and at the end of that time, we found that monthly prices increase by 62% on average, although some providers increase prices by as much as 82%. This works out to an average of £152 a year more from the moment your contract ends.

Thankfully, new regulations now require broadband providers to inform customers that they are coming to the end of their contract and let them know in writing what their new monthly costs will be. While this is a good thing, many providers will likely contact you before the end of your contract in order to persuade you to renew for another 12-24 months. In these cases, you would still stand to save significantly by switching rather than re-signing.

Check your broadband contract to see when it ends, and if you’re not under contract, you can likely find cheaper, faster broadband deals elsewhere.