While there wasn’t news on any upcoming iPhone releases, the launch of iOS 15 means some significant improvements are coming to your current Apple devices soon. Here’s what you need to know.

1. FaceTime gets some major audio improvements 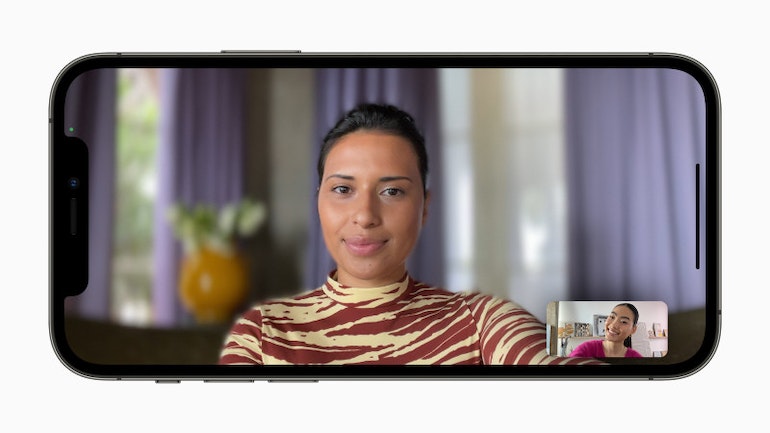 Apple’s native video calling app has been around longer than most, but with stiff competition emerging from the likes of Zoom, FaceTime was long overdue an update. For one thing, the FaceTime app is now available to Android users, allowing you to connect with friends and family even if they’re not iPhone users themselves.

The FaceTime upgrades also include the ability to include links to join calls that can be included in calendar invites and used across platforms, making it comparable with day-to-day video calling apps like Zoom and Google Meet.

Apple has also made significant improvements in the FaceTime call experience, introducing a spatial audio feature that supposedly will make it sound like you’re sitting in the same room as your virtual friends. In practice it means that if someone is on the left side of your screen,you’ll hear them through the left side of your device. The impact of this update will likely be felt on larger devices like iMacs and iPad as opposed to an iPhone, however both will benefit from Apple’s voice isolation feature, which helps to cancel out distracting background noise while FaceTiming.

Craig Federighi, Apple’s senior vice president of Software Engineering, said, “When talking in person, our brains process hundreds of social, auditory and visual cues. When talking on a video call, many of those signals can get lost, leaving us feeling drained. So this year, we’ve set out to make FaceTime calls feel more natural, comfortable, and lifelike.” 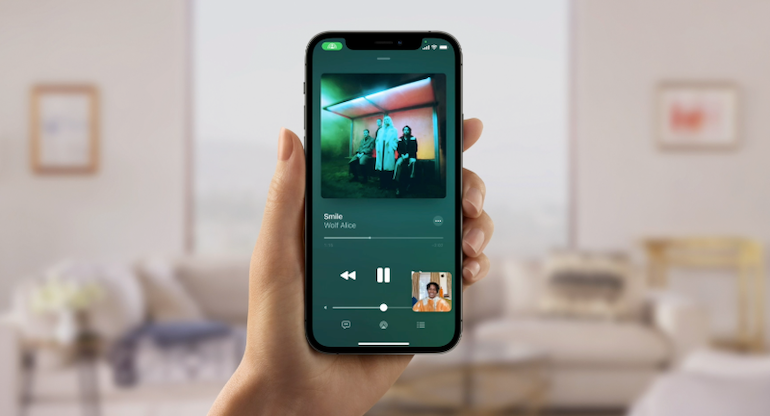 Another upcoming feature of the new FaceTime app is called SharePlay, which will make it easier for you to get synchronised with friends when streaming content together –– something that would have been really handy during the first lockdown.

Apple is also making the SharePlay API available to all video app makers so that it can be featured in new apps and services as they’re developed. 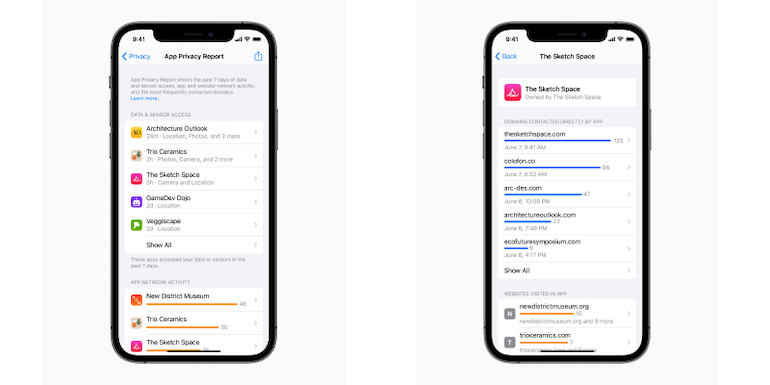 Privacy is an important part of the new iOS 15, building on some of the steps it’s already taken with its App Tracking Transparency feature. The new operating system update introduces a new privacy dashboard in your settings, allowing you to keep track of what data is being collected by which apps and when.

The native Mail app and Safari are also getting some new privacy features, blocking pixel-tracking in marketing emails and preventing personal information, including your IP address, from being shared. 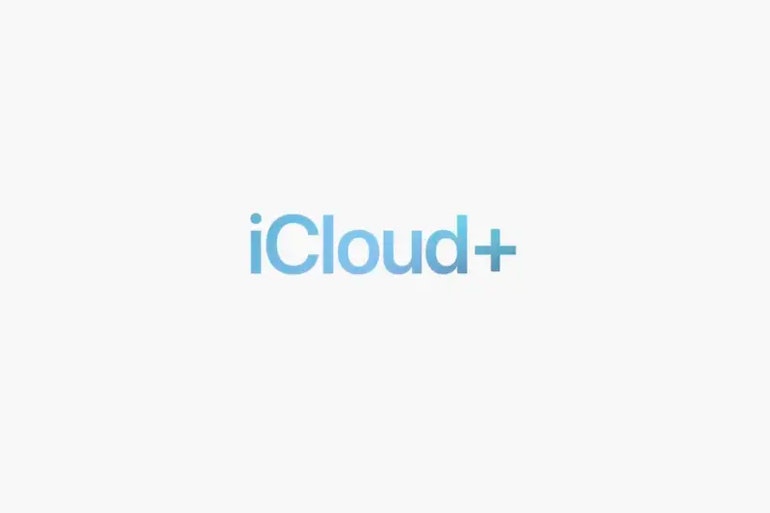 Apple’s iCloud makes backing up your files, mail and contacts easy, and with the company’s latest push for privacy and security, Apple is rolling out iCloud+ with additional security features.

It will include a VPN, called Private Relay, that routes your internet traffic via two relays, adding an extra layer of security and privacy not found in most other VPNs. The second relay helps prevent any one party, including Apple itself, from seeing all of your browsing data.

The new ‘Hide My Email’ feature will let you create a one-use email address that forwards to your registered email address, meaning you won’t have to give out your personal email address if you don’t want to and can avoid spam.

iCloud+ will also include unlimited video storage for HomeKit-enabled home security cameras, making it easier to keep your home secure from your phone.

These features are said to be included in existing iCloud plans at no extra cost, but it’s not 100% clear if that’s all features on all plans, as HomeKit video storage isn’t available on cheaper plans. 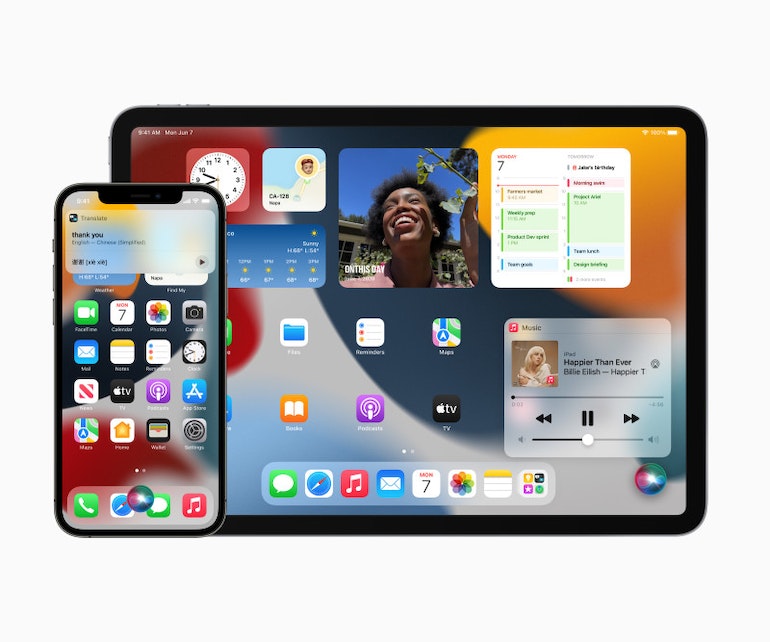 The ever-faithful virtual assistant has a few new features coming in the latest iOS update, including finally working without an internet connection. Siri will now be able to process voice commands on-device, meaning you can use Siri to control your phone to use certain apps even when you don’t have internet access.

Apple will also start allowing Siri to be added to third-party applications, giving a demonstration at WWDC of how it will work with an Ecobee thermostat.

Excited to try out iOS 15? Do it on a brand new iPhone - check out all our best Apple deals today