Finding the best broadband deal can be difficult. Everyone uses the internet in different ways, so there isn't always an obvious option for the best deal for you.
Share this guide 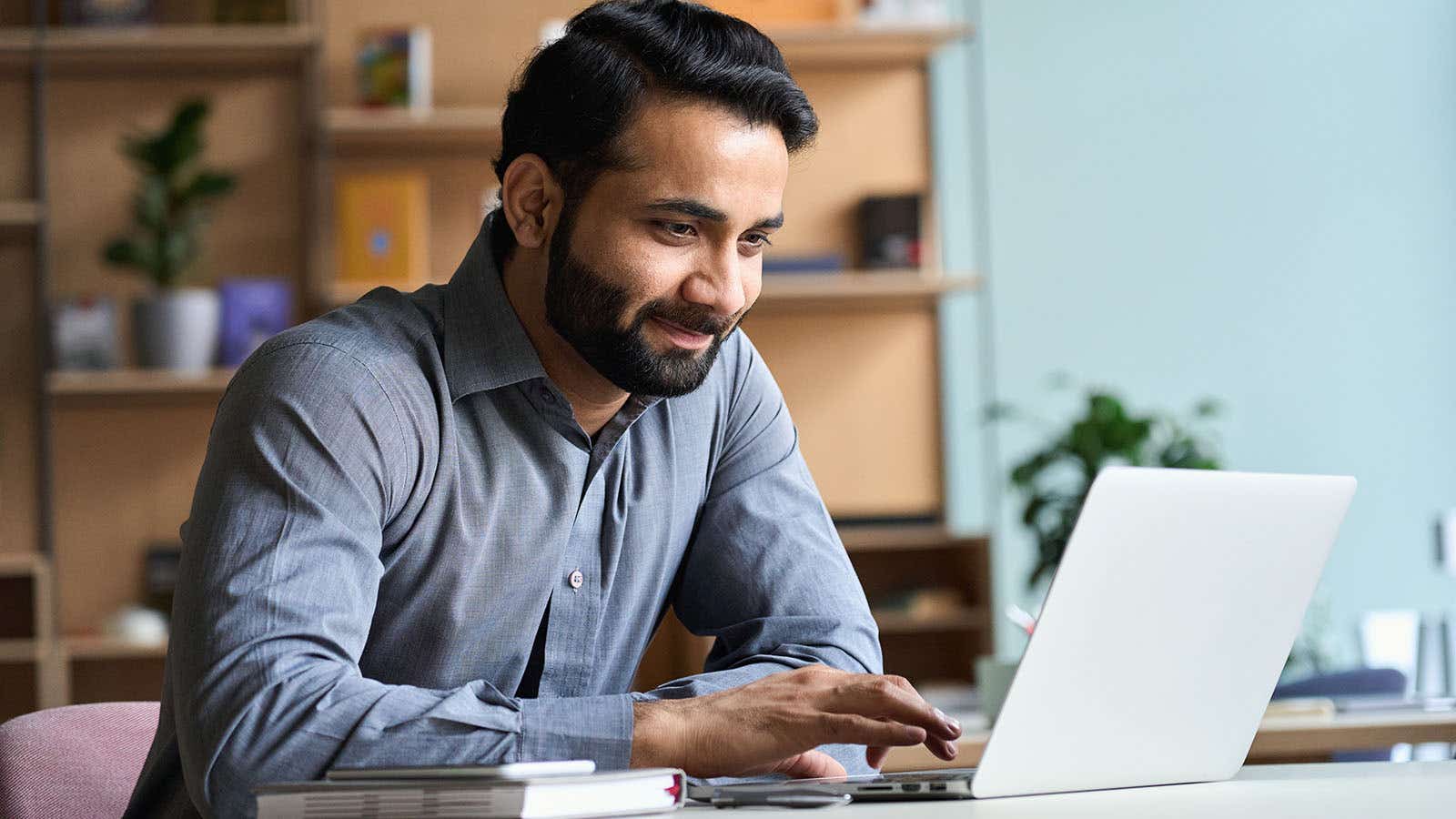 Before you choose a broadband package, it's a good idea to determine exactly what you'll need from a home internet connection.

There are many things to keep in mind when looking for the right broadband deal. These include the monthly price, average internet speed and contract length — all of which can have a big impact on your service.

Read on to learn which broadband deal would be best for you and your household.

Which is the best broadband deal for me?

We've got a few pages you might want to check out to get started on your search, including:

How fast is the internet connection?

While there are many factors to consider with a broadband deal, one of the most important is the speed of the internet connection.

When it comes to advertised connection speeds, you need to remember that speeds vary. Broadband providers advertise "average" speeds that must be available to 50% of customers — meaning you've got a 50/50 chance of getting higher or lower speeds than what's advertised. But most of the time, you won't be getting these speeds due to things largely out of your control.

One major influence on speeds is that your provider will share your connection with other users, which is why connections slow at popular times. The distance between the telephone exchange and your house coupled with the quality of the cables used will also determine the speeds you can actually receive.

Data limits are an important part of a broadband package because they determine how much you can use the internet each month.

Although most new broadband contracts have unlimited data allowances, many mobile broadband providers still offer packages with data limits. So if you plan on using one of these deals, you might have to pay more for an unlimited package.

With data limits, you'll be charged for any extra data you use above your limit, so it's a good idea to get more than you typically use.