Find out how you could soon get the fastest broadband speeds around without needing a cable installed at your home.
Share this guide 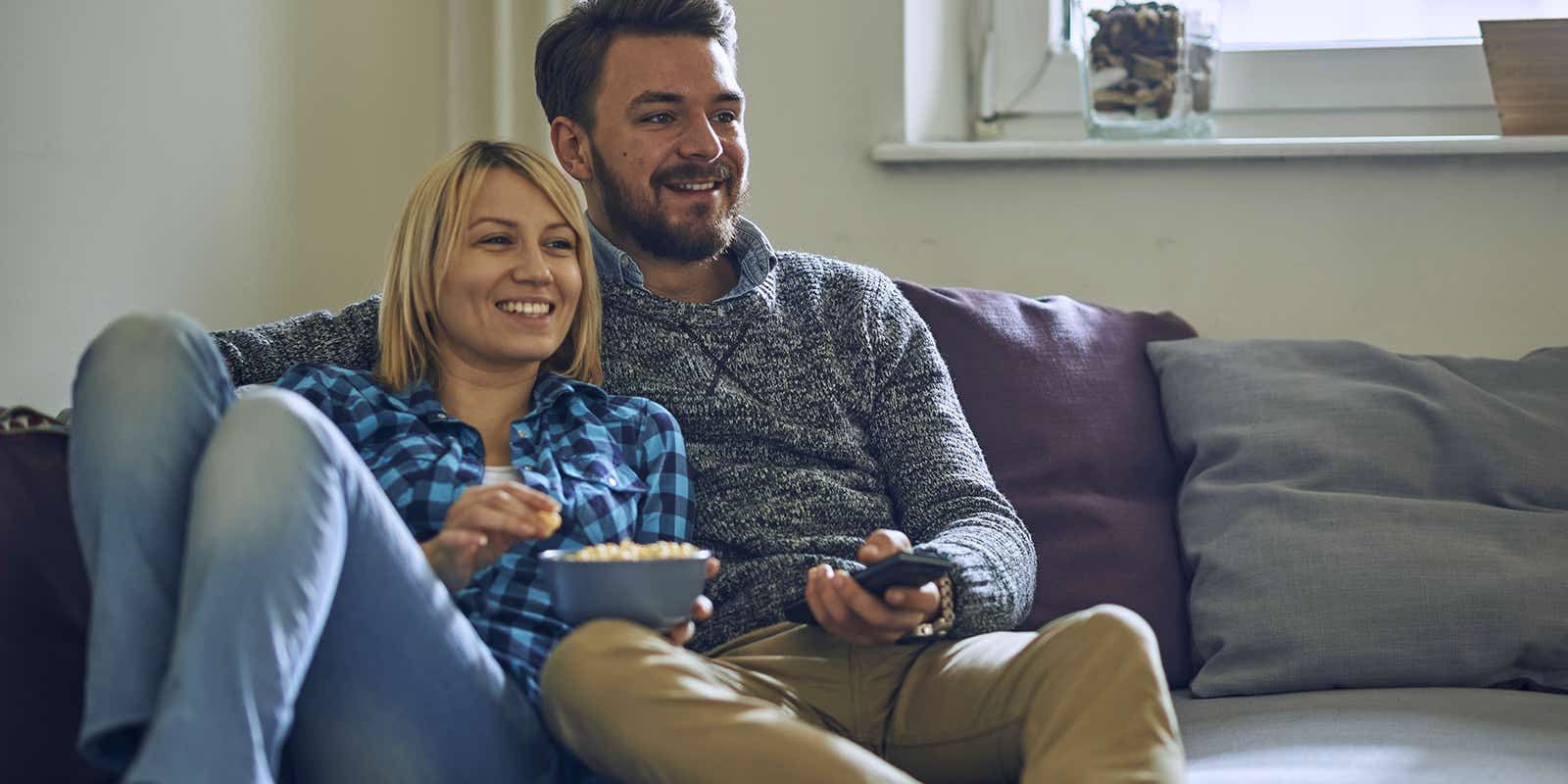 Up until now, wireless internet has simply come to mean Wi-Fi — the revolutionary tech that allows us to connect to the web at home without the need for any cables. But a new type of wireless internet is now emerging in the UK, which provides gigabit broadband speeds without the need for cables to connect to your home, or even your street for that matter.

This new type of connection would let you benefit from some of the fastest internet speeds available, without needing to install a fixed-line connection on your property. There’s no official name for it yet, so we’re calling it fibre broadband network routing.

In this guide, we’ll explain how it works, how it could cut costs and save your streets from being dug up, and how long we think it’ll be until you can get it in your home. 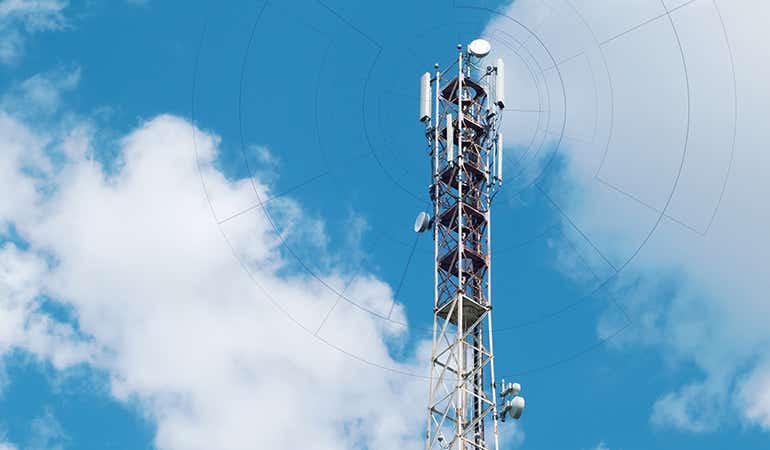 Fibre broadband network routing still partially relies on fibre-optic cables, but it only uses them until it reaches a local transmitter in your area. The connection to your home, to your whole neighbourhood, in fact, is completely wireless.

With network routing, a fibre-optic cable is run to a nearby transmitter, which then sends out a range of very high frequency signals to a select number of homes in the neighbourhood. These homes are called ‘anchors’. The signal is then repeated by those homes to further spread the signal to the rest of the homes in that area. So the more anchors there are, the wider the network coverage.

It's worth noting that these connections still make use of Wi-Fi to actually get you online. Your home will need a receiver installed on the outside of the property, which will transmit the signal to a router that you can then connect to your devices. So you’d be accessing the internet just like you do now, but without any cables being installed at your property. 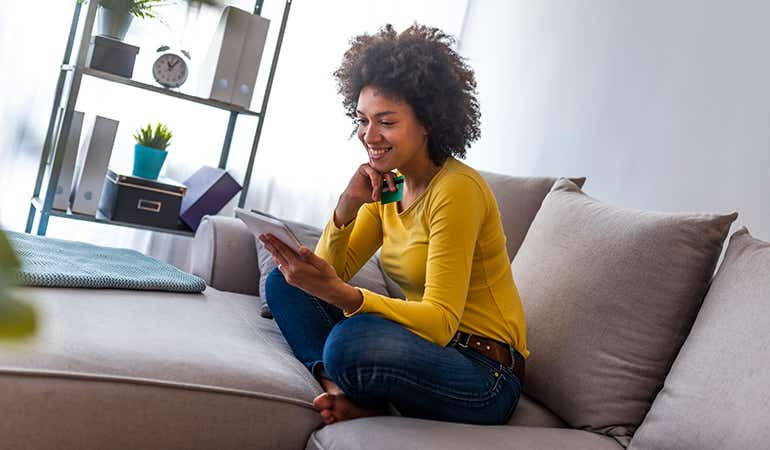 This technology is capable of providing gigabit broadband speeds (1Gbps), which is about the fastest you could expect from any type of broadband right now. An HD movie would take under a minute to download at 1Gbps, compared to nearly 12 minutes at 80Mbps, which is the UK’s average broadband speed.

To provide gigabit speeds, network routing signals have to be a very high frequency — 60Ghz frequencies to be exact. By comparison, most 5G networks running right now operate on 3-4Ghz frequencies, with the fastest reaching about 20GHz.

This in theory would mean that internet speeds would be much faster than 5G as well. However, current Wi-Fi technology can’t support speeds faster than this right now. So even though the connection uses incredibly high frequencies, the speed will be limited by what Wi-Fi signals are capable of. Which is why it’s delivering the same maximum speeds as other types of broadband at the moment.

Essentially, the main benefit of fibre broadband network routing will initially be the lack of cables, rather than its speed. But if the technology improves enough to transmit its high frequencies straight to devices, your speeds could end up far surpassing that of full fibre. 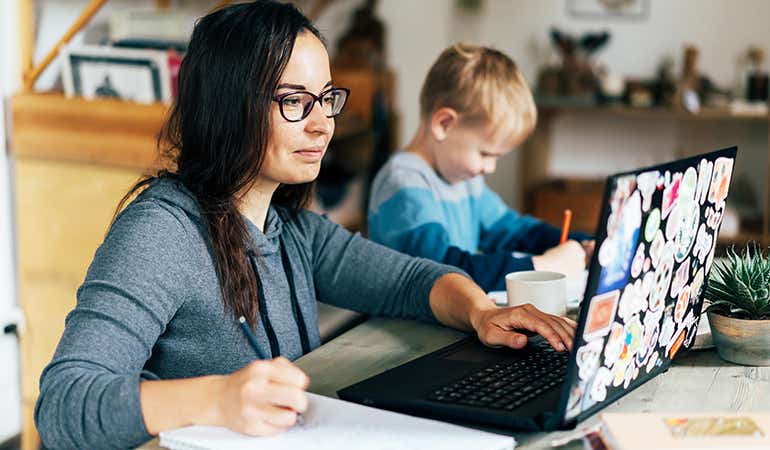 Can I get gigabit network routing broadband?

This is a very new technology that’s still mostly in development, but there are trials running in certain locations for a select number of households.

One such pilot is currently taking place in Edinburgh, with communications company WeLink. Households and businesses are participating in this trial before a much wider deployment takes place across the country, under the Scottish Broadband Voucher Scheme.

Each of these speeds is way above the average broadband speed in the UK, which currently sits at around 80Mbps.

It’s unclear right now when WeLink’s trial will extend into England, Wales and Northern Ireland, as the technology is still very new. But it’s likely we’ll see more companies attempt this type of broadband connection in the coming years. 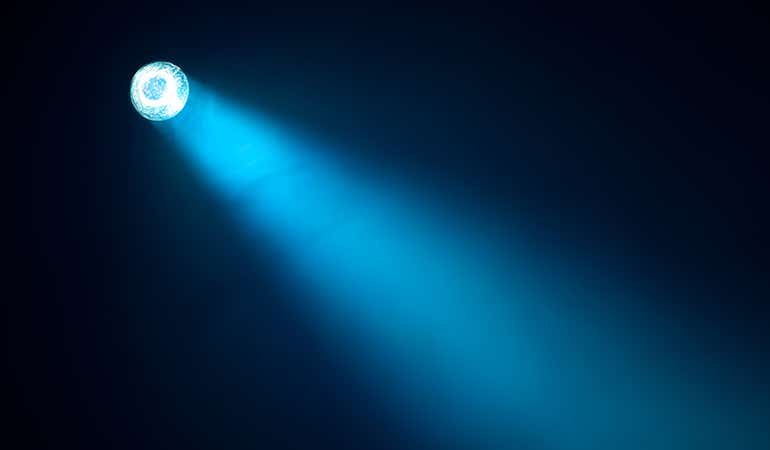 Broadband transmitted through beams of light

Network routing is one way broadband is being transmitted without the need for cables. But another method that’s gaining traction in remote areas is high-speed internet beamed through light.

We’re seeing this with one initiative entitled Project Taara. It was borne out of the now-defunct Project Loon, which aimed to send ‘broadband balloons’ into the stratosphere to provide internet for remote locations. Now, it focuses its efforts on light-transmitted broadband, which some have started calling Li-Fi.

Technically, fibre-optic cables work the same way, where data travels through flashing pulses of light along the cable to its destination. But instead, ‘Li-Fi’ sends naked LED light directly to a receiver, or sometimes even individual devices. No cables needed.

Recently, Project Taara successfully sent broadband data via a beam of light across the Congo River between two African cities, Brazzaville and Kinshasa, where installing fibre cables is too expensive and difficult. If this can be scaled-up, light-transmitted broadband could well be the answer to connecting remote locations that can’t be serviced by fixed-line equipment.

Another application of Li-Fi, though much further in the future, would be through individual light bulbs in your home. This way, each light source would provide gigabits of connectivity for your devices to enjoy. But you’ll have to wait a long time for that to become a reality.

In the meantime though, fixed-line fibre cables are still the quickest and easiest way to enjoy gigabit broadband in the near future. So, while zero-cable wireless broadband will certainly benefit remote areas, most people should expect a robust, gigabit-capable full fibre installation at their home by about 2025.

Compare fibre broadband deals with Uswitch to see if you could upgrade your home internet speed for an affordable price. Superfast fibre broadband is now one of the cheapest options you could go for, so don’t miss out on some of the low monthly prices providers are offering.