In the 20 years since Uswitch first launched, we’ve been gifted with more amazing TV shows than we could possibly count in one listicle. However, there are some shows that stick with us and, after two decades, have yet to lose their appeal. Here are 20 shows we watched in 2000, and we’re still watching now.

Friends remains one of the most popular TV shows on whichever streaming platform it’s currently on (Netflix at the moment). Despite having aired its final episode back in 2004, viewers still can’t get enough of the classic US sitcom. The comfort of knowing you can rewatch Friends whenever you want was one of the biggest appeals when streaming platforms first became popular. So it’s great to know that they’ll be there for you for a long time to come.

You can stream all 10 seasons of Friends on Netflix.

The Simpsons have been one of the most popular TV shows for decades. Airing its first episode in 1989, The Simpsons is now in its 31st season and continues to host numerous celebrity guest stars from famous actors and singers to world leaders and media moguls.

You can binge old episodes of The Simpsons from season 1-30 (including the movie) on Disney Plus, while new episodes are being shown on Sky and NOW TV.

The most popular spin-off has undeniably been Law & Order: Special Victims Unit (SVU) which is in its 21st season after premiering in 1999, making it the longest-running prime-time live-action series in U.S. TV history.

If you loved crime shows in 2000 but wanted something a little different, then you undoubtedly watched CSI: Crime Scene Investigations. Taking a slightly different approach to solving horrific murders in Las Vegas, CSI spent 15 years showing us all the intricate (and often disgusting) ways that crime labs are able to analyse a crime scene and solve a murder. it also birthed a slew of spin-offs including CSI: Miami and CSI: New York, but the original Vegas crew remain fan favourites.

CSI: Crime Scene Investigations is a mainstay of Sky Witness.

TV shows like The Simpsons and Law & Order are some of the longest-running shows on TV, but they’re nothing compared to Saturday Night Live (aka SNL) which has been on TV in the US since 1975.

Innumerable celebrities got their start on the live sketch comedy show, including the likes of Tina Fey, Andy Samberg, Maya Rudolph, Kristin Wiig and Jimmy Fallon.

SNL season 45 is available to watch on Sky Comedy.

However, if we’re talking long-running TV shows, Coronation Street is probably the winner, which has been one of the nation’s favourite soap operas for 60 years now. It aired its first episode on 9th December 1960 and is still popular today. We’ve seen countless people visit the Rovers Return and we’ve shared their experiences and dramas including train crashes, fires, blackmail and serial killers and we keep going back for more.

Set 1,000 years in the future (hence the name), Futurama couldn’t be more different from The Simpsons, despite also being created by Matt Groening. The show ran from 1999 - 2013, with a number of cancellations and returns in the middle.

Though the characters may not have become as iconic as The Simpsons, Futurama was brilliantly written, clever, witty and ridiculous in equal measure. It also spawned some of the greatest memes of our generation. 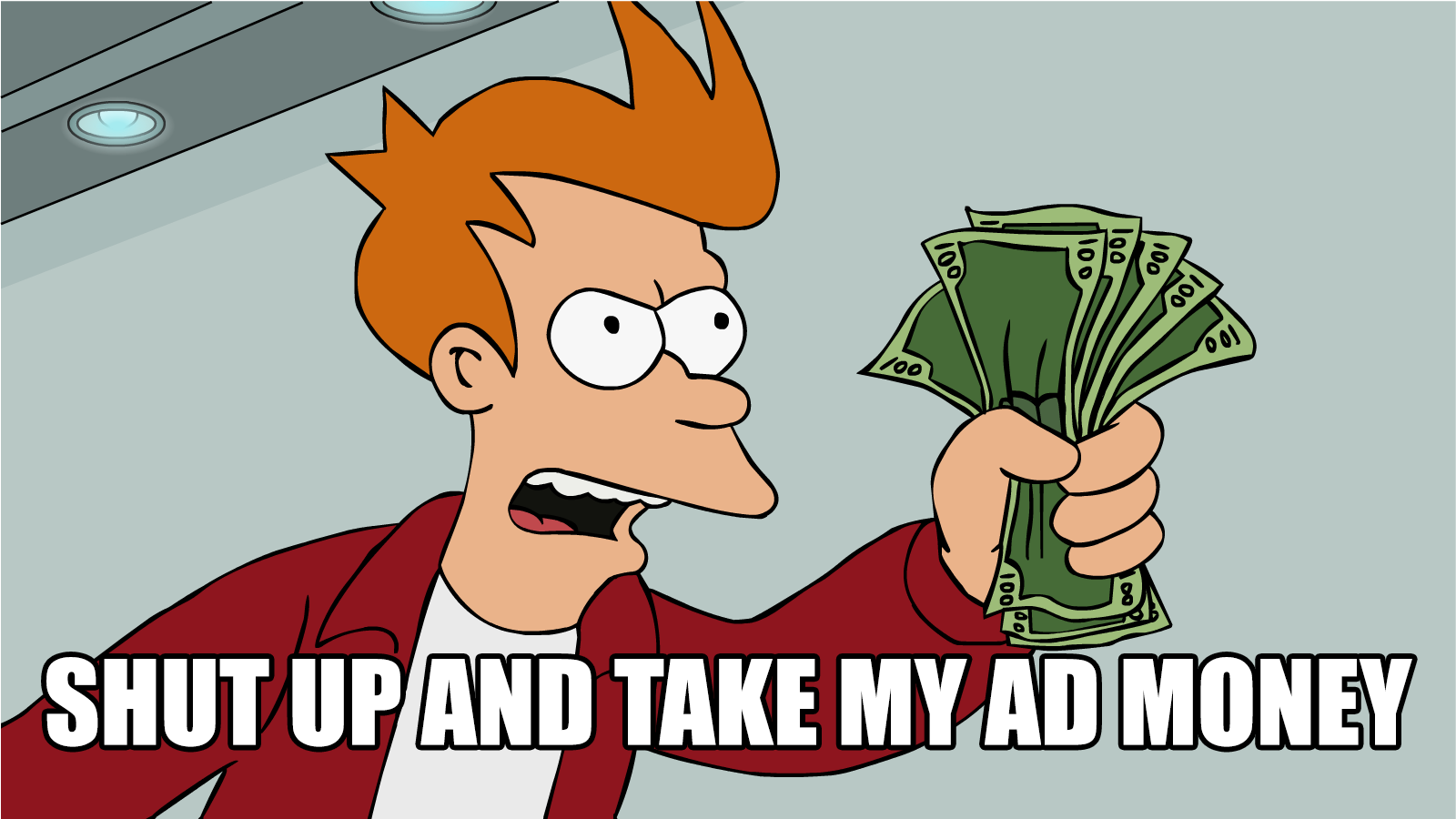 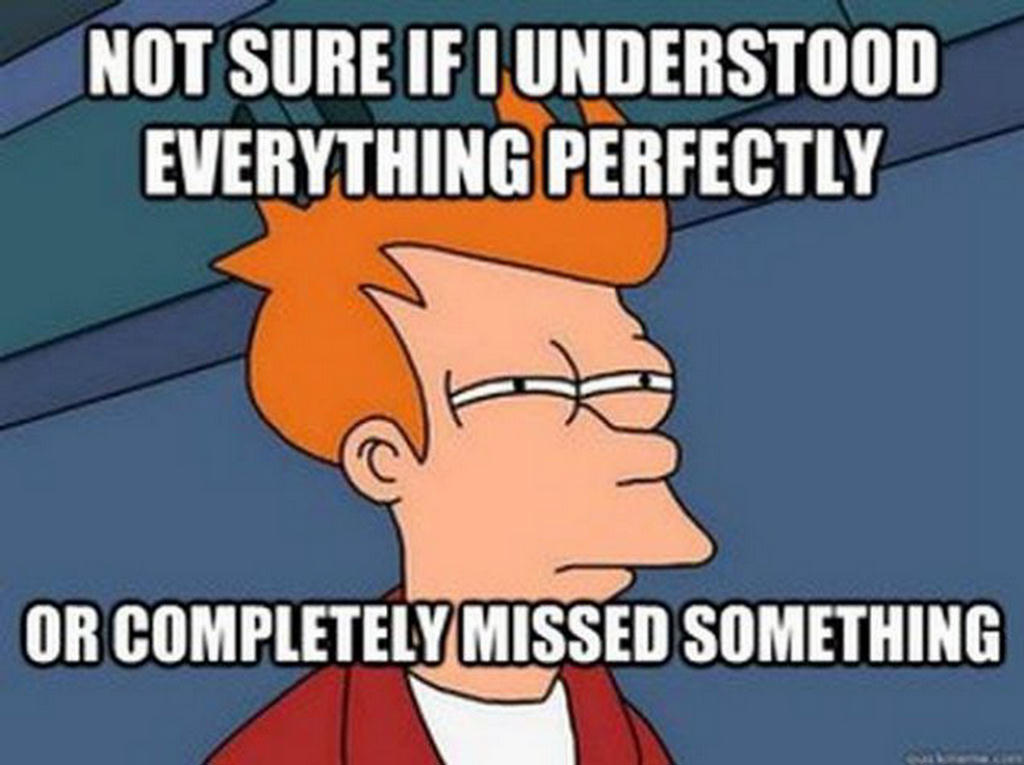 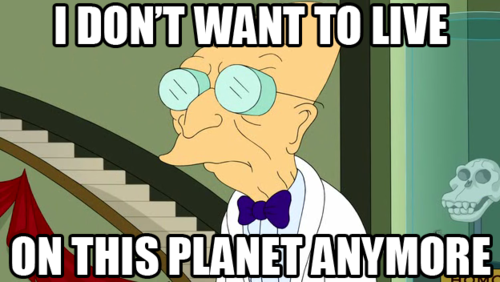 You can watch all 10 seasons of Futurama on Amazon Prime Video.

Yet another long-running animated show is Seth MacFarlane’s Family Guy, which premiered in January 1999. The Griffin family offers a much more mature-themed family sitcom experience, making inappropriate and random jokes aimed at all walks of life.

Brand new episodes of Family Guy are available on ITV, with plenty of classics to binge on Sky and NOW TV.

And if we’re talking inappropriate animated humour, we couldn’t not mention South Park which has been on the air since 1997. South Park creators Trey Parker and Matt Stone continue to brutally satirize current events often within days of them taking place.

Main characters like Stan, Cartman, Kyle and Kenny –– and even Towelie, Jimmy, Butters and Timmy – offer up fantastic crass one-liners. You won’t like yourself, but you’ll laugh.

All 23 seasons of South Park are available to stream on NOW TV.

Seinfeld co-creator and long-time Hollywood writer Larry David stars as a parody version of himself in Curb Your Enthusiasm. The HBO show first aired in 2000 and ran for eight seasons over its initial 11 years on the air. The show’s popularity caused HBO to bring it back in 2017 for its 9th and 10th season, with an 11th currently planned for next year.

You can watch the initial eight seasons on Sky and NOW TV.

The Daily Show first aired in 1996 with Craig Kilborn as host, but really took off in popularity once Jon Stewart took over in 1999. The satirical news show has recently taken on a new life with host Trevor Noah and has been broadcasting from his home during lockdown.

Watch new episodes of the Daily Show on Comedy Central on Sky and NOW TV.

Buffy the Vampire Slayer aired from 1997 to 2003 and redefined a generation of female action heroes. Technically a reboot of the less-than-successful 1992 movie of the same name, Buffy the Vampire Slayer was wildly popular with nerds and mainstream viewers alike. After seven seasons, the show’s finale, “Chosen” drew 4.9 million viewers on its original run and remains one of the best series finales on TV.

You can watch all seven seasons of Buffy the Vampire Slayer on Amazon Prime Video.

If 90s sci-fi shows with strong female leads were your thing, then you would likely have been a Charmed fan as well as a Buffy fan. Based on the lives of three demon-hunting sister witches living in San Francisco, Charmed ran from 1998 to 2006, with an infamous line-up change in season four when lead Shannon Doherty quit the show and was replaced by Rose McGowan.

You can watch all four witches throughout all eight seasons on Amazon Prime Video.

Long before Game of Thrones, the jewel in HBO’s crown was The Sopranos. Running for six prestigious seasons from 1999 from 2007, The Sopranos won a staggering 21 Primetime Emmy Awards throughout its run, with the late James Gandolfini winning Best Actor three times.

You can watch all six seasons on NOW TV.

Another HBO classic that defined a generation was Sex and the City. With plenty of swearing, nudity and no topic of conversation off the table, SATC is a brilliantly binge-worthy show with four iconic lead characters that you will inevitably identify with.

You can watch every episode of Carrie, Miranda, Charlotte and Samantha’s escapades on NOW TV and Sky, and you can watch the two movies (should you wish to) on Netflix.

If you prefer your conversation a little more PG, then the mother-daughter dramedy that is the Gilmore Girls is perfect for you. Airing for seven seasons from 2000 to 2007, the show is full of coffee, conversations and witty remarks. And if that wasn’t enough, Gilmore Girls even introduced the likes of Melissa McCarthy, Jared Padalecki and Milo Ventimiglia to TV audiences. And for that, we will always be grateful.

You can watch all 153 episodes of Gilmore Girls, plus the four-episode reboot, on Netflix.

Dawn French is a national treasure and her first breakaway series without the support of comedy partner Jennifer Saunders is a British classic. The Vicar of Dibley ran from 1994 to 2007 (with a few additional Comic Relief special episodes in 2013 and 2015). If you don’t laugh every time you see Geraldine attempt to eat more Brussels sprouts in the Christmas Special, then nothing will.

You can stream The Vicar of Dibley on NOW TV, Netflix and BritBox.

There will always be TV shows about cops, lawyers and doctors, and ER is one of the greatest doctor shows to ever air. The fast-paced, high-energy emergency room drama saw every conceivable incident come through its swinging ER doors during its 15-year run from 1994 to 2009.

All 15 seasons of ER are available to stream on All 4.

Doctor shows and cop shows always went hand-in-hand, and NYPD Blue was the cop show of the 90s. Airing 12 seasons from 1993 to 2005, this dark, gritty show set in New York’s 15th precinct was full of complex characters and relationships.

You can purchase and stream five seasons of the classic cop show on Amazon Prime Video.

Aaron Sorkin is known for his fantastic on-screen dialogue, most commonly taking place while walking and talking throughout the White House halls. This political drama starring Martin Sheen and Allison Janney is still one of the best you’ll ever watch. And even though times have changed a lot since the show ended its seventh season in 2006, the drama and tension of this political masterpiece still feel relevant today.

The West Wing is available to purchase and stream on Amazon Prime Video.

Looking for new shows to stream? Take a look at our TV streaming guide for the latest upcoming shows that everyone talks about.

Which shows are you still watching?