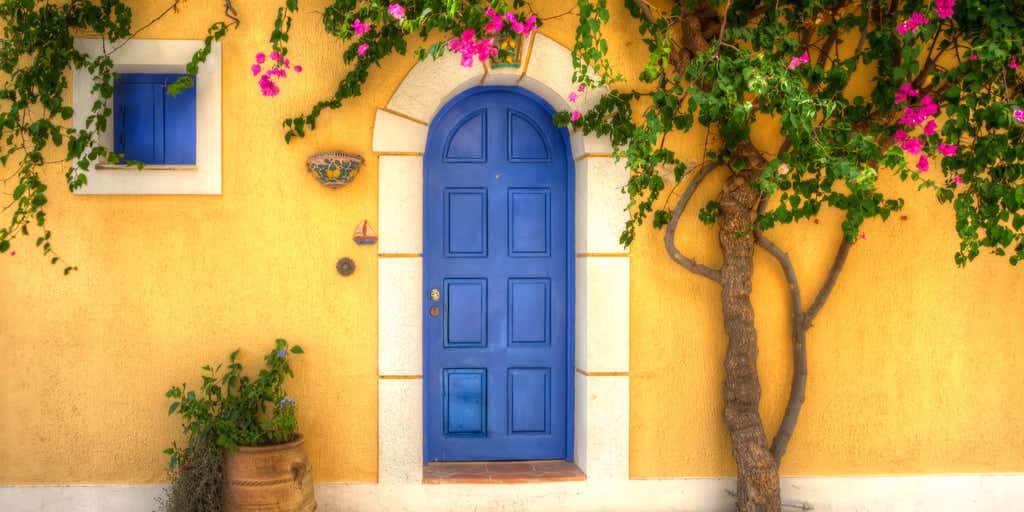 Understanding the key features of a fixed rate mortgage and a variable mortgage can be fairly straightforward, but deciding between the two and picking one that saves you money is much trickier.

The key differences between fixed and variable mortgages

Whilst there are a number of different mortgages available, there are two main types of mortgage deal to choose from: fixed rate and variable rate mortgages.

Fixed rate mortgages fix your interest rate for an agreed period of time, laying out how much you will have to pay each month over the fixed period. Fixed rates are not affected by the Bank of England and will not change during the agreed period.

Most fixed rate mortgages lock borrowers into the agreement with a high penalty fee if you wish to repay the mortgage before the fixed term expires.

The inflexibility of a fixed rate mortgage is the price you pay for guaranteeing the rate and allowing you to budget accordingly.

Lenders usually work out the fixed rate you will pay by estimating how interest rates will change over the set period. Fixed rates can be helpful for certainty and allow you to budget as you know exactly how much you will pay each month.

In contrast, variable mortgages move up and down depending on the movement of the Bank of England base rate. Variable rates fall into three categories, which each have slightly different features: tracker rates, standard variable rates (SVRs) and discount rates.

What is the difference between variable and tracker mortgages?

However, the likelihood of a mortgage lender setting the variable rate to something astronomically high is going to be limited by competitive pressure, public scrutiny and negative press.

Tracker mortgages follow the base rate set by the Bank of England, meaning the rate on repayments will move with UK rates, however the mortgage lender will usually charge a percentage point or two more.

Standard variable rate mortgages generally follow the same principle as a tracker mortgage, but the decision as to what rate to offer ultimately comes down to the mortgage lender.

There are also discounted versions of tracker mortgages and standard variable mortgages.

Generally, these mortgages include a discount on the tracker or standard variable rate for a set period of time. For example, you could get a 1% point discount for the first three years of your mortgage repayment plan.

Compare variable rate mortgages if you're remortgaging, a first-time buyer, looking for a buy-to-let or moving home

What is a discount mortgage?

Discounts on variable rate mortgages are similar to an introductory offer, where you receive a one or two percent discount from the standard tracker rate or standard variable rate.

This introductory rate usually lasts two to five years, but if you wish to pay off your mortgage or switch it within that time, it’s likely to come at a heavy price by way of a penalty fee.

Ultimately it will come down to what you have to pay, rather than what the discount is.

If you do go for a variable rate mortgage, then familiarise yourself with mortgage collars and mortgage minimum rates, as these could affect how much money you save.

Double check the minimum rate or collar arrangements when agreeing your mortgage to ensure you’re still getting a good deal.

If it’s not in the Key Facts document that comes with your mortgage, then you can complain to the Financial Ombudsman, as the Financial Conduct Authority says that its omission may make the policy invalid.

This has resulted in most variable rate being cheaper than fixed-rate deals in recent months, although it's important to think about your personal circumstances, as well as market trends, when deciding whether or not to fix your mortgage rate.

In essence fixed, rates tend to work better for people who like the stability of being able to plan how much they’ll spend over the repayment term.

Variable rates are a good choice if you're comfortable with your income and you think rates have got further to fall.

Which is better: a fixed or variable rate mortgage?

The best type of mortgage will vary depending on your requirements and your circumstances, and there are a number of pros and cons to both fixed and variable mortgage rates.

Fixed rates allow you to budget carefully, knowing what to set aside for the mortgage payments each month. Variable rates can also be a sensible option if you need flexibility and want to avoid the penalty charges that fixed rates attract if you repay the loan before the end of the fixed term.

If you decide to choose a fixed term mortgage, think carefully about how long you wish to fix the rate for before you commit to a mortgage deal.

Should I consider switching from a fixed rate mortgage?

Depending on your financial situation, it may be worth switching from a fixed rate mortgage plan to one with a variable rate, especially when the market leading fixed rates are cheaper than variable rates.

However, be careful to factor in early repayment fees for exiting your current mortgage and any arrangement fees for the new mortgage, which can be costly. Before you decide to switch, work out if the new rate is going to save you more money in the long term than remaining in your current deal.