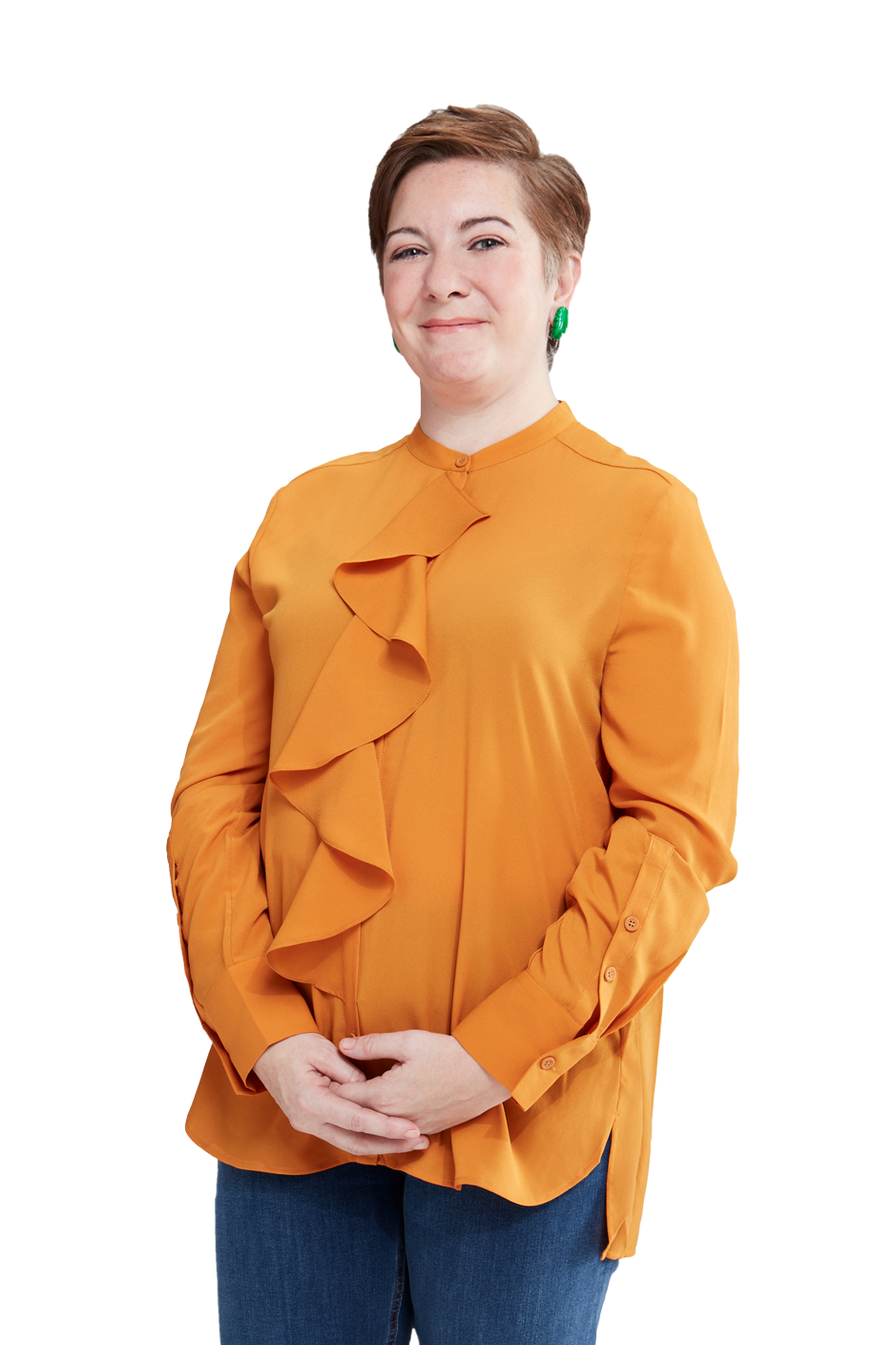 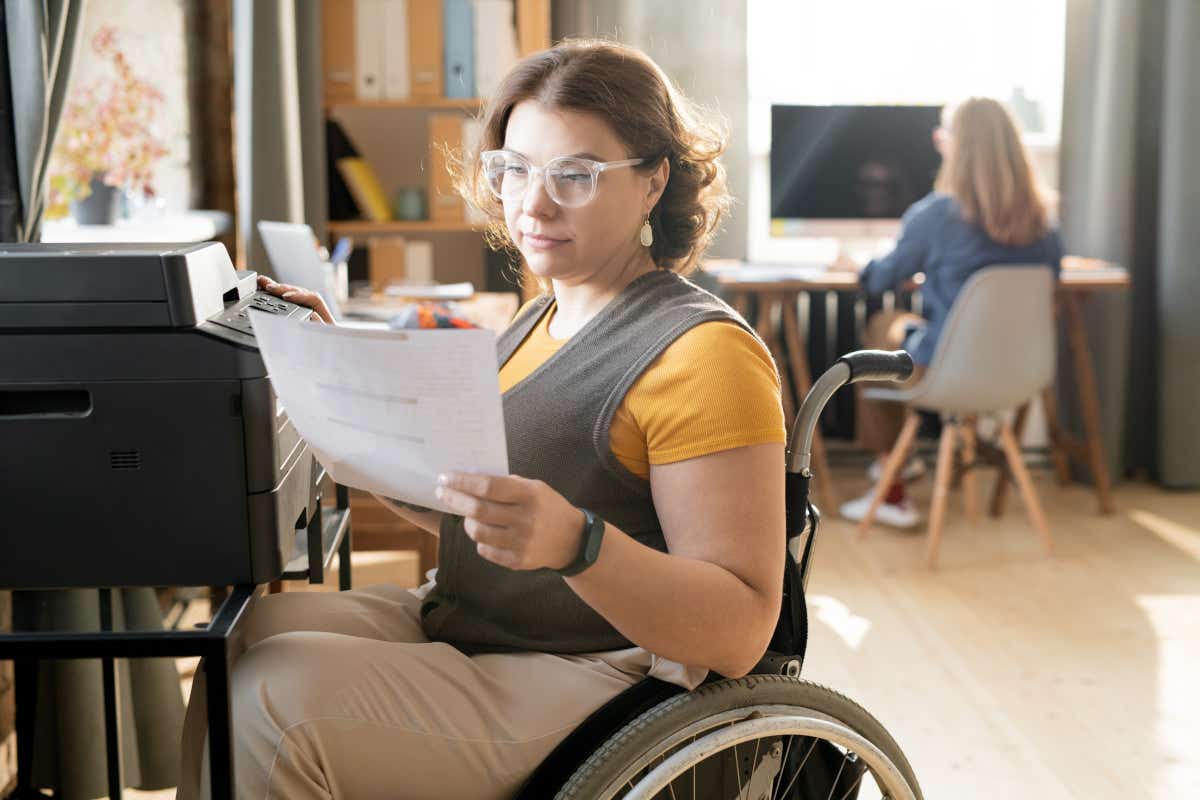 What is a variable rate mortgage?

Unlike fixed-rate mortgages, where you pay the same rate of interest for a set length of time, the interest on variable rate mortgages can go up or down, which means that your repayments can change from month to month.

There are benefits to both types of interest rate, however, depending on your individual circumstances, so it’s important to understand how the rate type you choose will affect you.

How to get the best variable-rate mortgage

There are three types of variable rate mortgage:

Tracker rates are the only variable rate mortgages where rises and falls are not entirely in the hands of the lender. They follow what’s known as an external economic indicator - this is usually the Bank of England’s base rate.

Rate changes happen whenever the economic indicator that they are following (or tracking) rises or falls. This means that it can be easier to predict whether your rates may be due to increase or decrease, by keeping up to date with financial market patterns.

Tracker rate deals have a set length, and whilst it’s most common to opt for a two-five year term, some are available for the lifetime of the mortgage. Each lender prices their tracker rates at a chosen percentage above the indicator that they follow, and this percentage will stay the same for the length of the deal, regardless of what happens in the wider market.

Discount rates are also a variable interest rate type, so they can also rise or fall throughout the term of your deal. These changes are a little more difficult to predict, however, as rises and falls in the rates are in the hands of each individual lender.

Again, these deals most commonly last for two to five years, but are available on a lifetime basis, if preferred.

Every lender has a standard variable rate (SVR), and this is their default interest rate. If you decide not to go for a deal that has a cheaper initial rate, such as a fixed-rate, tracker rate or discount rate deal, then this would be your other option.

Not many buyers look at the lender's SVR when they take out their mortgage, as it’s typically set at a much higher rate than other deals. However, there can be some advantages to being on an SVR, depending on your circumstances and home ownership goals.

When you take out any other mortgage deal, you will be automatically transferred onto your lender’s SVR once that deal comes to an end, which is usually after two, three, five or ten years, depending on the length of term you chose.

To avoid falling onto your lender’s SVR, you should look at your mortgage switching options around six months before your current deal ends.

Standard variable rates are set by the lender, who also decides when and how much to increase or decrease them. Although every lender will be influenced by changes in the Bank of England’s base rate, SVR (and therefore also discount rates) are not directly linked to any external economic indicator. This makes it more difficult to guess when the lender may vary the rate, and therefore when your mortgage repayments may rise or fall.

SVRs have traditionally been the most expensive rates on the market, but in the current economic climate, this may not necessarily be the case, as all rates have risen quite considerably in 2022. It’s important to compare all of the deals available and seek the help of a mortgage broker before making a final decision on which option is best for you.

Each type of variable rate mortgage has its own advantages, as they all work slightly differently. If or how these benefits apply to you will depend on your individual circumstances:

Benefits of a tracker rate mortgage

Benefits of a discount rate mortgage

Benefits of an SVR mortgage

The main disadvantage of variable rate mortgages is a bit more general, as they all share in their unpredictability. This means that no matter whether you have a tracker, discount, or SVR mortgage, your payments can go up or down at any time.

Those on a strict budget may prefer to opt for a fixed-rate mortgage. Fixed-rate mortgage interest rates will not change at all for the length of the deal, so you’ll always know how much your repayments will be.

SVR and discount rates also have the further disadvantage of being more difficult to predict than a tracker rate. Tracker rates are often the most suitable option for people looking for a variable rate, but wanting slightly more idea of when their rates may change.

It’s also important to note that tracker rates and discount rates are deals that you are locked into for a specific period of time, unless you pay ERCs (early repayment charges) to leave them. This could be a disadvantage if your rates suddenly rose considerably and you were unable to pay the fees to remortgage.

When might an SVR mortgage be right for me?

SVRs are rarely the cheapest option, although in the current market, it is worth speaking to a broker about this, as a general rise in interest rates across all mortgages means that they can be cheaper than some options, especially fixed-rate deals.

In some circumstances, staying on an SVR may be the best option. For example, if you’re unable to qualify for a remortgage at the current time, but the product transfers available with your existing lender won’t save you any money. 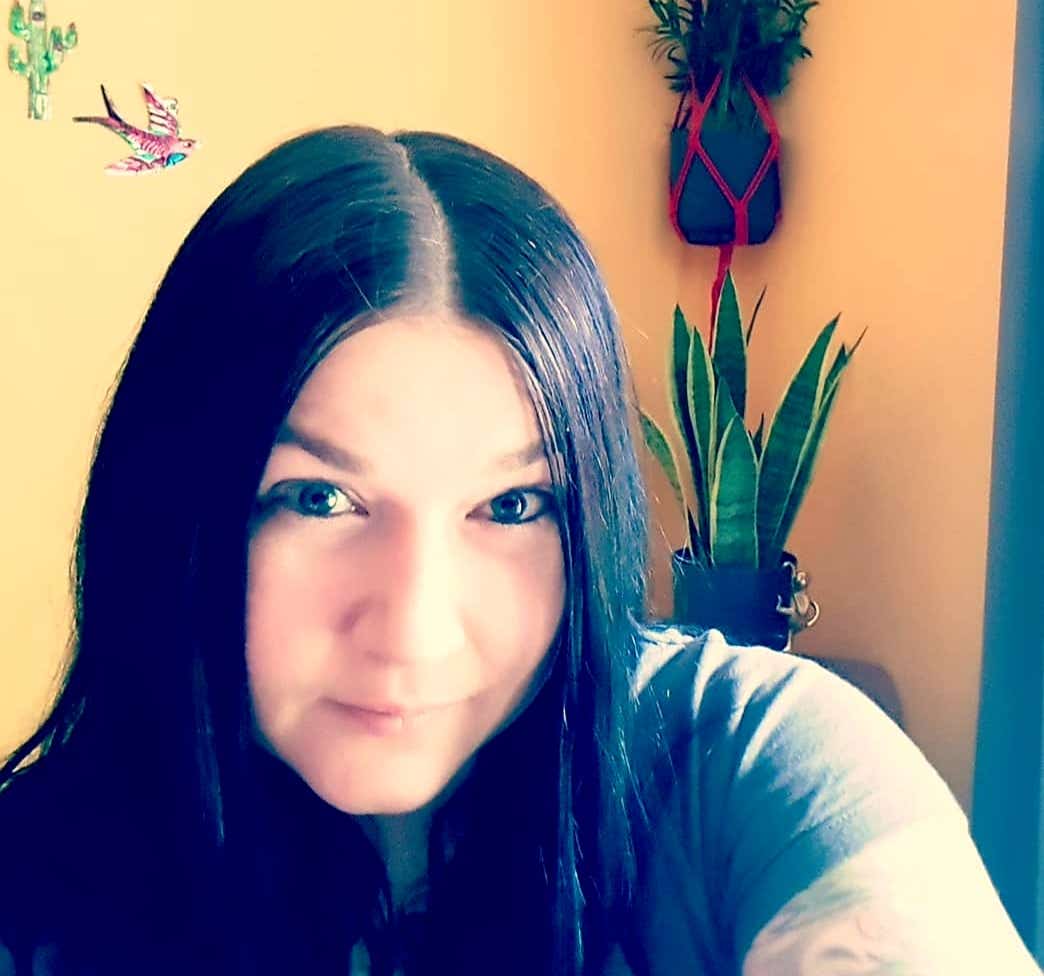 SVRs can be a useful ‘wait and see’ rate. They are not always the best rate to stay on indefinitely, but if you’re planning to move home, or are not sure whether now is the best time to tie yourself into a fixed term deal, this type of rate offers you the flexibility to switch mortgages at the optimum time for you.”

It’s far simpler than you might think, and the name is a good indicator. A fixed-rate mortgage cannot change for the duration of the fixed-term you lock into. A variable rate can change at any time, even in the introductory period.

A standard variable rate (SVR) is not a fixed-length deal, so there are no time limits applicable. All other rate types have a tie-in period, however, and when they come to an end, the SVR is the lender’s default rate that you will be placed onto.

When a variable or fixed-rate deal ends, you will revert onto your lender’s SVR (standard variable rate). To avoid this, you will need to look at a remortgage or product transfer.

A mortgage collar (or floor) is a limit that your interest rate can never fall below, despite what happens to any external indicators it may be following. It’s important to look out for high collars, as this will minimise the benefit of any variable rate it applies to.

A cap, on the other hand, is very beneficial. Also known as a ceiling, this a level that your interest rate will never rise above, regardless of financial indicators. Caps are hard to find, but can offer excellent peace of mind when taking out a variable rate product. 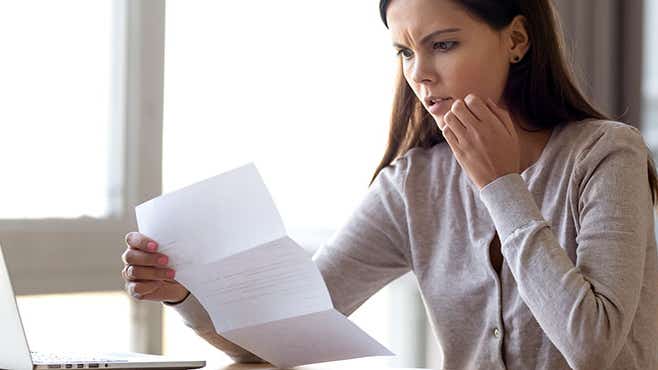 There are both advantages and disadvantages to leasehold and freehold ownership, but which one is best suited to you will depend on your circumstances. Below we'll take an in-depth look into each type of property ownership and why it's important to be certain of the ownership status before you commit to purchase a property. 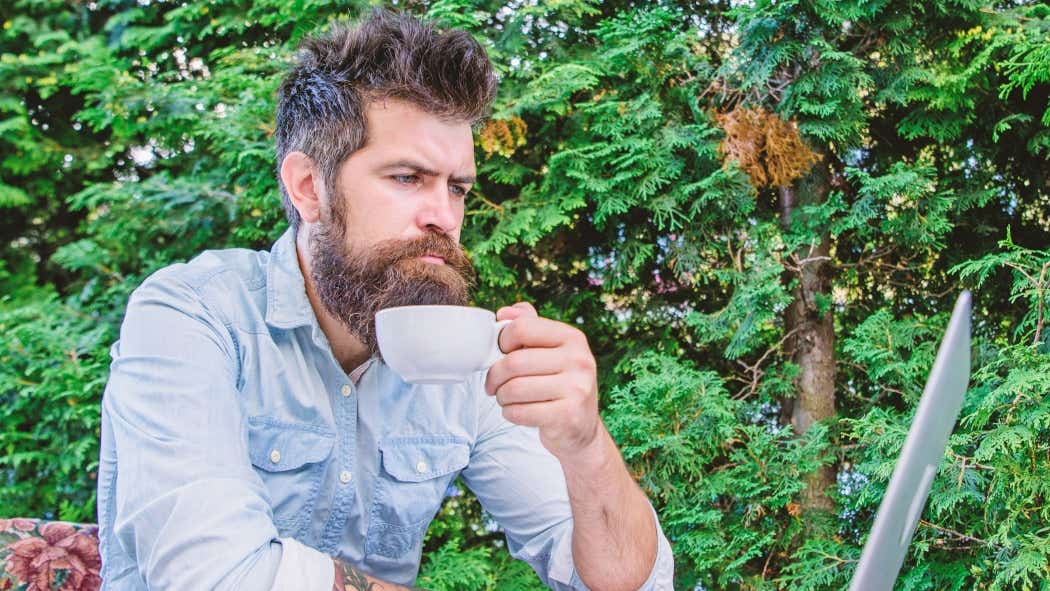 The term ‘green mortgage’ can relate to a number of different types of mortgage deal, but the common theme is that they all offer the buyer some form of an incentive to own a more energy efficient home. Incentives range by lender and the type of home, but can range from more competitive interest rates to additional borrowing. 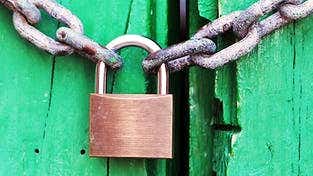 The FCA (Financial Conduct Authority) applies the term mortgage prisoner to borrowers who are up to date with their mortgage repayments, but are unable to switch mortgages, where it might benefit them to do so. There are certain people in this position who can make use of new regulations brought in in 2019, read on to find out more.