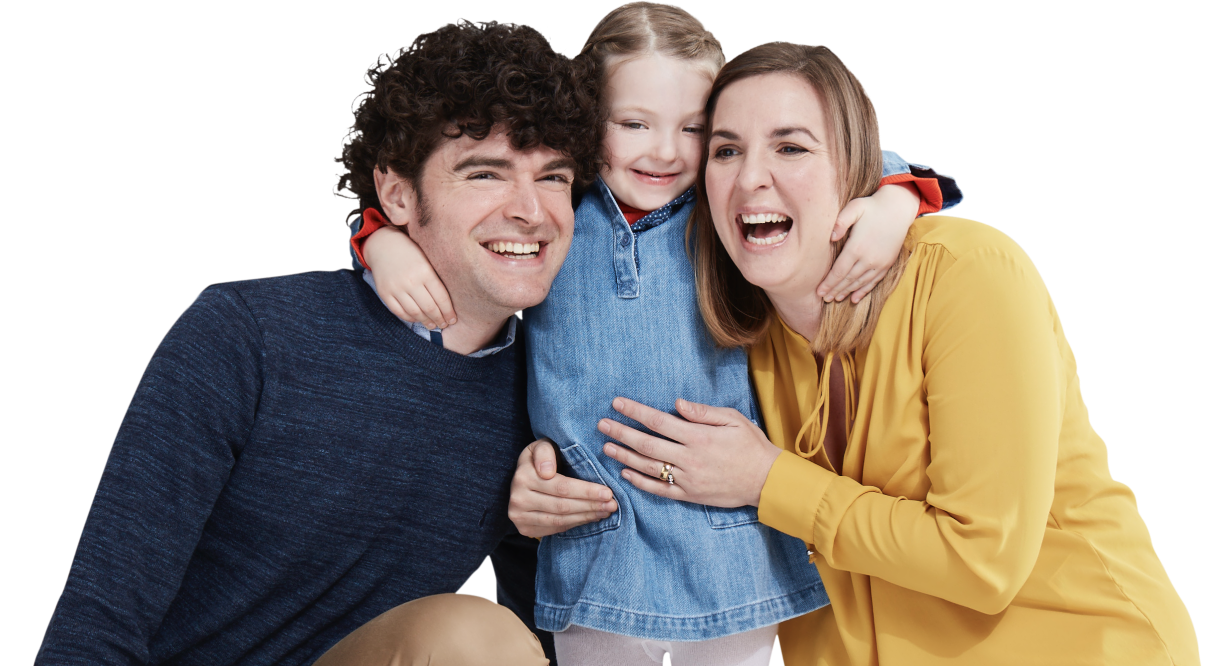 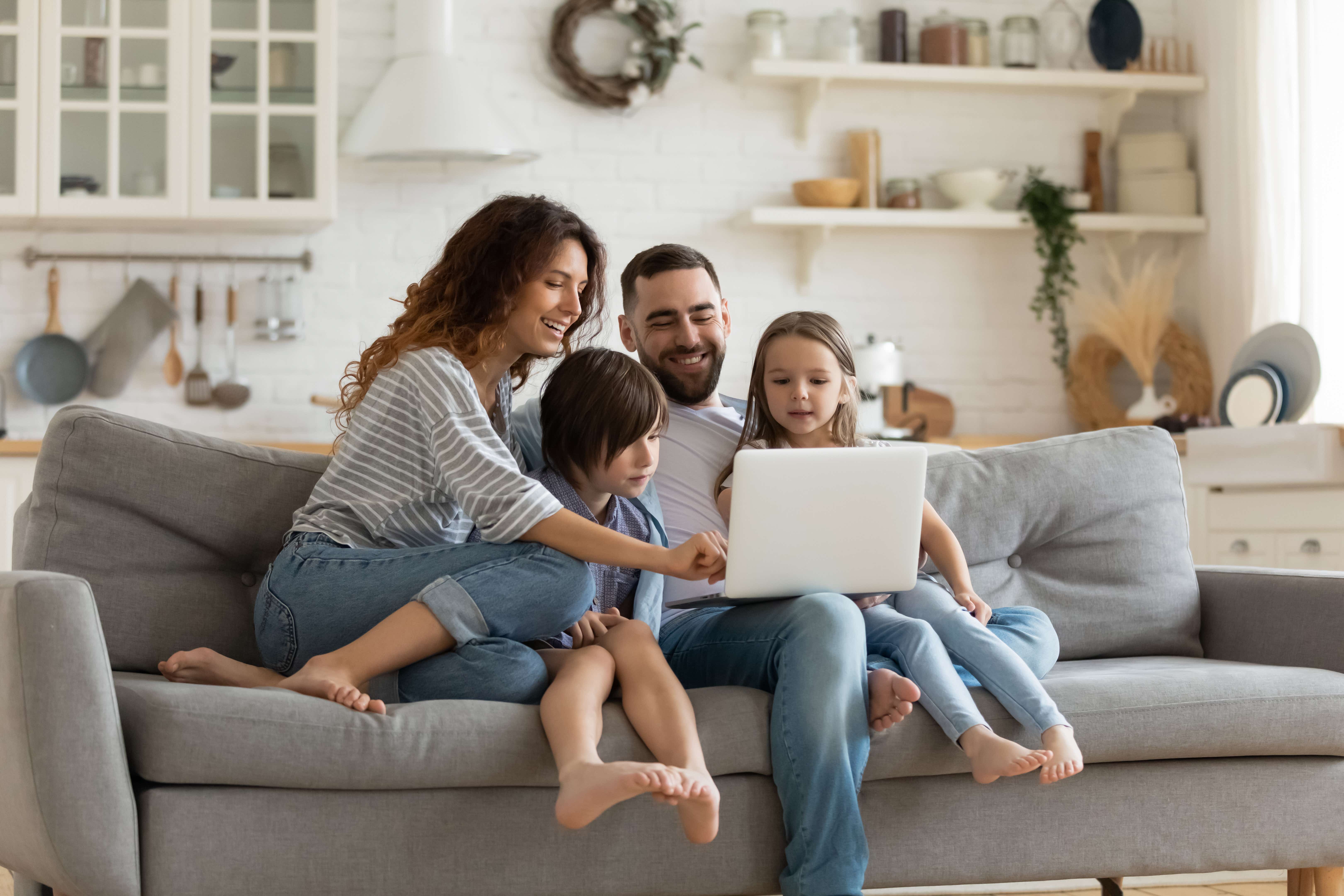 What is a fixed rate mortgage?

When you take out a mortgage, your monthly payments are based on the amount you borrow and the interest charged by your lender.

The interest rate can vary substantially based on your credit rating, loan-to-value (percentage of the cost of the property that you borrow), and the kind of mortgage you choose, not to mention the wider economic situation.

With a fixed-rate mortgage your interest rate stays the same for an agreed period, typically two, three, five or 10 years. Although often more expensive initially, these arrangements are popular because they provide certainty in your monthly repayments. You can feel safe in the knowledge that your payments won’t shoot up if interest rates rise.

Mortgage statistics indicate that just under a third of UK households currently have a mortgage, with 75% of these being fixed-rate mortgage deals. How do fixed-rate mortgages work?

With a fixed-rate mortgage, the interest payments you make each month are fixed at a certain rate for an agreed period of time.

Offers typically last for two, three, five or 10 years, but some lenders offer longer fixed-rate periods. You can even fix your interest rate for the life of the mortgage, if you prefer.

You typically pay a slightly higher rate of interest than you would for a variable rate mortgage , however this is to guarantee your rate will stay the same. If interest rates rise or market conditions worsen, your lender can’t change your interest rate and your payments will stay affordable. On the other hand, if interest rates fall during your fixed-rate period – you won’t benefit.

Different lenders offer different rates and fix lengths, so it’s a good idea to compare fixed-rate mortgages thoroughly before making a decision about which is the best fixed mortgage deal for you.

It’s worth considering that a larger deposit and a good credit rating can significantly reduce the interest rates offered to you.

How to find the best fixed-rate mortgage for you

When should I fix my mortgage rate?

If you are on a strict budget, it might be a good idea to fix your mortgage rate from the day you take out your mortgage. You can also remortgage onto a new fixed-rate deal when each fixed period ends, to ensure you always know what your repayments will be.

If the Bank of England base rate looks set to rise, this could be a good time to switch to a fixed rate mortgage deal, as all other mortgage rates are variable, so are likely to be affected by this, either directly or indirectly.

Another good time to switch mortgages onto a fixed-rate is when competition between lenders has driven the rates down. Bear in mind that you can look to remortgage up to six months before the end of your current deal, so if rates are low but are expected to rise over the next six months, you can lock in a deal ahead of time.

The good news is, you’re not even bound to a remortgage deal until the completion date (when your existing deal ends), so if you find a better deal in the meantime, you can still take advantage of it.

How long should I fix my mortgage for?

There is an element of guess work and an element of personal preference here. It can be difficult to estimate what interest rates will be like when your fixed-rate deal ends, but this is easier to gauge with shorter fixes, as there is typically more readily available information about what’s most likely to happen to rates in the next 12 months (albeit this won't be a guarantee).

The most common term lengths for this type of mortgage are two years fixes and five year fixes, however, an increasing number of people are now fixing for 10 years or more. A short or medium-term fixed rate protects you from interest rate rises but you won't miss out on lower rates for too long, should they fall during your fixed period.

However, shorter fixes also mean remortgaging more frequently to save yourself from falling onto the lenders standard variable rate (SVR) which is typically higher, and also subject to change. There are a number of costs involved with remortgaging, so if you intend to remortgage every two years, for example, these costs could outweigh the benefits of securing the lower rates.

Another important consideration is whether you are likely to want to move home during the fixed-rate period. Most fixed-rate mortgages charge early repayment fees if you want to leave them early, which you may need to do to move.

However, many mortgages are portable, which means you can take them to a new property with you. You’ll want a portable fixed-rate mortgage if you do plan to move before your fixed-rate ends.

The current mortgage market is very volatile, so there have been some anomalies outside of expected short and long term fix costs. Traditionally, longer fixed-rate periods have been much more expensive as they offer greater security, however, this has not always been throughout 2022. The price gap between different deal lengths has narrowed across the board, with some just as cheap fixed-rate mortgage deals now available for longer terms.

It’s absolutely worth speaking to a mortgage broker to help you find the best deal, as they have access to the most up to date rates across the market.

How much deposit do I need for a fixed rate mortgage?

How much deposit you need is not determined by the type of mortgage or interest rate you choose. All mortgages have something called a loan-to-value (LTV) ratio and each lender has a maximum LTV acceptable for each of their mortgage products. The LTV will therefore guide you in how much deposit (or equity if remortgaging) you need.

It’s possible to get a mortgage of 95% LTV, which means you would only need to have 5% deposit, however, this won’t give you the lowest interest rates available. Lower interest rates are directly linked to a higher deposit in fact, as well as your wider personal circumstances, such as your credit rating. The cheapest fixed rate mortgage deals will therefore be reserved for those with larger deposits and a lower LTV.

When your fixed-rate period comes to an end, you will be moved to the provider’s standard variable rate. These are set at the discretion of the lender and can increase or drop at any time.

SVR mortgages are typically the most expensive, so in most cases, you should consider either fixing again or swapping to a different variable deal to lower your repayments.

What happens at the end of my fixed rate mortgage term?

When your fixed-rate period comes to an end, you will be moved to the provider’s standard variable rate (SVR). These are set at the discretion of the lender and can increase at any time.

SVR mortgages are typically the most expensive, so in most cases, you should consider either fixing again or swapping to a different variable deal to lower your repayments.

What are the fees involved with a fixed rate mortgage?

The fees chargeable aren’t necessarily linked to the type of interest rate you opt for. Mortgage fees are largely the same group of costs, no matter what type of mortgage you opt for. They include arrangement, conveyancing, legal and valuation fees, as well as stamp duty, where applicable.

The cost to arrange the mortgage will vary from lender to lender, but those offering fee-free mortgages usually have higher interest rates than those mortgage products with an arrangement fee. You may find that the arrangement fees are slightly higher for fixed-rate mortgages than variable rate mortgages, given the extra assurance that the rate won’t change.

Advantages and disadvantages of a fixed rate mortgage 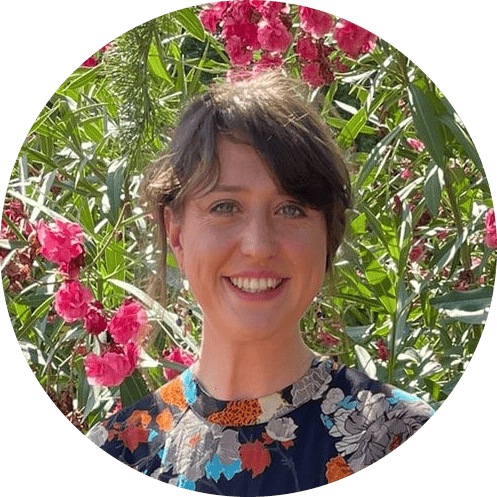 The majority of mortgage holders are choosing fixed rate options these days, as they provide certainty to your household budget over the course of the initial period. There are lots of different fixed-rate options out there so speak to an expert to find the most suitable one for you. ”

Most fixed-rate mortgages charge early repayment fees if you want to leave before the end of the fixed-term. However, you can organise a remortgage as far as six months ahead of your current deal ending, so if you see a competitive rate today, you won’t necessarily need to wait until you deal ends to lock it in.

Can I pay off my fixed rate mortgage early?

Even if you can afford to finalise your mortgage, it may well be worth waiting until you fall onto the lender’s SVR when your fixed-rate deal ends, as you won't have any ERCs to pay at this stage.

Some fixed rate mortgage deals are available for the lifetime of the mortgage, and there are lenders who are able to fix interest rates for as long as 40 years. Bear in mind that interest rates on such a long fix will be far less competitive than those fixed for under 10 years.

Some people feel more comfortable knowing how much they will have to pay for the entire length of the deal, however, it’s worth bearing in mind that if interest rates fall significantly, you will be stuck on a higher rate and the ERCs are likely to be very high on that length of deal if you did want to leave early.

They’re usually more expensive than tracker and discount deals at the outset, but if interest rates rise, they may end up being cheaper overall.

Fixed-rate mortgage interest rates remain the same for the duration of the deal, whereas all variable rates are subject to change. They can go up or down, but this can happen fairly regularly, meaning your mortgage repayments will fluctuate over time.

Our guide page on this subject will help you to better understand the difference between fixed-rate and variable rate deals.

Joint mortgages | Can I buy a home with someone else?

Learn about joint mortgages, which allow you to buy a home with someone else, and how to apply for one. 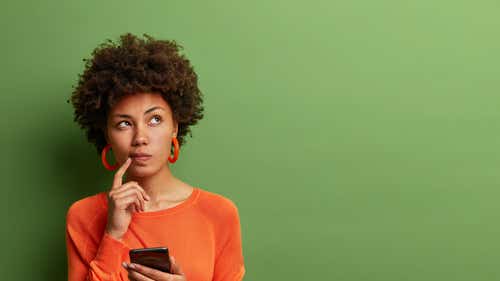 Learn how to remortgage and what's involved in the process. Plus, find out how our broker partner can help you get the best remortgage rate for you. 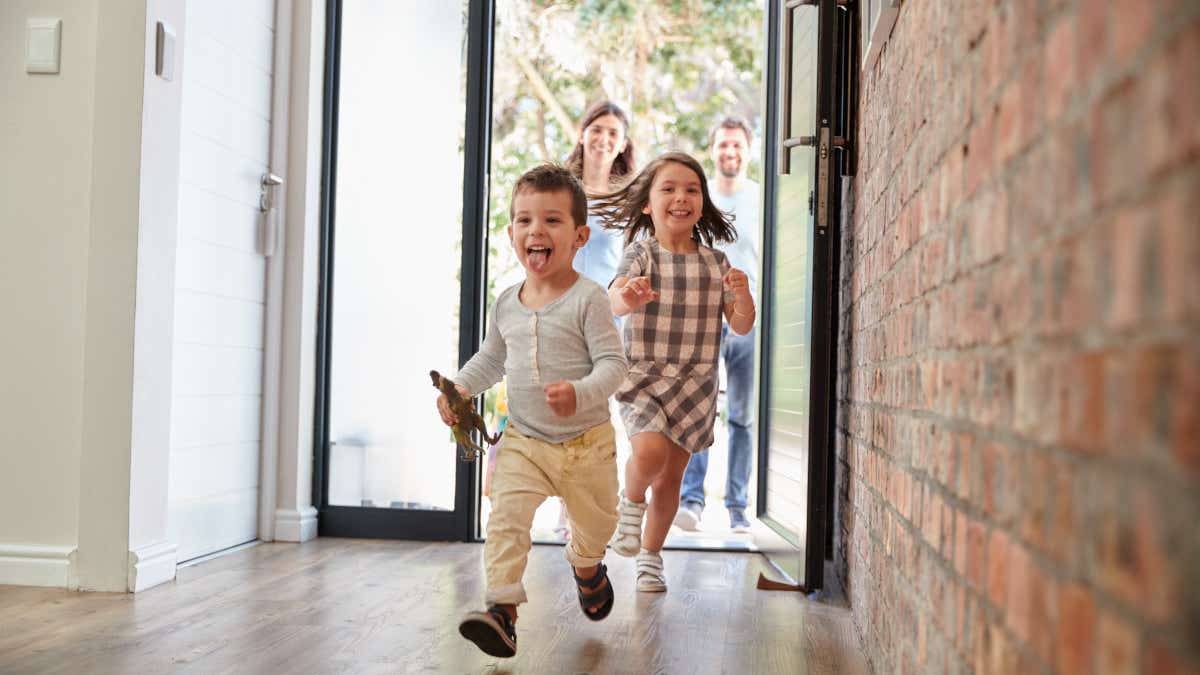 Five year fixed rate mortgages allow you to fix your mortgage rate for a 5-year period. Compare quotes to find the best deal for you.