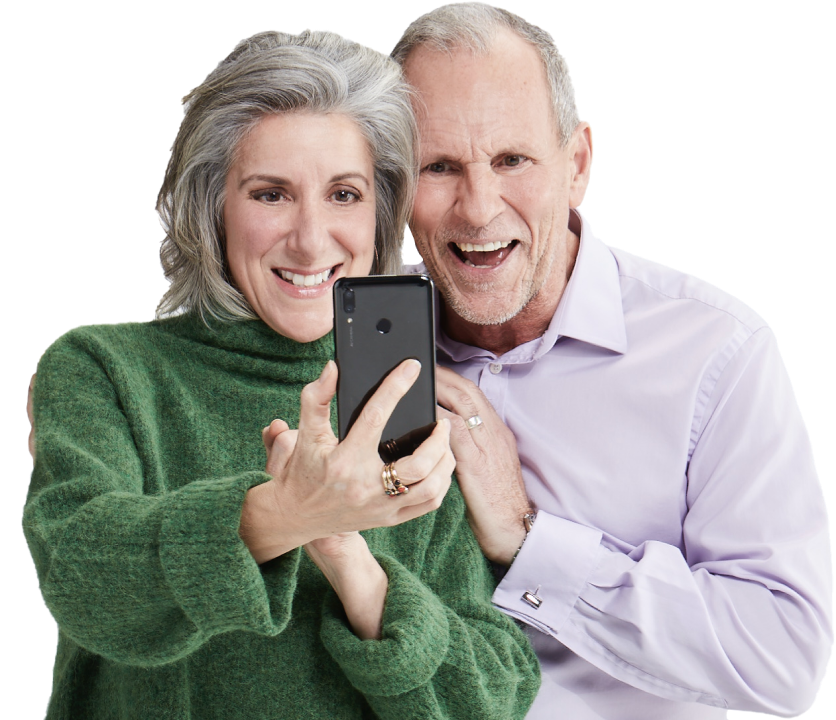 The Base Rate of interest is how much it costs banks to 'buy' money. It is set by the Bank of England and depending on how the economy is behaving they'll make this cheaper or more expensive.

Following this means your interest rates will go up and down in line with the performance of economy, so when times are tough your repayments should be smaller and vice versa should the economy be booming.

What is a tracker mortgage?

Tracker mortgages can be a risk - if the Base Rate rises, your payments will rise accordingly. However, if they fall, so will your mortgage repayments.

Some tracker mortgages are capped - this means that there is a limit to the maximum amount your mortgage rate can rise to, irrespective of how high the Base Rate goes.

If the Base Rate goes down, you also have the opportunity of paying more of your mortgage off each month. That way, you are taking advantage of the low rates and minimising the total amount of debt payable if the rates go up.

What's the difference between a tracker mortgage and a variable rate mortgage?

A variable rate mortgage will follow the Standard Variable Rate of the bank which has made the loan, whereas a tracker mortgage follows the Bank of England's Base Rate.

Most mortgage lenders will provide a tracker mortgage as one of their options alongside variable and fixed rate mortgages.

Is there a catch with tracker mortgages?

Although there's no catch per se, be aware that if interest rates rise so do your mortgage repayments. Therefore, you may find budgeting for your monthly bills more difficult as the rate at which you pay could change regularly.

That said, you are reliant on the Bank of England rather than changes your lender is likely to make in reaction to interest rates, so you can monitor changes with more clarity.

How often do interest rates change?

The Bank of England makes their decision on whether the bank charges change and by how much on the first Thursday of every month.

It is strongly dependant on the strength of the economy and the rate of borrowing nationwide.

Can I switch from my fixed rate mortgage to a tracker mortgage?

Most banks will allow you to change your mortgage, but many will charge an early repayment charge for leaving before your mortgage term has ended. 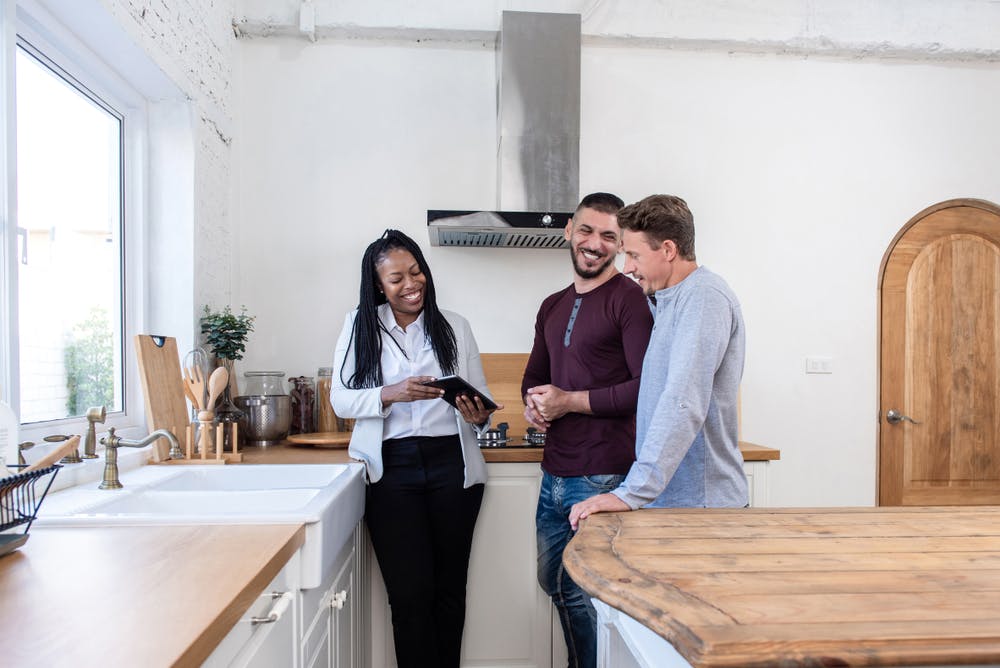 Can shared ownership mortgages be your best chance of getting a foot on the property ladder?

Can I afford a mortgage?

Home Buying & Moving Costs |The Facts of Buying a Home

Home buying, moving and mortgage costs. Uswitch guide to all the costs of buying a house, including deposit, solicitor fees, stamp duty and conveyancing. 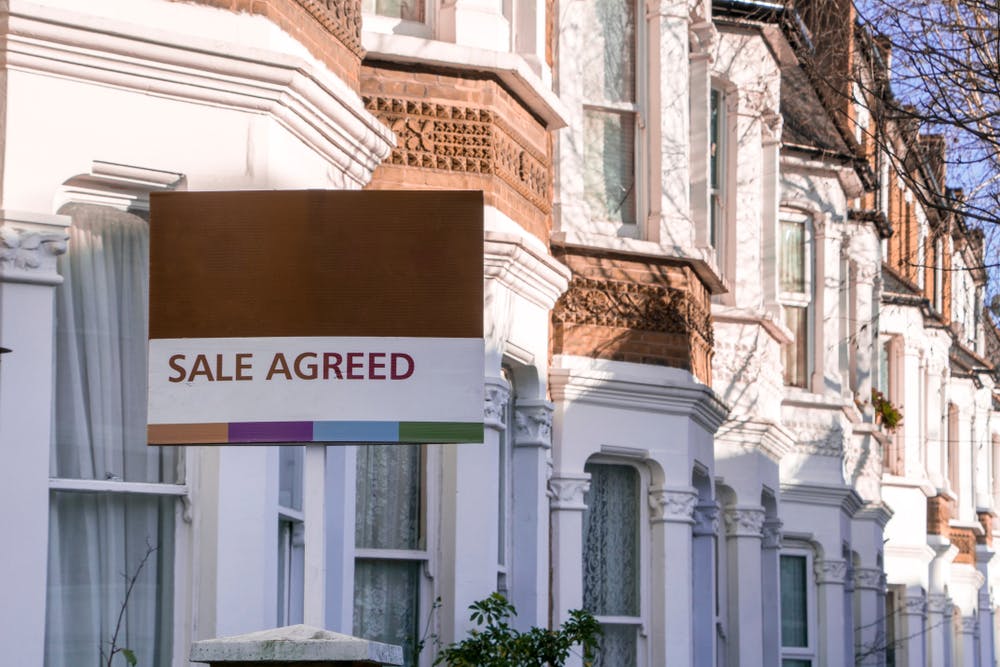 Our first time buyer guide will help you choose between a first time home buyer mortgage, help to buy mortgage, and other first buyer schemes. 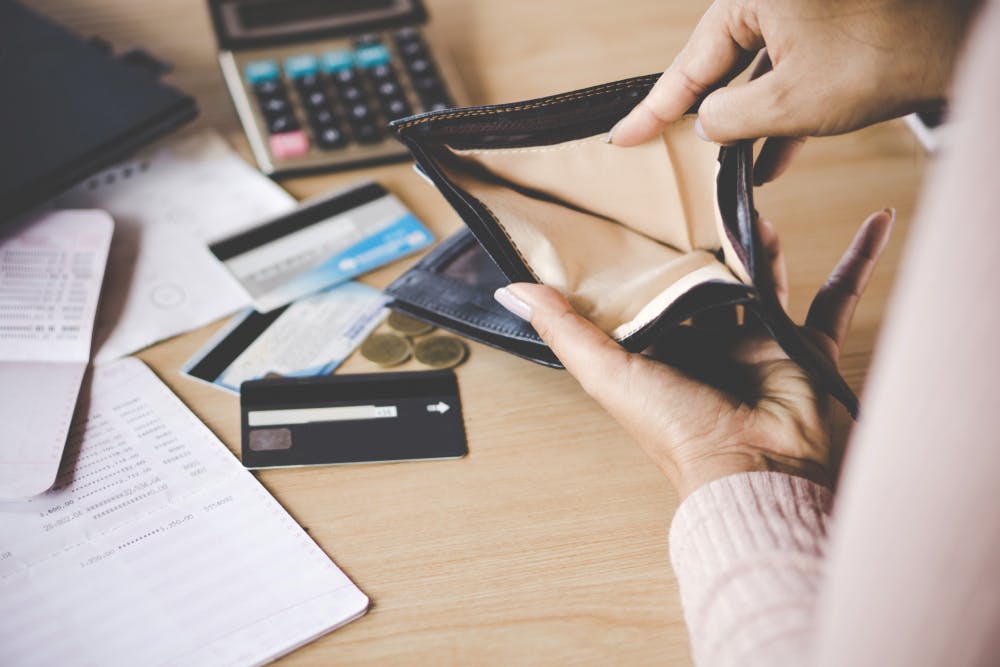 No deposit mortgages are mortgages that give you a 100% Loan to Value ratio (LTV), aimed at customers who do not have a deposit to put up to buy a home

How to buy a house

To buy a house you need to set a budget, find a home you can afford, apply for a mortgage and transfer funds to the seller

Compare quotes to find the mortgage deal that's right for you