The UK is in the process of fully upgrading its broadband network to full fibre over the next decade (or two), as part of a priority policy made by the government.

However, while nationwide installation is progressing smoothly, other technologies are being developed which may end up catching up with the full fibre rollout.

Here are a few methods that various governments and companies are trialling to provide faster, more reliable internet access to everyone.

1. London to use tube tunnels to deliver full-fibre

London mayor Sadiq Khan recently announced a plan to incorporate the new infrastructure for full fibre broadband into the London Underground tunnels. Despite being the U.K. capital, full fibre is currently only available to 11% of London properties, with traditional copper cables still the most common way to connect homes to street cabinets.

According to the mayor’s statement, “new fibre optic cabling will be laid along TfL tunnels to create a ‘fibre backbone’ across London… [this] will cover the installation costs of linking these fibre optic cables to public buildings, such as community centres and libraries.”

See the broadband speed of each Zone 1 London tube station in our Tube Surfing guide.

The hope is that this will in turn “reduce the cost to providers of laying cabling between the public buildings and Londoners’ homes and businesses.”

The £10 million project will initially provide a substantial increase in connectivity to 118,000 premises in south London. When announcing the new plans, Mr Khan said, “London’s future digital connectivity will be built on fibre. High-speed connectivity is crucial for businesses of all sizes and sectors, not to mention Londoners accessing digital services at home and around the city.”

Take a look at the current top broadband deals in London

Microsoft’s Airband Initiative is looking at ways to improve internet access in rural areas and remote communities within the United States.

One unique method of doing this is to make use of the unused frequencies between the signals of existing TV channels, otherwise known as TV White Spaces. TV White Spaces are already being used by wireless devices, as long as they don’t interfere with TV broadcasters and other licenced users.

White Space signals can travel long distances and are not obstructed by natural or man-made structures, allowing network operators to deliver fast, reliable, cost-effective broadband internet access to rural and hard-to-reach communities within the US.

It seems only logical that the brain behind Tesla, SpaceX and the world’s largest battery is also implementing new technologies to provide broadband to the whole world. Alongside its main mission of reaching Mars, Elon Musk’s SpaceX has set itself the goal of beaming cheap, high-speed internet to communities around the world.

Musk hopes to eventually have thousands of satellites in operation that will circle 300 to 700 miles above the planet in a project fittingly named Starlink. If successful, Starlink could change the way we think about broadband and the wider telecoms industry altogether. At present, Musk’s company has launched 60 broadband-beaming satellites and two demo devices into orbit aboard one of SpaceX's Falcon 9 rockets in May.

This week the company revealed a few earthly locations that are already linked to the network, including CEO Elon Musk's house and the cockpits of a few Air Force jets.

But with as many as 24 dedicated Starlink launches planned in 2020 — each carrying about 60 satellites apiece — SpaceX-supported internet services could be on offer in the United States as early as next year.

Drones are one of the technologies most likely to benefit from the widespread uptake of 5G, but some researchers have noted that they could also be the answer to providing greater access.

In the published document, they theorize that drones, working in conjunction with Ultra Light aerial Vehicles (UVLs), could be used to rapidly deploy a 5G network in as little as 90 minutes. 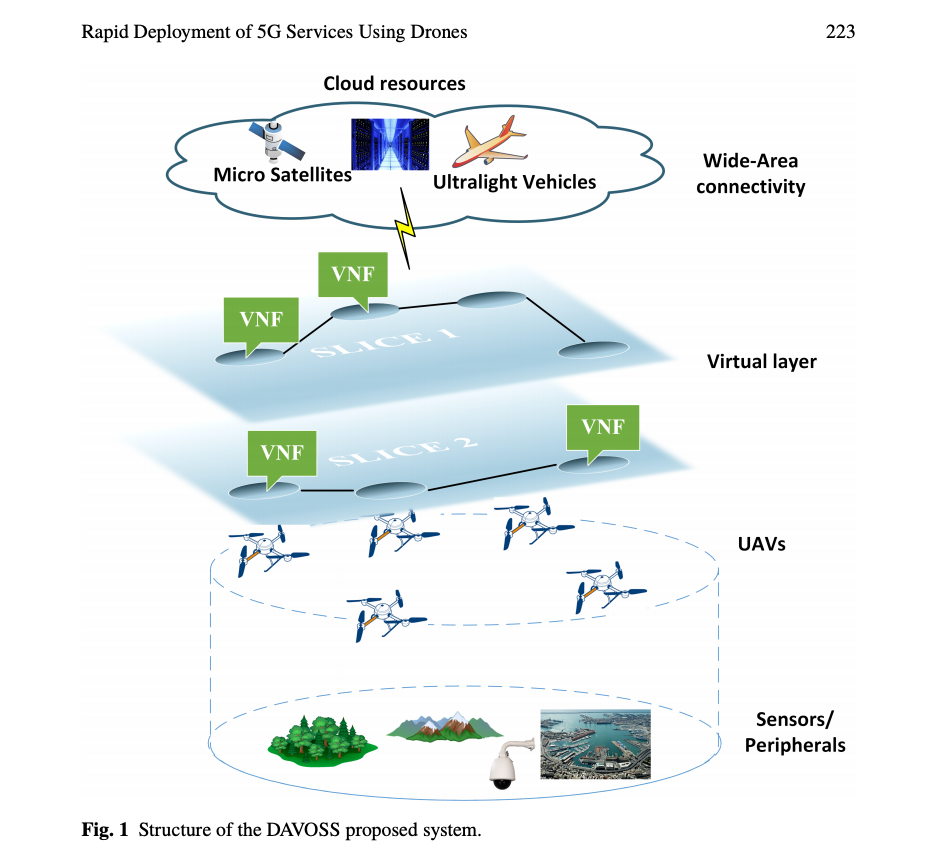 This could be invaluable in drastic situations such as natural disasters, in which communications and navigation systems are often impaired.

While we’re certainly quite a way off some of these futuristic methods, UK broadband speeds are still increasing at an incredible rate.

See some of the fastest internet speeds on offer at the moment.