When the UK was first put into lockdown broadband became the lifeline of many households, allowing us to keep in touch with friends and family as well as being able to work or study from home. Unfortunately, all but the most essential engineer visits were cancelled, and customer service call centres were left under-staffed throughout the country.

Industry-regulator Ofcom has released its latest report of complaints received during April-June 2020, at the peak of the coronavirus pandemic. It highlights how customers reacted to the dramatic change in circumstances and how the number of Ofcom complaints changed during this period. 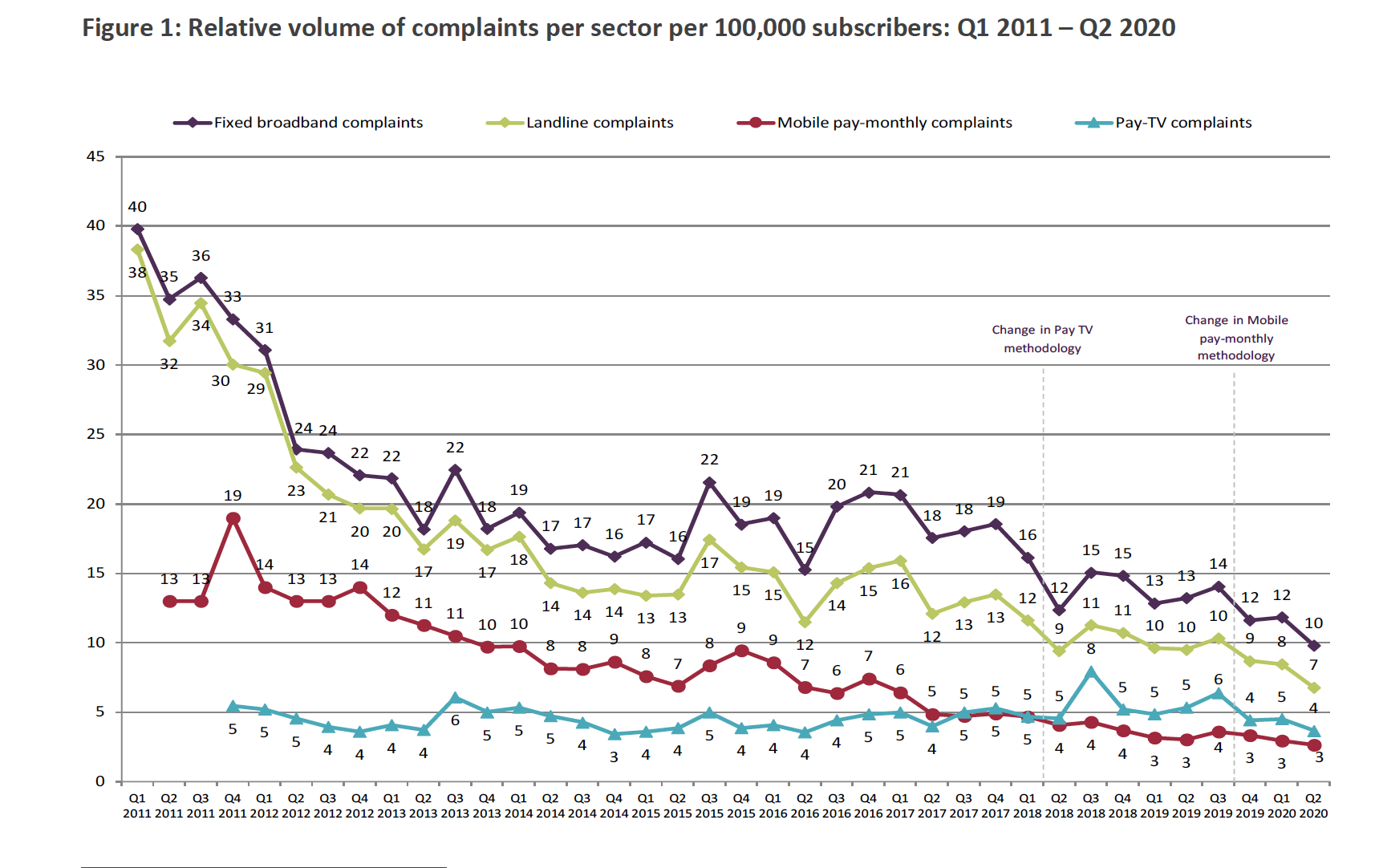 One potential reason for this might be that providers heavily encouraged customers to only contact them with urgent issues, prioritising vulnerable and at-risk customers and limiting their resources to answer calls and deal with complaints. This could have then resulted in fewer customers contacting Ofcom about said complaints.

Another reason could be that fewer new contracts were taken out during this period, with many customers waiting until lockdown restrictions were eased before switching broadband. 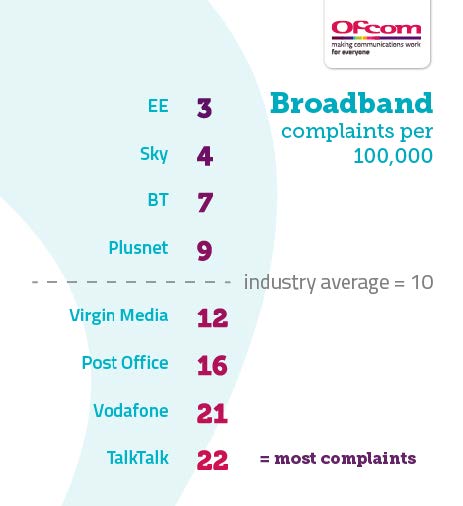 In contrast, TalkTalk and Vodafone generated the most complaints per 100,000 customers about their fixed broadband services. The majority of complaints about TalkTalk was about complaints handling (41%) followed by faults, service and provisioning issues (33%) and billing, pricing and charges (16%).

Vodafone had a similar distribution of complaints with faults, service and provisioning issues making up 33% of Ofcom complaints while complaints handling and changing provider were responsible for 27% and 22% respectively.

With only one other company joining them below the line, it’s clear that BT Group and its broadband providers are giving their customers less of a reason to complain about their service than other well-established telecoms firms. 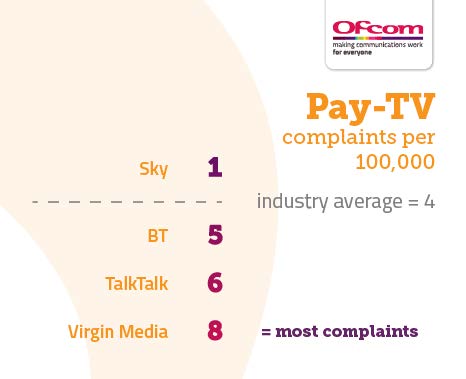 What can customers do now?

Customer service and the handling of customer complaints is vital when broadband providers are looking to keep their customers and renew their contracts. Those customers that are no longer in a fixed-term contract with their provider can very easily take their business elsewhere, especially now given the sheer volume of fantastic Black Friday broadband deals currently on the market.

If you’re not 100% happy with the service you’re getting from your provider, now is the time to shop around, compare broadband deals and switch to a new, better service.