If you signed up for a new broadband contract on Black Friday 2019, you could be due an expensive price hike from next week, if you don’t switch to a new plan.

Broadband providers who offered discounted 18-month deals at the time should have recently sent end of contract notifications to customers whose deals are ending.

If you recently received an end of contract notification from your provider, or if you purchased an 18-month deal around Black Friday 2019, your fixed plan is coming to an end. This means you will soon be moved onto a much more expensive out-of-contract tariff, which could end up costing you up to £114 extra per year.

But thankfully, there’s a way to avoid this hike in your bills. All you need to do is take out a new contract on your existing service, or switch to a better deal with another provider. Read on to find out how. 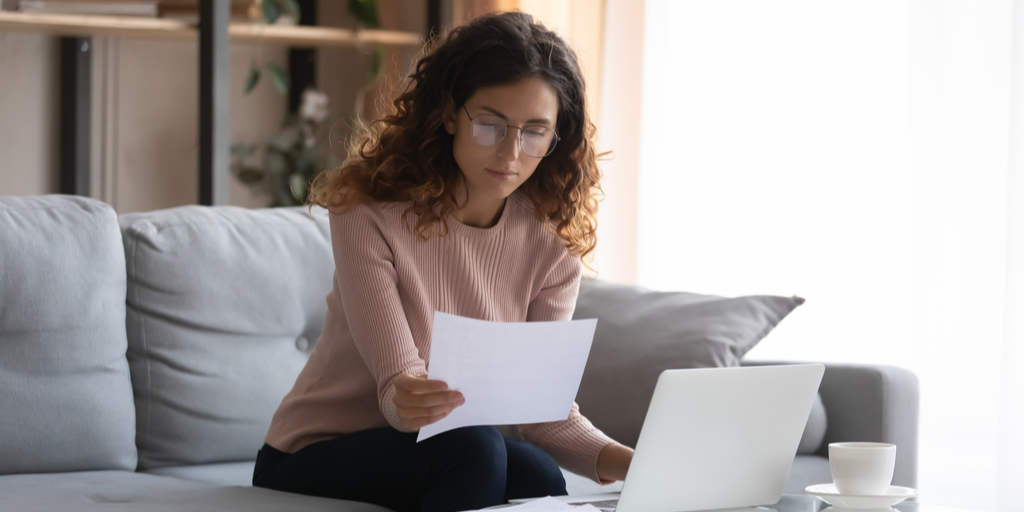 How do I know if I’ve received an end of contract notification?

If your contract is ending soon, your provider is obligated to send you a reminder, along with a list of options for new plans you could move to. Ofcom recently made it mandatory for broadband providers to send these out, since customers kept falling into expensive out of contract plans without their knowledge.

You should receive a notification from your provider 10-40 days before your contract end date, either via text, email or letter. Keep in mind that they can often look very similar to the usual marketing communications providers send out. So make sure to keep a watchful eye out for it, or look back through your recent emails, texts or letters if you think it’s already been sent.

The message will contain offers for new plans you can take out with the provider, but it’s important to remember that you can shop around for a better deal. There’s no need to stick to your current provider if a better alternative is out there.

For example, if you’re still using a standard copper broadband connection, switching to a fibre broadband deal would provide a huge speed boost, and might end up costing about the same as what you’re already paying.

For a similar price, you could triple your broadband speed, which means multiple people in your house could stream Netflix or play games online at the same time, and videos and webpages will load a lot quicker.

Compare fibre broadband deals with Uswitch to see if you can find a broadband package that lets you do much more online. 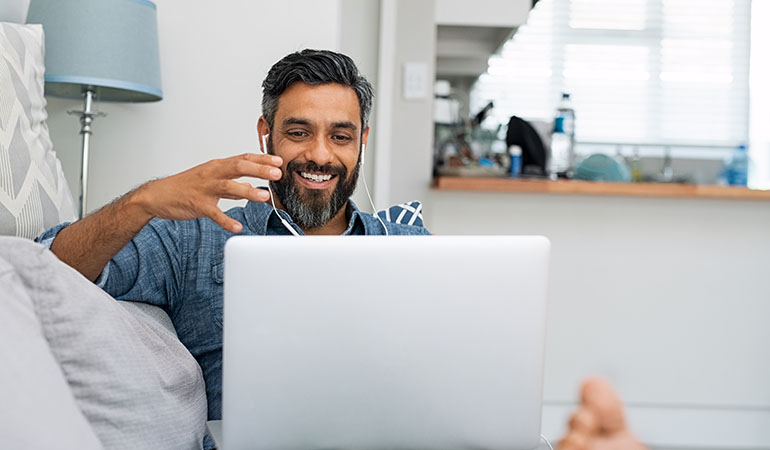 Which providers have broadband contracts ending?

If you’re a customer of one of the following providers and you took your contract out around Black Friday 2019, you should be eligible to switch to a new broadband deal:

However, if you’re with a different provider, you still might be eligible to switch. Most broadband contracts last between 12-24 months, so if you haven’t taken out a new contract in a while, your fixed term end date might be approaching.

Compare broadband deals to find a plan that suits you

“Black Friday is a great time to snap up cheap tech, but thousands of savvy shoppers also use the opportunity to grab a bargain broadband contract.

“Eighteen months on from Black Friday 2019, most of these deals are coming to an end and customers face being shifted onto their suppliers’ more expensive standard tariffs.

“If you got your broadband deal on Black Friday 2019, you should soon receive an end-of-contract notification from your supplier, informing you what price you will pay once it ends.

“Deals from TalkTalk and Plusnet were some of the most popular 18-month contracts with consumers at the time, so if you’re with one of these firms, check your paperwork.

“People on Plusnet’s Unlimited Broadband deal could see their costs rocket by 70% when their deal comes to an end.

“One of the best value superfast deals on the market is Vodafone’s Superfast 2, costing £22 a month on a two-year contract, but hurry - the offer ends on 31 May.

“If you receive an ECN, or think your broadband deal is ending soon, do a comparison online to see what better prices and speeds you could be getting.”