Iconic Motorola RAZR is coming back as a luxury phone

Remember the Motorola RAZR? Back in the early noughties it was the phone to beat, mostly thanks to its impossibly thin design. Well now it’s making a comeback as a luxury device costing $1,500 (£1,164).

That’s according to a new report. The handset will reportedly be exclusive to the Verizon network in the US, and launch in February, most probably at the trade show Mobile World Congress (MWC) at the end of the month.

There’s no word on whether the phone will retain its original form factor (a flip phone, if anyone remembers those), or whether it will be a standard smartphone with RAZR branding.

Maybe it will be a retro device in the style of the Nokia 3310 – i.e. a basic looker but with updated innards? Though for this price, we’d expect something more.

The RAZR range was resurrected in 2011 and 2012 for the Droid RAZR line, though these weren’t flip phones like the original.

Motorola’s parent company Lenovo is hoping to manufacture 200,000 of the new phones, which suggests it has high hopes for the old dog. Roll on MWC. 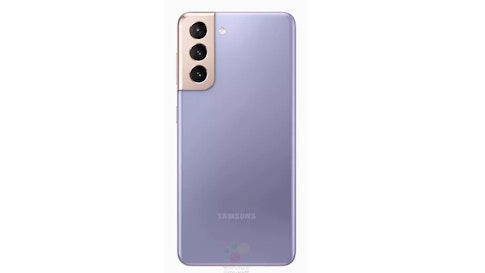 Get a great deal for the S21 today.