A freshly leaked prototype of Apple’s forthcoming iPhone 11 has revealed that the California company is working on a horizontal triple lens camera for its top–end smartphone.

The leaks comes via developer and well known Apple expert Steve Hemmerstoffer, AKA @Onleaks, who has got his predictions about Apple’s plans spot on in the past.

The renders show a phone with a more refined design, with a flash circling the central camera lens.

Elsewhere, the divisive notch at the top of the device appears to have been trimmed down, as have the bezels which surround the display. 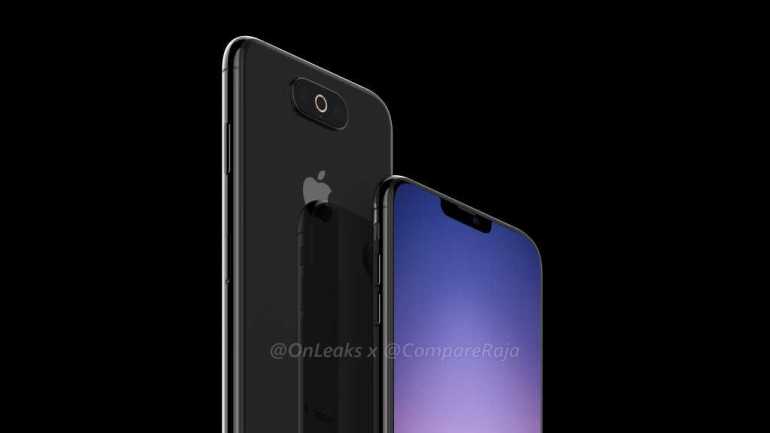 A spate of rumours in recent weeks have given a clearer idea of Apple’s plans for its 2019 iPhone range.

While 5G is not expected to be included, Tim Cook and co are said to be priming improved cameras while keeping the same size options as those released last year.

Apple is facing a struggle to convince consumers to upgrade to its newest iPhones. Having issued a profit warning at the start of January, Cook has since dismissed claims that the iPhone XR is a flop.

That device has been the subject of price cuts around the globe, as Apple looks to boost interest in its most important product.

The iPhone 11 is not expected to launch until September.