.Apple is believed to be readying the launch of its very own credit card, as it looks to further builds its services business in the wake of disappointing iPhone sales.

The iPhone credit card will sit inside iOS’s Wallet app. A new report claims that the card will allow users to easily track purchases and come with 2% cash back on purchases. Word is that this could rise further when using the card to buy Apple products, either in store or online. 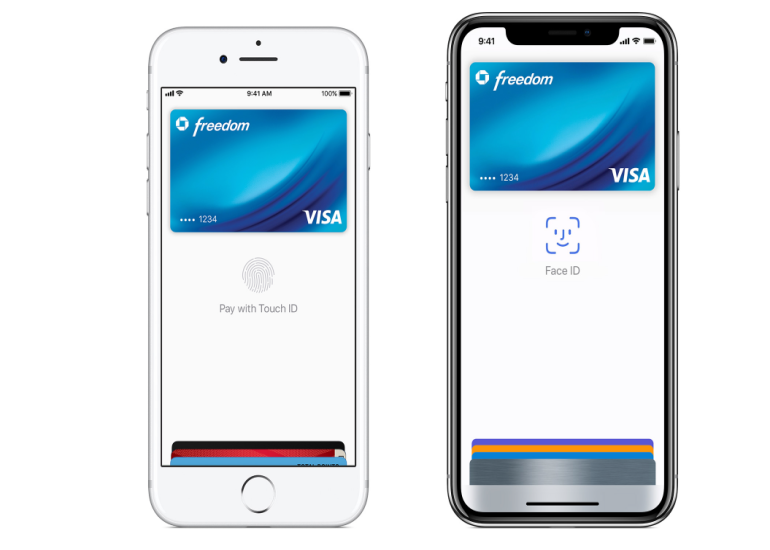 U.S. bank Goldman Sachs is said to be partnering with Apple for the new card, with the additional backing of MasterCard.

Staffers at Apple are expected to start testing the card over the coming weeks, with sources saying it will officially launch later this year.

The timing is key for a number of reasons. The forthcoming iOS 12.2 update packs a major update to the Wallet app, which has been somewhat clunky for a long time.

The same insiders say that the updated Wallet app will be similar Apple Health, with the chance to ‘close rings’ when hitting certain savings targets and notifications when budget targets have been made.

By launching its own iPhone credit card, Apple will also be able to take a further cut of so–called swipe fees whenever it is used. It already does so with Apple Pay, but having its own product will help boost revenue at a time when profits from its iPhone and iPad businesses are slowing.

As yet, there’s no word on whether Apple will pair up with a UK credit card holder to offer something similar here. Its Apple Pay Cash transfer system has yet to launch outside the United States, so it may be a case of holding fire for any UK launch.

It’s likely that Apple will reveal details of its iPhone credit card during its Worldwide Developers Conference. That event is reportedly due to be held between 3rd and 7th June, with CEO Tim Cook and other executives revealing plans for iOS 13 and other software during a keynote speech on the opening day.