Huawei’s P30 and P30 Pro have been revealed in all their glory, despite the fact that they’re not due to launch until late March.

The as-yet-unannounced smartphones were unveiled by case-maker Spigen, which has shown both handsets placed inside its dedicated cases.

The P30 Pro leads the line, with a vertical quad-camera setup, dual LED flash and 'teardrop' notch design with space for a single lens selfie camera.

The standard Huawei P30 comes with a triple-lens camera, LED flash and the same teardrop design as its more capacious stablemate. 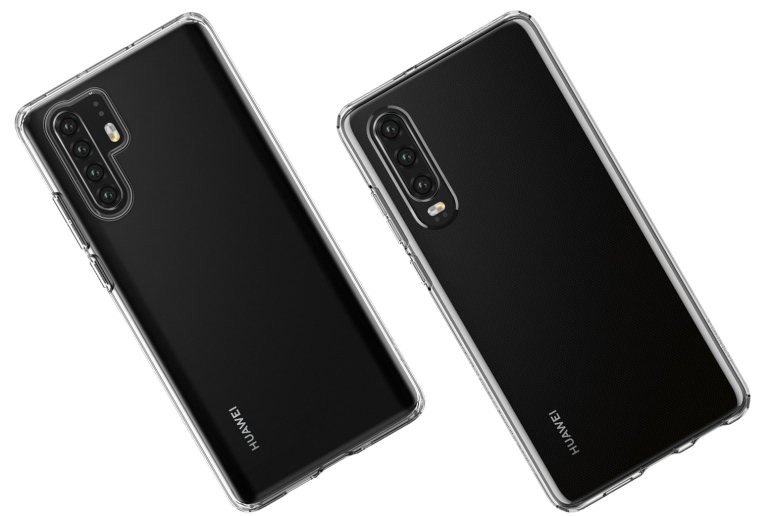 Exact screen sizes and internal specs have yet to be revealed, but more details will likely slip out in the weeks before launch.

The images from Spigen are dated 28th March, suggesting that rumours of a spring launch date are spot on.