iOS 13 is thought to pack loads of great features when it’s announced this summer, and now we can see them in action. Or at least how they might look.

Because this is a concept video made by AppleiDesigner and Skyline News. So it’s completely unofficial. But still, that can’t stop us dreaming about what Apple has in store for the next version of its mobile operating system. 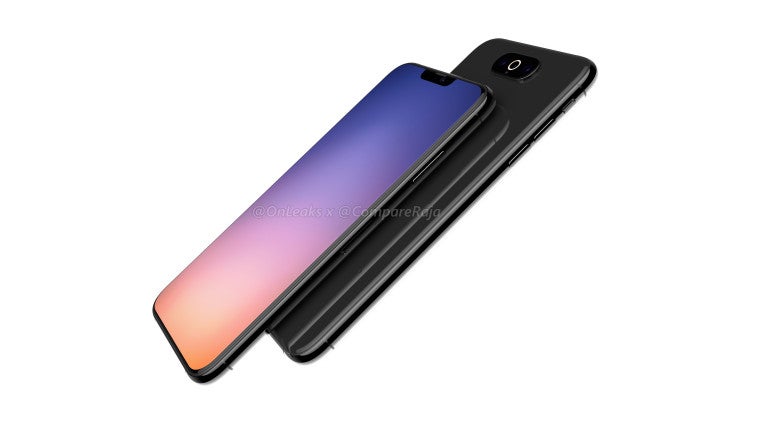 The two-minute video shows off all kinds of features rumoured for iOS 13. Chief among them is Dark mode, which is said to work system-wide. It's designed to protect your eyes from the harsh glare of your phone screen (especially handy late at night when your eyes are tired).

The new picture-in-picture feature shows how you could use an app (say to watch a video) in miniature while on the home screen, or while using another app. And there’s a new lock screen with a redesigned status bar and customised elements like the camera or music apps, which would be accessible straight from the lock screen. 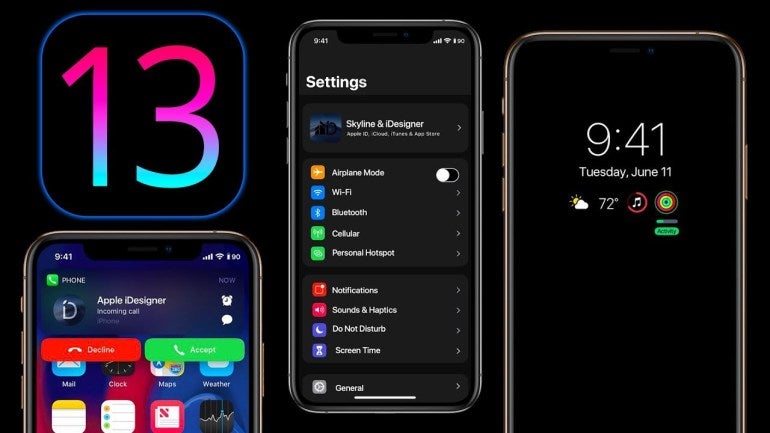 We also get an always-on display showing the weather, music app and activity level without having to unlock the phone.

There’s the new iPad home screen that’s been rumoured for some time now, a less intrusive interface for Apple’s personal assistant Siri, a subtler interface for incoming calls (they would just appear at the top of the screen instead of taking up the whole screen, and you could swipe them away to dismiss or mute them), and a re-designed Apple Music app.

Apparently there'll also be the ability to close all open apps at once, to lock individual apps so you can’t use them without entering a passcode, a split-screen view for iPhones with screens of 5.5 inches and above, and, at last, a calculator for the iPad.

In all, there are over 40 new features in the video.

Apple will take the wraps off iOS 13 on 3rd June. It will work on its latest tranche of handsets – the XR, XS and XS Max – as well as the new phones, which will launch this September.