A number of users have taken to the MacRumours forum and Twitter to vent their frustration at still being unable to add a third caller to a one–to–one FaceTime chat.

It appears that Group FaceTime calls can only be started with one initial caller and two recipients. 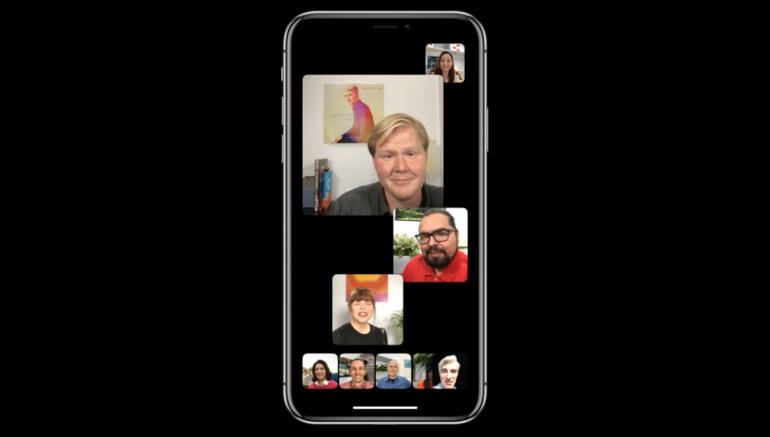 When trying to add a caller to start a multi person chat, the ‘Add Person’ button appears greyed out for some users. Apple has even acknowledged the problem via its Twitter support page.

That's good. Also, note that Group FaceTime calls need to be started with at least two additional users in the FaceTime app. Meet us in DM if you're still having an issue with more users: https://t.co/GDrqU22YpT

Apple issued iOS 12.1.4 to fix a major flaw with Group FaceTime which was first discovered by teenager iPhone owner Grant Thompson and reported to Apple by his mother, Michele.

The Thompsons found that when making calls on Group FaceTime they could overhear audio from other users, even if they didn’t pick up the call.

Worryingly, Michele Thompson said she spent weeks contacting Apple about the flaw, only to be rebuffed and told to register as a developer if she wanted to report the error through official channels. 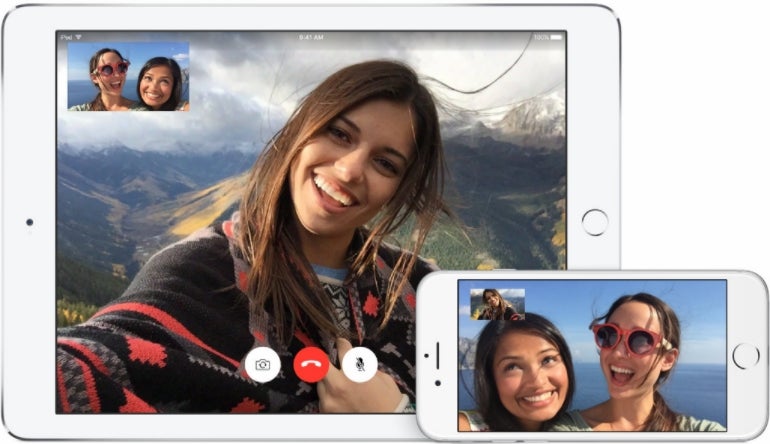 It was only when news broke of issues with Group FaceTime that Apple switched off the service and promised as software update.

This latest problem is likely to be fixed within iOS 12.2, Apple’s next major update for iPhone and iPad, which is expected to get its public release in early March.

For now, its seems that those wanting to make Group FaceTime calls with multiple users via their iPhone will have to start with most recipients on the call, to utilise a rival service.