O2 to raise prices in April

O2’s prices will rise in April. The price rise is in line with inflation, so customers will see their bills go up by 2.5 per cent.

The rise applies to all pay monthly customers, but not those on pay as you go. For O2 Refresh customers – which O2 says is the majority of its customers – the price increase will only apply to their airtime plan, which works out at about £18 on a £35 monthly bill.

So what is O2 Refresh? It splits your monthly bill into two parts – one that pays for your device, and the other (the airtime part) pays for your data, minutes and texts.

Once you’ve paid off your handset, you’ll pay less every month from thereon in.

And you can pay off the device earlier if you don’t mind paying more. You can also adjust your airtime package once a month depending on your usage.

O2 has started contacting customers to announce the price hike.

“Important news,” the message reads. “From April we’re adjusting your tariff in line with the 2.5 per cent RPI rate of inflation, as mentioned in your terms.”

An O2 spokesperson said that its price rise was less than some other mobile networks.

“Our annual RPI adjustment this year is 2.5 per cent,” they said.

“Some other operators apply the RPI charge to the combined tariff with includes both the handset and airtime costs, while our O2 Refresh customers will only see the rate applied to their Airtime plan and not the Device plan.

“We’ll be contacting customers next week to let them know the change which will be reflected from their April bill.” 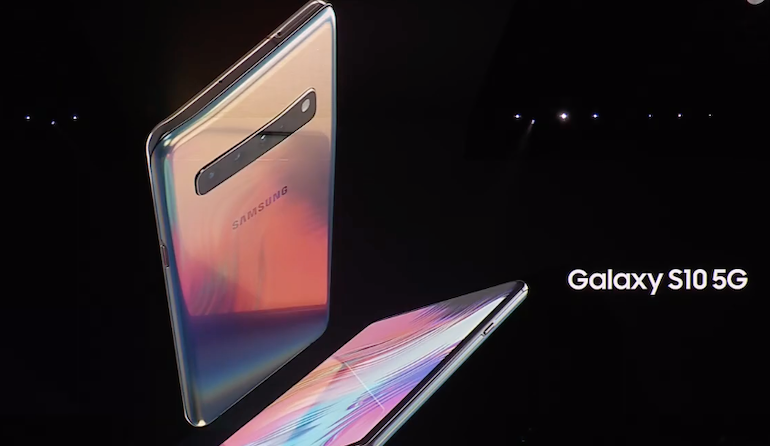 Mobile firms are allowed to raise prices for customers mid-contract in line with increases in line with the retail prices index (RPI).

This is because of a clause in their terms and conditions. Hence you won’t be able to cancel your contract because of it.

Still, if you’re unhappy about the rise, or can’t afford the extra, it’s always worth speaking to your network and seeing what they can do.