Official cases for Samsung’s new Galaxy S10 have surfaced online, giving us some clues at to what to expect when the phone is unveiled at the Unpacked event in San Francisco on 20th February.

That means users will be able to see notifications and widgets via the cover, without having to open it to see the phone’s screen. 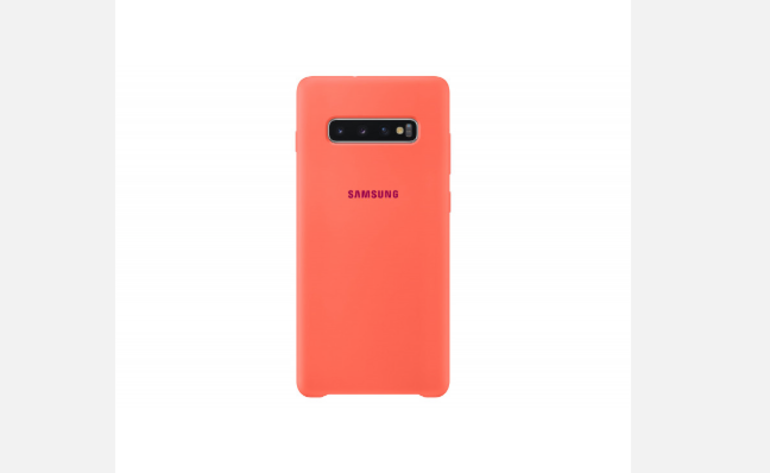 A video detailing the cases appears to suggest that the cases will not work with Samsung’s Wireless PowerShare function, meaning those who want to charge up other phones or tablets using the Galaxy S10 will have to remove the cover first.

The former pair will come with an in–screen fingerprint scanner, with all three devices packing an Infinity O ‘hole punch’ screen, with space for a front facing camera.

The Galaxy S10 range is expected to go on sale on 8th March.