Apple augmented reality glasses to ship as iPhone accessory in 2020

Apple’s 2020 iPhone will ship alongside a pair of augmented reality glasses. That’s according to noted Apple analyst Ming-Chi Kuo.

Kuo has a better track record than most when it comes to predicting Apple’s next move. So his view is always worth listening to.

In a note to investors, he says that the AR specs will be marketed as an accessory for the iPhone. They will have their own screen, but all the processing will be handled by the iPhone. That means they won’t have any on-board computing power, or built-in GPS, wi-fi or mobile data connection. Which should mean they’re nice and light, making them more comfortable to wear.

They should feel less like a piece of computing you wear on your face, and closer to a pair of normal glasses.

Kuo reckons Apple will put the specs into production by the end of this year. They should be ready to launch alongside next year’s iPhones in September 2020. 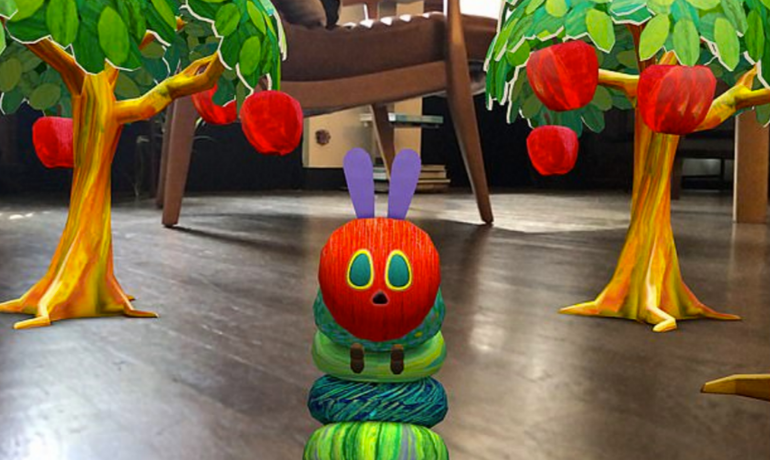 Apple has long been rumoured to be working on a pair of augmented reality glasses. These wouldn’t close you off from the world like virtual reality. Instead, they would superimpose virtual elements like characters, signs and graphics onto your view of the real world. Think the mobile game Pokemon Go.

A couple of years ago, Apple released ARKit as part of iOS 11. This is a software development kit (SDK) for developers to make apps and games using augmented reality. It’s what allows apps like Ikea Place to bring augmented reality to your iPhone and iPad.

This is only the latest rumour concerning Apple’s plans for 2020. The firm is also thought to release a 5G iPhone next year, around a year later than most of the competition. Some fear Apple’s entry could be too late, as 5G uptake is expected to be rapid.

Apple has also patented a folding iPhone, which some say could launch as soon as next year. However, a patent isn’t proof that Apple will launch said product. It’s more likely playing its usual game of watch the competition and see how they fare before committing.