Apple’s next iPad to keep Touch ID and headphone jack

Apple is rumoured to launch a new iPad soon, but now comes word that the new model won’t have any drastic changes.

According to reports, the new tablet will keep the same Touch ID fingerprint scanner and headphone jack as the current version.

Apple dropped both of these from recent models of iPhone and iPad Pro, so they were expected to be axed from the new iPad too. But not so.

The source of the rumours is a supplier who does business through Alibaba, China’s e-commerce giant.

So what will change? The supplier says Apple could increase the screen size from 9.7 inches to 10, though that’s not been finalised.

If Apple does increase the size of the display, it’s unclear whether it would enlarge the tablet’s body too, or narrow the bezels to squeeze a bigger screen into the same size chassis. 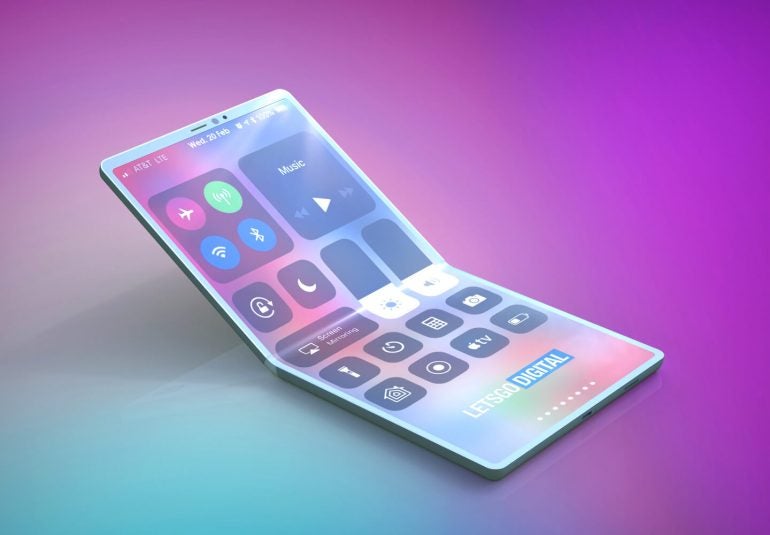 There’s no word on whether this new iPad will charge with a Lightning cable or USB-C.

There are also rumours that a new iPad mini could launch alongside the full-size iPad. Like its bigger brother, the main change is thought to be a slightly faster processor. But for all intents and purposes, it would remain the same device.

Apple is rumoured to have some far bigger changes on the horizon for its mobile devices. Recently we saw renders of a folding iPad, which could fold down to fit inside your pocket.

These aren’t just mindless speculation – Apple has patented a design for a folding phone, and Samsung is thought to have sent it some folding screens from its Galaxy Fold smartphone.

Samsung supplies the screens for Apple’s iPhone XS and XS Max, so could potentially supply the display for a folding Apple device too.

Yesterday we reported that Apple is thought to release its own augmented reality glasses next year, and to sell them as an accessory to the iPhone. (They would presumably work with the iPad too.)

This would open up Apple customers to all kinds of augmented reality experiences, in which virtual elements are superimposed on their view of the real world.

So while these next iPads look like minor upgrades, it seems Apple has much bigger innovations in the pipeline.