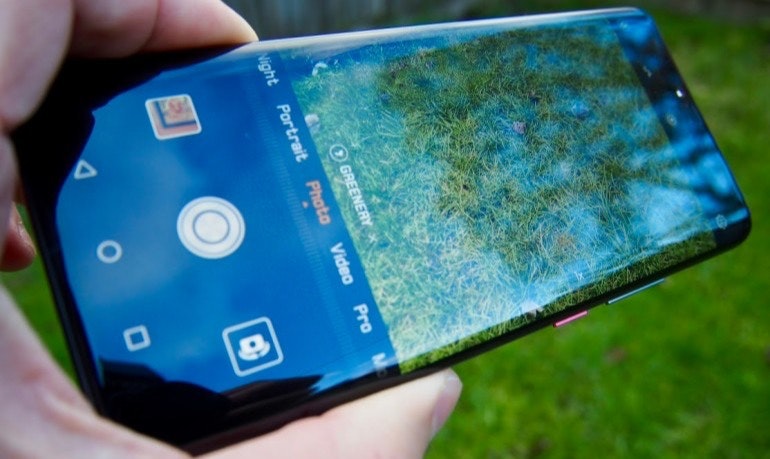 High street retailer John Lewis matches Amazon’s price, as does Carphone Warehouse. According to some reports, the phone dropped as low as £679, which is a saving of £220. Though that seems to have been a time-limited offer.

The Mate 20 Pro is a fine handset. In our review, we singled out the excellent screen, great low-light camera and its excellent overall performance as reasons to buy.

The P30 Pro is expected to have a periscope camera to zoom in close with no drop in imaging quality. It’s also thought to have an OLED screen, possibly with a fingerprint scanner built it, just like the Samsung Galaxy S10. 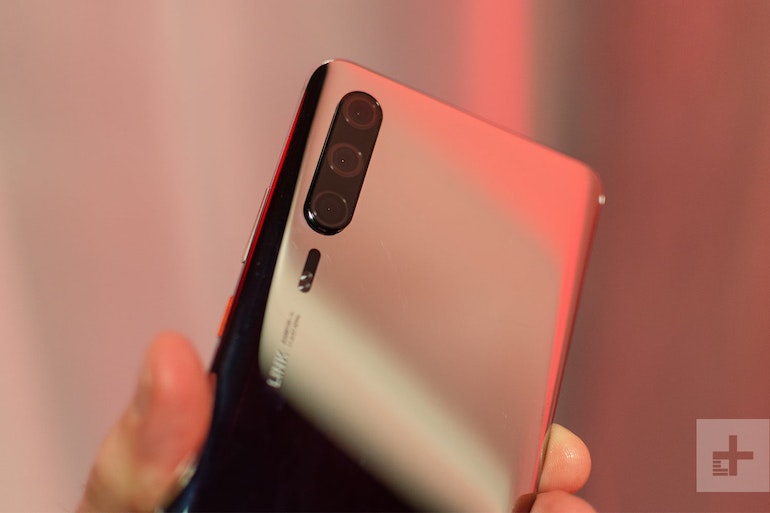 So what else can we expect from Huawei’s next phone? It’s thought to have a 6.5-inch screen, which is pretty large, even by today’s standards. A monster 12GB of RAM should be onboard, which should give it a ridiculous amount of power.

Last month, Huawei showed off a non-working prototype of the device.

This had a three-camera arrangement on the back with all three lenses housed in the same unit.

While the design is very similar to the P20 Pro, it has the same tapered edges as the Mate 20 Pro, which should make it more comfortable in the hand.

The P30 Pro should launch at an event in Paris on 26th March – that’s next Tuesday. We’ll bring you all the details as we get them.