Mid-contact price rises are estimated to have cost UK mobile customers almost £1 billion since 2013, according to new research.

Mobile analysts Tarifica carried out the research, commissioned by Tesco Mobile. It found that inflation-based price rises mid-contract have cost consumers £954,972 million since 2013.

Has your mobile contract increased in price? Find out what to do.

This year, EE, Three and O2 have all announced price hikes of 2.5 per cent and above.

These price rises – which mobile operators write into their terms and conditions – are expected to cost mobile punters almost £173 million this year.

By the end of the year, that would tip the total cost to mobile customers to £1.1 billion since 2013.

Both firms introduced mid-contract price rises in 2013, whereas their competitors brought them in much later.

To reach these estimates, the analysts researched the scale of RPI (retail price index) increases for each network, the average monthly cost for monthly contract customers, the average length of time between contracts and the number of contracts per mobile operator. 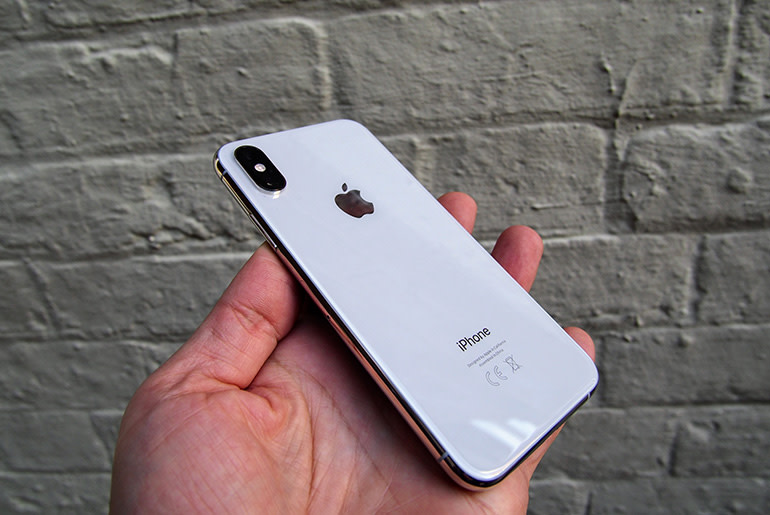 The researchers were keen to point out the actual cost of price rises to customers, rather than the networks’ take on them.

“When calculating the cost to consumers, the most important factor to consider is that price escalations are applied every month until the contract has run its course,” said William Watts, director at Tarifica.

“So, while many operators advertise the fact that these changes are only costing customers ‘between £1 and £2 per month,’ the cost over the life of a contract can approach £50 or more in some cases.

“Further, these escalations are stacked on top of each other year on year, meaning that the following year’s price increase is built off the one from the previous year, similar to compounding interest in a savings account.”